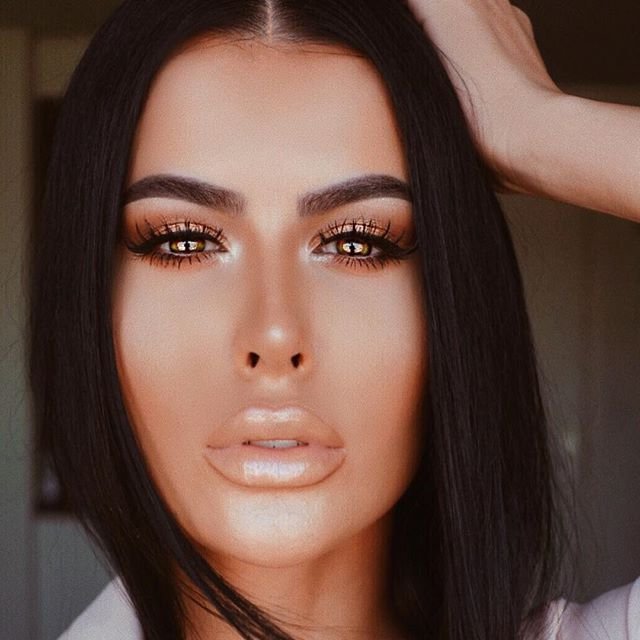 The fact of the matter is, it is kind of hard to stand out in a Tarantino flick but Christoph Waltz did just that as Colonel Hans Landa in the Inglourious Basterds. I was ecstatic to see the Austrain actor walk off with the Oscar for the Best Actor in a supporting role...

The Inglourious Basterds is an alternate look at history if you may and no one else but Tarantino can get away with changing history. It tells the story of Nazi occupied France and evil Colonel Hans Landa also called the "jew hunter" for obvious reasons, the "Basterds", a group of Jewish-American soldiers whose main aim is to brutally kill Nazis and scalp them, Jewish refugee Shosanna Dreyfus who witnesses the slaughter of her whole family by Lans and plots revenge and how they all come together in a crazy, mad tale!

She says: I always look forward to watching Tarantino's flicks and as usual, Inglourious Basterds did not disappoint. And Colonel Hans Landa might just be my new favorite villain after the Joker. Christoph was extraordinary as the sadistic, sneery, cold eyed, calm yet ruthless Hans Landa. And he's won 27 awards for the charcater! Enough said!

He says: Oh this is one win that i (almost) have no doubts about. Not that the movie really needed it, but Christoph's role was the icing on the cake!

I highly recommend this movie if you love Tarantino's characteristic madness. And for those of you who have watched it, didn't Colonel Hans make you squirm in your seat?!