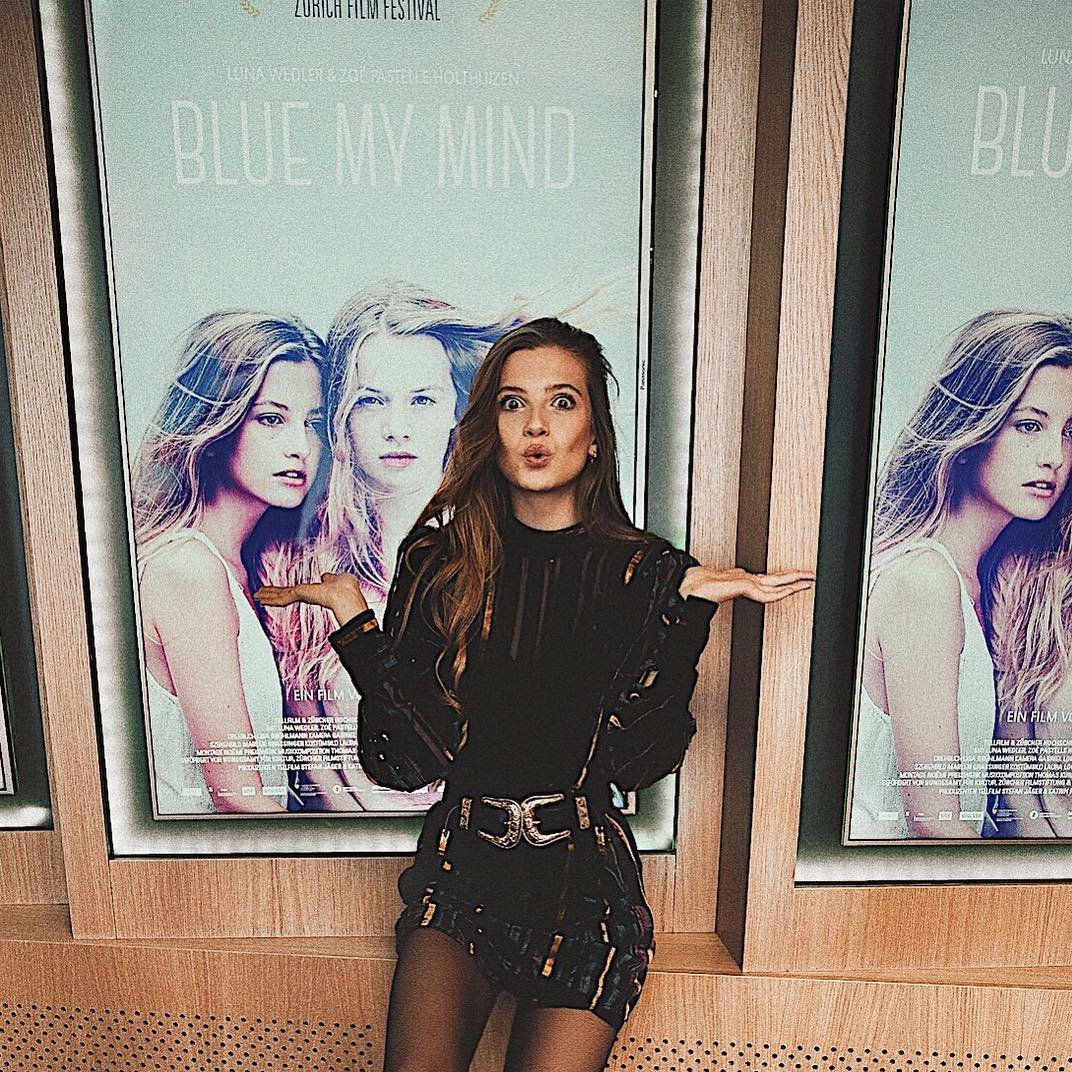 good evening! i've got the latest cover of **national enquirer** tonight which is featuring oprah winfrey's weight gain (she's supposedly gone from 146lbs to 246lbs - an 'estimated' gain of one hundred pounds) there's been rumors of trouble over in 'oprahdi$e' for months now - stedman graham and ms. winfrey could be calling it quits after over twenty years of being together - the 'final showdown' has apparently sent oprah into a feeding frenzy causing her to pack on a few extra pounds! if there's real trouble - i bet the stress comes from figuring out how much money he'll maybe get if there is a split plus i'm sure she doesn't wanting him writing a book or flapping his mouth to the press about their long-term relationship yet i'd be very surprised if he actually did that - he's always appeared to be a true gentleman and a stand up kinda guy!

the other 'big' story featured on the cover revolves around demi moore who could be having a baby via in vitro fertilization at age 45 - i can't imagine having grown children and then starting from scratch all over again but if i were married to hottie ashton kutcher i'd totally want to have his baby too - who wouldn't? in other celebrity baby news there's also a story about supposed troubles for nicole kidman and her pregnancy - i've noticed she seems to barely be showing but i have no sense of the timetables of being pregnant - i hope everything goes ok for her and hubby keith urban - their baby will be like the 'anti' suri cruise - they'll be sworn enemies from the start! (total tabloid drama twenty years from now...)

we've also got janet jackson with rumored heart trouble from her yo-yo dieting which we all know has been the case with janet over the years - she's gone up & down so many times...who can keep track? last but not least winona ryder might be up to her old kleptomaniac ways - i love how the magazine calls her 'sticky fingers' - ms. ryder rocks though...ever since i first saw her in beetlejuice i've been a huge fan! popbytes over & out for now...xxoo!