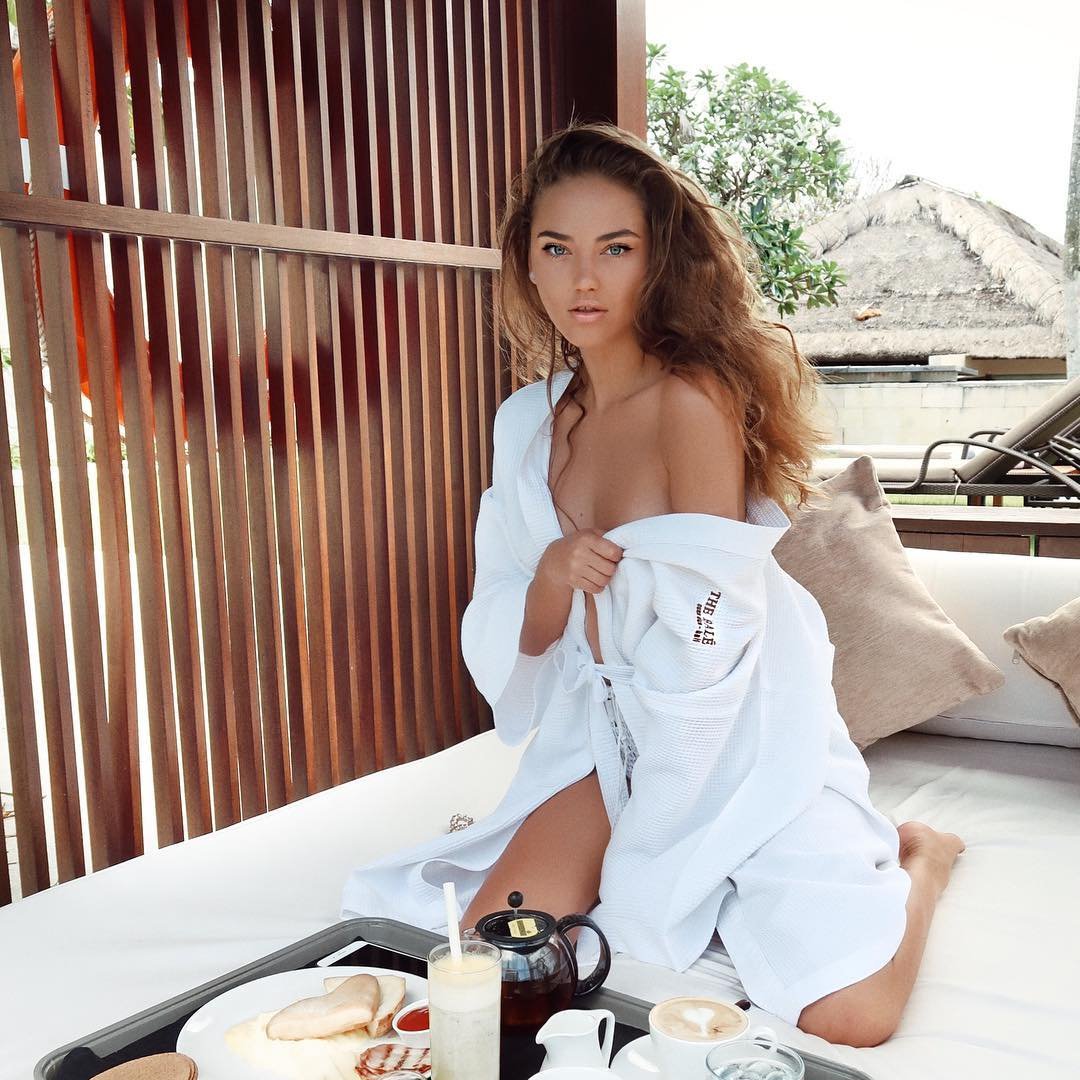 Michael Wilbon reported that Olympic Gold Medal winning speedskater Apolo Anton Ohno would be a contestant on the upcoming season of Dancing with the Stars. As flimsy a source as a sports pundit might seem on matters of celebrity dancing, he's probably in the know. Wilbon works for ESPN, which is owned by ABC, which is the channel Dancing with the Stars airs on. That's more than enough credibility for me.

Ohno will likely fill the token professional athlete spot, previously held by Emmitt Smith and Jerry Rice. He'll be the first athlete to compete on the show while still being active in his sport. As far as I can tell, Ohno is still skating and should be back to compete in the next Winter Olympics. I always feel like any “celebrity” still in their prime is doing themselves a disservice by appearing on a show like Dancing with the Stars, but, for Ohno, I can't think of a good reason for him not to compete.

The thing is, speed skaters don't get a lot of time in the limelight. They are relevant only for a two-week span every four years, no matter how great or significant to the sport they may be. For Ohno, then, why not jump at the chance to strut your stuff in front of millions of television viewers? I'm guessing he'll be a pretty good dancer in his own right, or at least will learn to be. Athletes, for obvious reasons, are predisposed to being quality dancers.

Ohno's also a good-looking guy, and if I remember the Olympics correctly, he's also a fiery competitor. So, I applaud this choice, ABC . While Apolo Anton Ohno isn't the biggest name in the world, he should be a positive for the show.