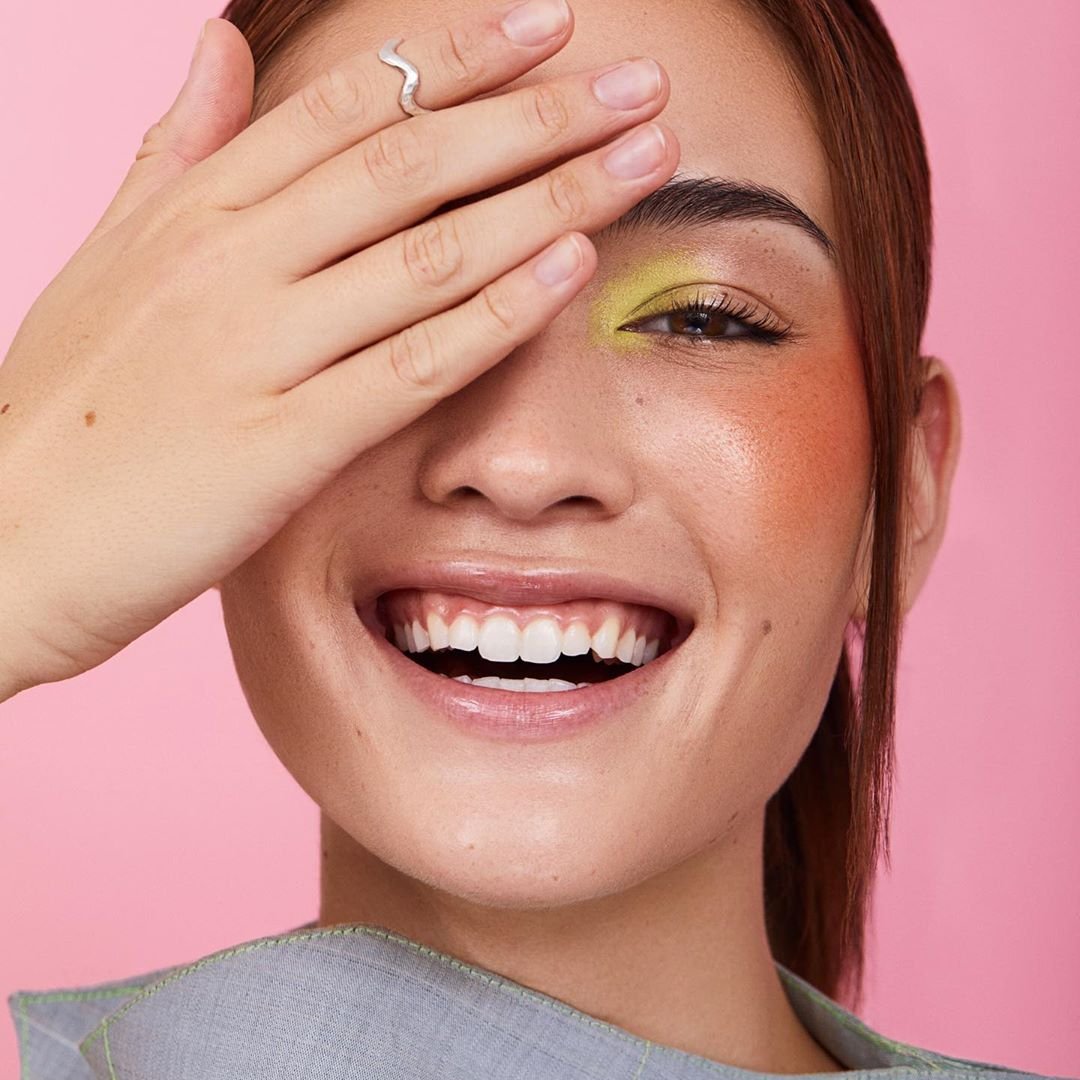 I had to narrow my list down to only 8 of my favorite classic 8 Actors I'd Love to See More of ... @Lyndsie. I can think of at least a couple dozen of guys who have made their mark on the movie industry and will continue to be admired by future generations. I’ve given you a little blurb about each actor below, just in case you aren’t familiar with the name of the actor.

Photo Credit: americanthings.wordpress.com
I remember seeing Gregory Peck for the first time in the movie To Kill a Mockingbird. I had to watch it for an English class I was taking in high school, but ended up enjoying the movie. Gregory graduated from Berkeley and then headed to New York City to study under the legendary acting teacher, Sanford Meisner. He made his Broadway debut in 1942 and moved on to films a couple of years later. Days of Glory was his first film, with many more to follow. Gregory was supposed to be Grandpa Joe in the newer version of Charlie and the Chocolate Factory, but his death kept him from accepting the role.