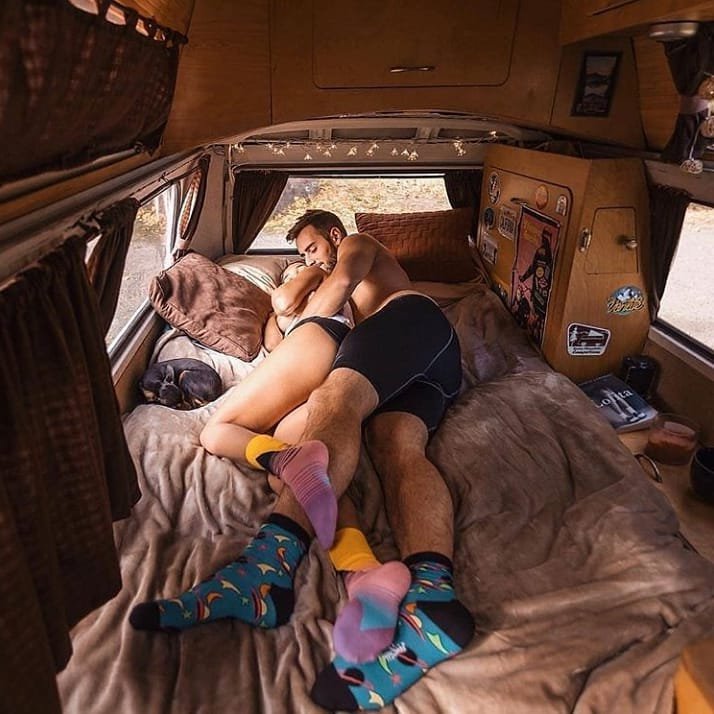 She was held up as the poster girl for the Size Zero trend, but it seems that Nicole Richie’s pregnancy has given her formerly rail-thin frame some womanly curves.

Last December, the 25-year-old - who is 5ft 1in tall - told police officers who pulled her over for a driving offence that she weighed just 61lb.

The extent of her new found body confidence was apparent from her choice of bikini.

A tiny top with tie-side bottoms would be a brave choice for any woman, never mind one who is five months pregnant.

The reality TV star also seemed to be enjoying the peace and quiet of the island, well away from Los Angeles, where she is habitually surrounded by hordes of paparazzi.

However, just in case the pleasures of a day at the beach began to pall, both she and Madden had stocked up on gadgets to keep them amused. Richie brought along her iPod, while Madden brought a laptop and mobile phone.

In her skinniest days, Richie was associated with the ‘Zoebot’ look - a name given to the dress sense of several starlets advised by super-stylist Rachel Zoe, including Keira Knightley and Lindsay Lohan, who accessorised their slender limbs with oversized bags and other accessories.

Even though Richie publicly fell out with Zoe over claims both women were promoting an unhealthy body image to young girls, it seems she has held on to her trademark bug-eyed sunglasses.

As a further protection against the heat - and perhaps mindful that long periods of sunbathing are not recommended for pregnant women - Richie soon retreated under a canvas awning.

While Richie and Madden are delighted to be expecting a baby, it seems they have no plans to get married just yet.

“I don’t know when or where or how, but right now our priority is our family and is the baby. That’s all we’ve been thinking about.”

Friends of Richie, who gained notoriety from her appearance in reality show The Simple Life with Paris Hilton, hope that her relationship with Madden and impending parenthood will help her settle down.

The troubled star previously suffered a slide into drugs and driving-related offences which saw her spend a short time in prison.