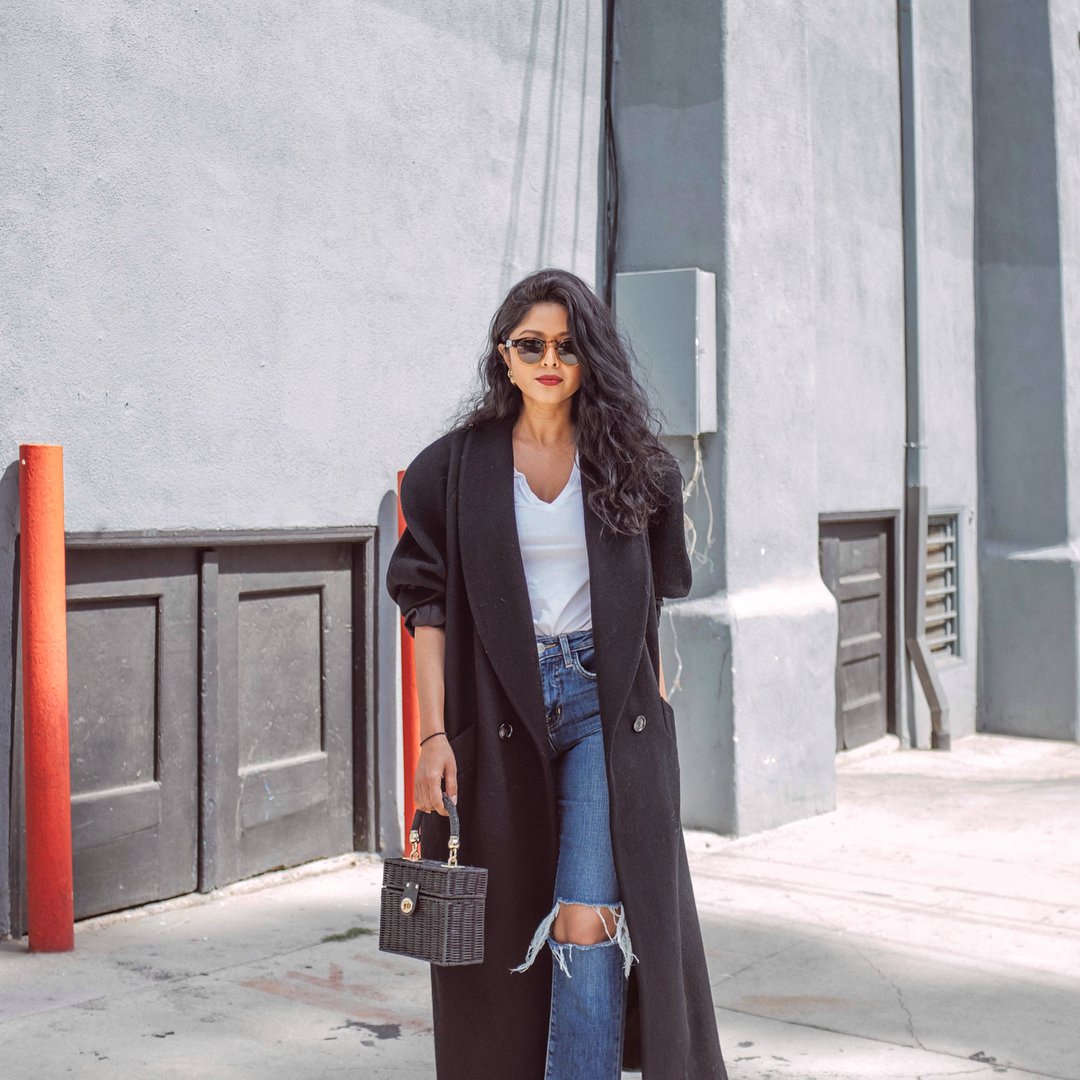 –The only way Kim Stewart made it past the KCD squad at the Marc Jacobs show was if she agreed to bring her dad. Nice one. [Via Radar Online]

–Ouch! Cathy Horyn was snubbed again and denied access to the Carolina Herrera show for a second season in a row. Probably because Horyn called Herrera’s collection “remarkably irrelevant”. [Via WWD]

–Double Ouch! The Fug Girls last out against the circus that Heatherette unleases in the tents every season. “The clothes, which they don’t even sell anywhere, are just a flimsy excuse for a big, fun party. Richie Rich and Traver Rains wormed their way into the system and are exploiting the hell out of it for their own amusement.” [Via NY Mag]

–The models are too thin, and the press is too fat. At least, that is the message coming across after inspecting the contents of the press bags. [Via The Beauty Addict] or [Via NY Mag]

–Tim Gunn & Jay McCarroll play out their catfight in the press. [Via Project Rungay]

–It wouldn’t be a complete list of Fashion Week disasters if Britney Spears weren’t making an appearance, right? Miss Spears couldn’t be bothered to remove the price tag of her dress prior to the Baby Phat show. [Via The Superficial]

–Fashion Week can’t be Fashion Week if your name isn’t on the list. So found out Carson Kressley. [Via Fashion Indie]