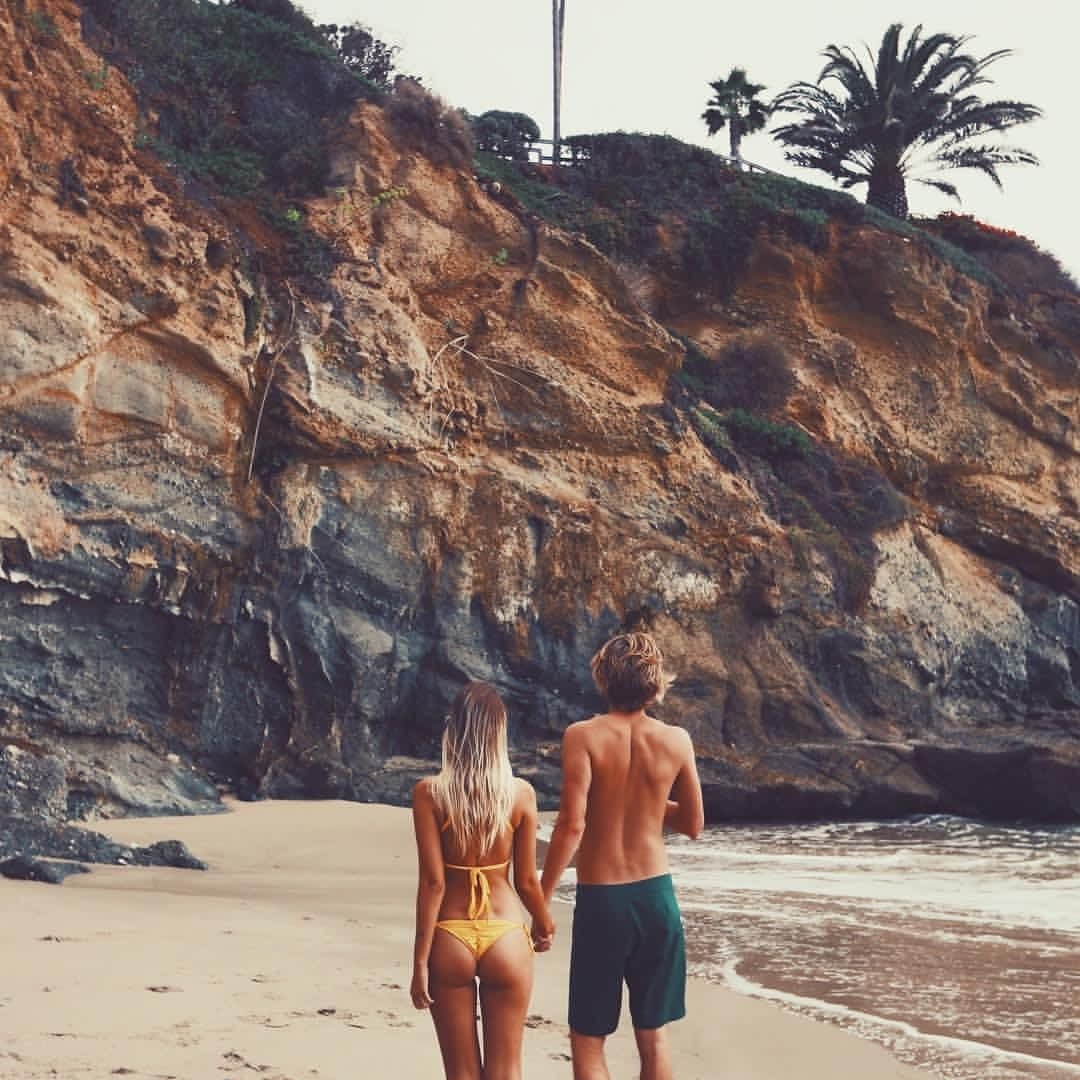 Today is Admission Day for New Mexico, our 47th state, admitted to the union on January 6th, 1912.

The culture of the area is heavily influenced by the large population of Spanish, Mexican and Native Americans who live in the state, and who, generations earlier, occupied the territories of what is now New Mexico. The state has the highest percentage of Hispanic Americans (some immigrants, some descendants of Spanish colonists) and the second highest percentage of Native Americans (mostly Navajo and Pueblo). This blend of culture has always fascinated me, and I regret that I have not yet had the opportunity to visit New Mexico.

Santa Fe is New Mexico’s capital city, and Albuquerque its largest city, followed by Las Cruces, Santa Fe, Rio Rancho, and Roswell. It ranks 36th in the country in population.

With a landscape that includes snow-capped peaks, rose colored deserts, and broken mesas, and cactus and sagebrush all over the place, it is easy to understand why New Mexico has been a popular destination for movie filming. It should come as no surprised to learn that Butch Cassidy and the Sundance Kid (1968), Billy Jack (1971), The Milagro Beanfield War (1988) and Brokeback Mountain (2005) were filmed in varying parts of the state.

New Mexico is also well known for the Los Alamos Research Center, where the atomic bomb was developed (and detonated in the desert on the White Sands Proving Grounds), and for the super-secret governmental experiments near Roswell. Rumors still circulate that aliens landed in Roswell and were captured and observed by the government. Roswell is home to an International UFO Museum.

Most states have a state bird, flower, song, etc. NewMexico also has a state question: “Red or Green?” It is asked in reference to what type of chile sauce someone wants served with a meal. If you can’t make up your mind, just say “Christmas.” It means you want both.