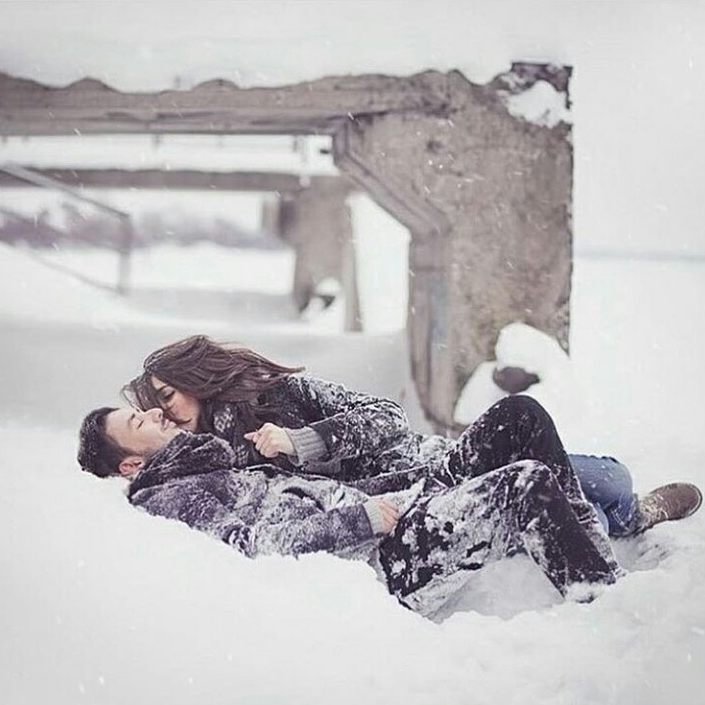 Okay, so I am naturally a blond (I dye my hair now, but shhhh, don't tell anyone!) and that means that I am constantly on the look out for natural treatments for mosquito bites. I can't stand when I feel the prick of the mosquito bite and now that it's the season for these little buggers, I thought that I would share some of the honest to goodness greatest remedies out there. These natural treatments for mosquito bites not only work, but they don't smell and you probably have half of these things in your kitchen/bathroom right now!

Vinegar is one of those things that everyone has in their pantry, but do you really know what you can use it for? The Better Half and I use it to clean our bathroom tiles, but that's white vinegar; for you to kick the itch out of the mosquito bites you have to use apple cider vinegar. This little trick will not only help you numb the pain of a mosquito bite, but I promise, you won't want to rip your skin open once you use it — there's no burn!

My first thought when I tried this was 'wow, how stupid' but really guys, this is one natural treatment for mosquito bites that really works! You should use peppermint flavored (if you have it) but really, any toothpaste will work. Just dab it on with a Q-Tip and the itching will disappear in just a couple seconds. This one has saved me from ripping my ankles open on tons of occasions!

Have you ever noticed that when you have a really itchy spot on your skin and you put something cold on it, the itch goes away? Well, that's exactly the same thing with mosquito bites! Just put an ice pack right on your mosquito bites and hey, you'll see that it will stop the itch instantly. The only issue with this natural treatment for mosquito bites is that as soon as the cold is gone, the itch is back. This is great for a quick numbing though!

Okay, when I got my first mosquito bite of the season last week, the Better Half told me to put aloe on it, I thought it was crazy! I honestly had no idea that aloe worked for anything but sunburns, but sure enough, aloe worked and I was cured (or at least I didn't make myself bleed from scratching so much)! This treatment works and the aloe definitely cools down your inflamed skin!

Are you making lemonade this summer? Keep some of those lemons whole because lemons are one of those all-purpose things that everyone should have in their kitchen! They can be used to lighten your hair, clean your counter tops, make your garbage disposal smell way better and now it can be used to stop that itch of mosquito bites! Just a few droplets on the mosquito bite and right away, you'll see that the itch will die down and you'll no longer have the urge to scratch.

Baking soda has been known to neutralize really anything but who knew that it could truly get rid of that itch in the middle of a mosquito bite? I didn't until I got one last summer and my mother said to try it. All you do is make a paste out of water and baking soda, leave on your bite for 15 minutes and like magic, your bite no longer itches! Trust me, instead of tearing my skin off, this really worked!

Finally, the last thing that you should try is garlic; while it might smell, it will also keep the mosquitoes off of you because they hate the smell too. Just break up a clove of garlic and rub it right onto the bite, within a few minutes the itch will disappear! While garlic is a smelly natural treatment for mosquito bites, it's one of the best!