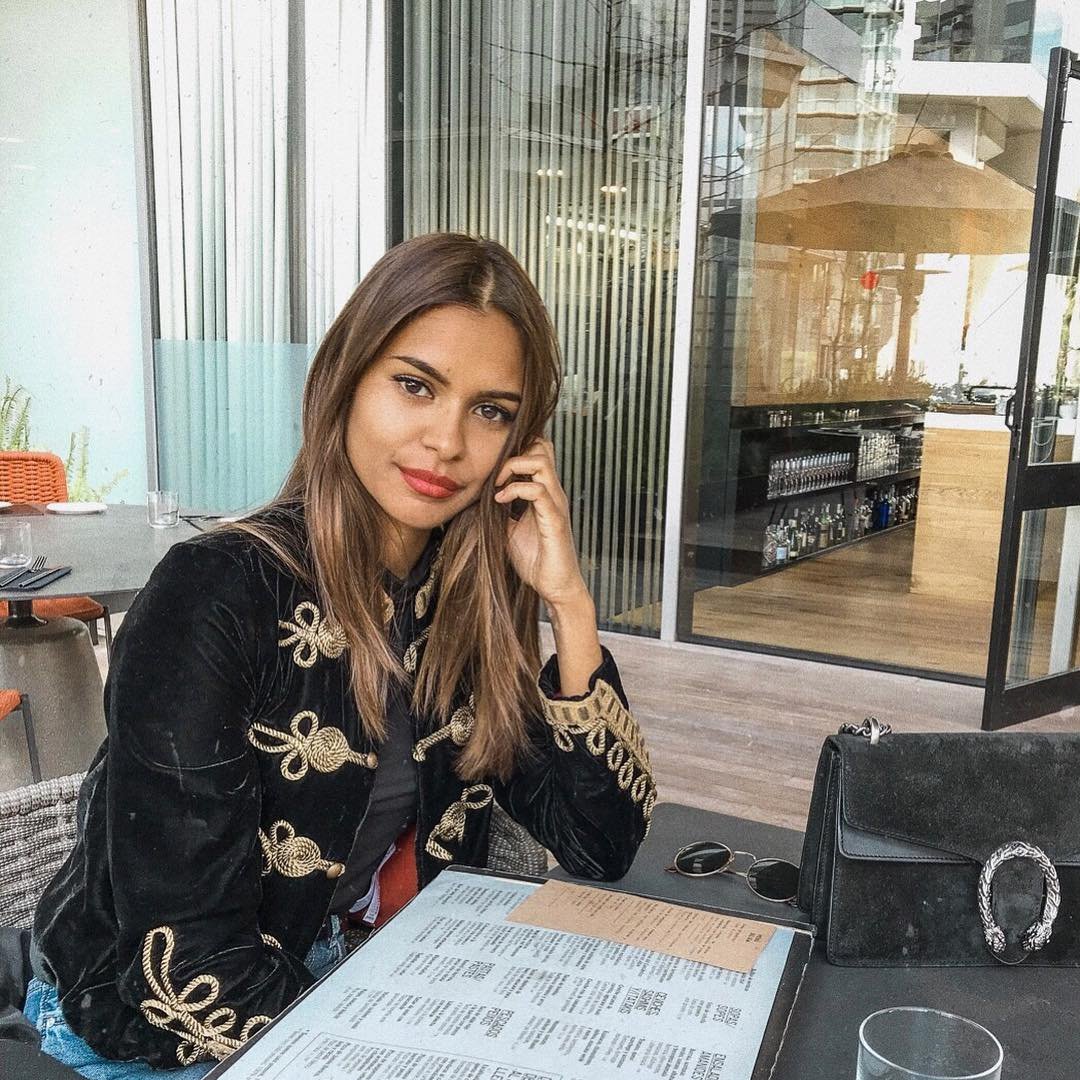 I can’t imagine what it must be like for a family to have a loved one disappear without trace. The anguish must be quite debilitating and even worse if the person is never found again. I think that even if your lost loved one is found but not alive, at least you have the small comfort of being able to bury them and say a goodbye. Here are 7 mysterious disappearances that have never been resolved. Did some of these people live on after they vanished from sight. I wonder…?

Whilst attempting to circumnavigate the globe, this amazing doyen of female aviation disappeared along with her navigator, Fred Noonan in 1937. Their last known position was somewhere around Howland Island in the Central Pacific. The '30s was a decade of pioneering aviation and Charles Kingsford Smith, Sigizmund Levanesky and Andrew Carnegie Whitfield were also lost on flights that never made it to their intended destinations.

In one of the most enduring of all mysterious disappearances, nautical or otherwise, Captain Briggs, his wife Sarah Elizabeth, their daughter Sophia Matilda and all seven members of the crew of the Mary Celeste were missing when the boat was found adrift in choppy seas 400 miles east of the Azores in the mid-Atlantic.

Immortalized in history as The Princes in The Tower, Richard III, then King of England incarcerated his nephews Edward V and Richard, Duke of York, in the Tower of London in 1483. They were never seen again. Edward was 11 and Richard but 9 years old.

Dorothy Arnold mysteriously disappeared in 1910. She was a wealthy socialite who had been shopping and last informed a friend she was intending to walk home through Central Park. Numerous theories abound to her disappearance and her father spent $100,000 looking for her.

The mysterious disappearance of Glenn Miller has never been explained but it has also never culminated in him being declared dead. The plane that Miller was taking from England to France for him to play Christmas concerts for the troops never arrived. As a serving US Military Officer who vanished in wartime, Glenn Miller has been officially listed as Missing in Action since 1944.

One of the most infamous mysterious disappearances in UK history is that of Richard Bingham, 7th Earl of Lucan. He was the last person to be indicted for murder by a coroner’s jury but his whereabouts have been unknown since 1974 when his children’s nanny, Sandra Rivett, had been found beaten death with a lead pipe. Lord Lucan was declared dead in 1974.

This beloved racehorse was abducted by masked gunman from his retirement stables in 1983. Shergar’s winning of the 1981 Derby by 10 lengths has been listed as one of the top 100 sporting events of the 20th century. The gunmen have always been thought to have belonged to the IRA and Shergar had been kidnapped to raise funds for arms. The whole ransom deal was like something from a Will Ferrell movie and poor old Shergar was never returned nor has he ever been found. (Pedigree horse becomes Pedigree dog food?)

Other mysterious disappearances include Jimmy Hoffa (1975) the Trade Union Leader, John Cabot (1499), the Italian explorer whose 5 ships were also lost, Etta Place (1909), the girlfriend of The Sundance Kid, Etan Patz (1979), the 1st child to appear on a milk carton, Azaria Chamberlain (1980), the girl at the centre of the Australian Dingo Abduction case, Suzy Lamplugh (1986), a British estate agent and Richey Edwards (1995), a member of rock band The Manic Street Preachers.

I haven’t included the hundreds of children who have mysteriously disappeared like Madeleine McCann, (2007) a 3-year old missing from a holiday villa in Portugal’s Algarve because in most cases they are assumed to have been abducted.

I think these cases will forever remain mysterious – do you agree?