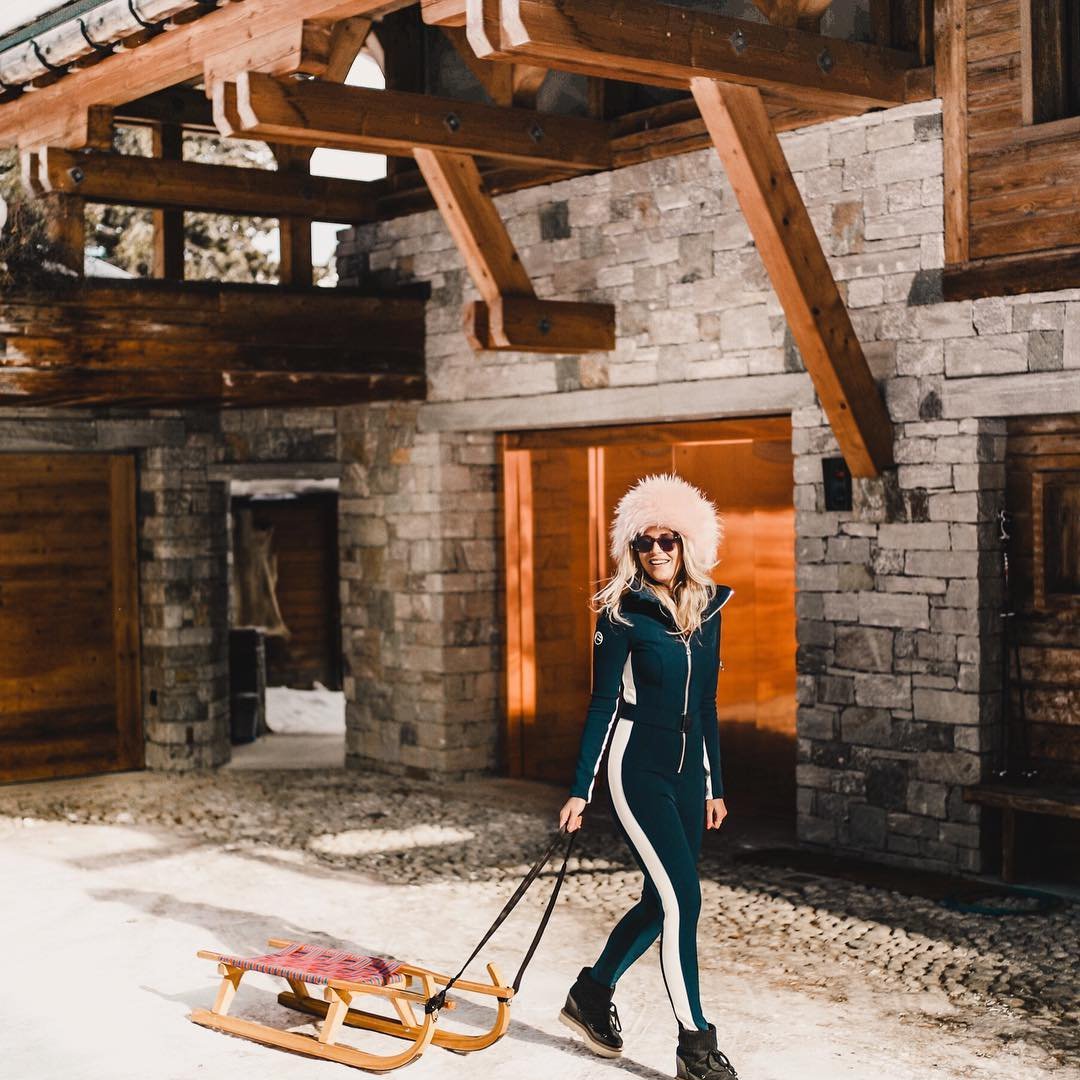 Remember the actress who always plays the dumb blonde in the "**Scary Movie**" – errr, movies? She's Anna Faris, who surprised us with her performance as the lead Playboy Bunny Shelley Darlington in this week's must-watch flick: "**The House Bunny**."

The premise of the movie goes like this:
Shelley Darlington has lived at the Playboy mansion for the last nine years. She is Hef's favorite and acts like a den mother to the other girls. On her birthday, she is unceremoniously evicted from Hef's pad for 'being too old.' Homeless and without essential skills, Shelley wanders around L.A. until she finds a new job--the housemother at the most unpopular sorority on campus.

According to John Anderson of Variety.com:

The House Bunny" is a blissfully broad comedy that should catapult Anna Faris into a singular kind of stardom -- she's funny, she's sexy, and her movie distinguishes itself grandly from a mostly gore-and-groin-fixated summer comedy season.

Also starring Katharine McPhee or American Idol fame, Emma Stone, Rumer Willis (yes, Demi Moore & Bruce Willis' daughter) and Kat Dennings, I'm sure that you'll laugh your ass off at the antics of the girls in the standout **comedy **this summer.