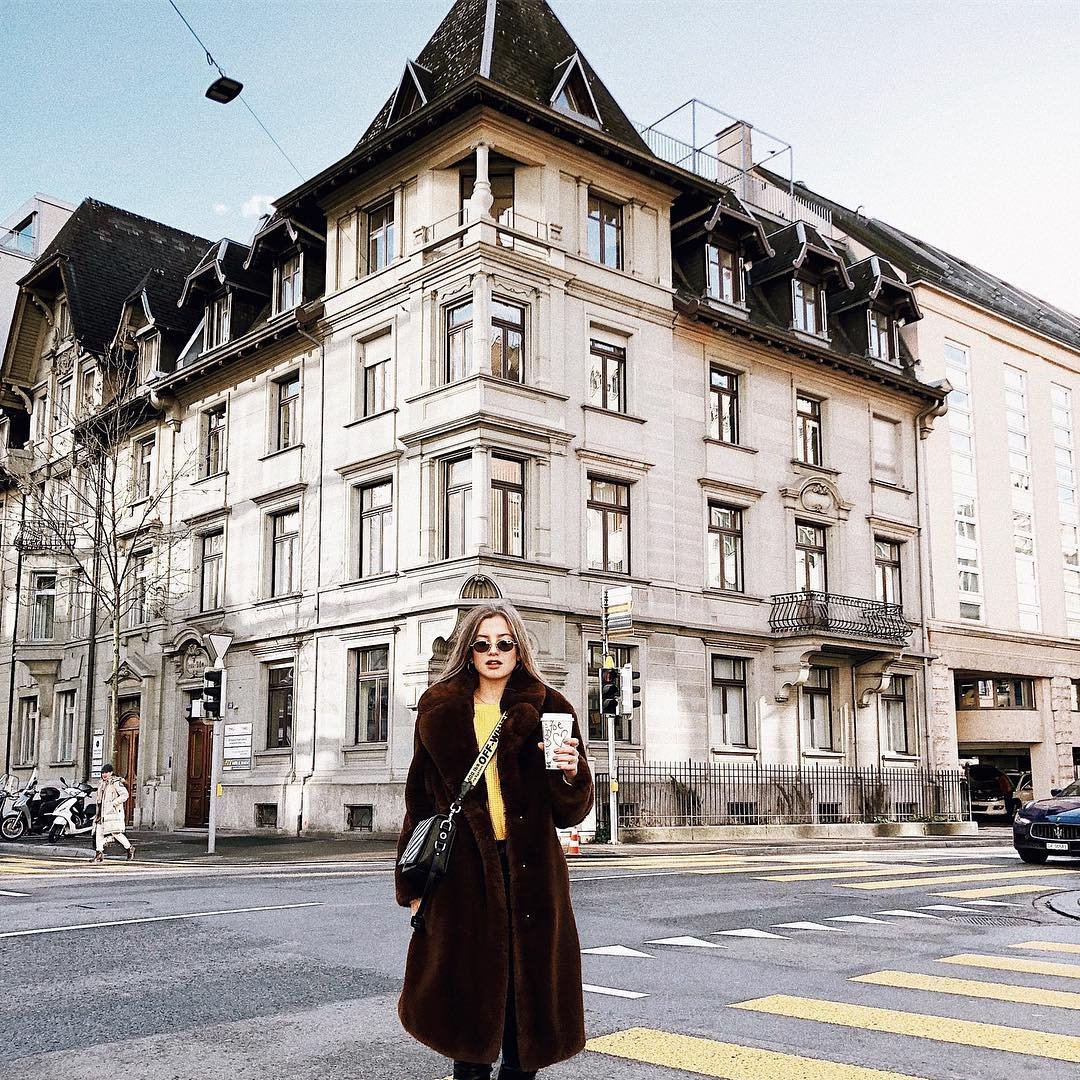 Black Snake Moan- There was a time when Lazarus played the blues; a time he got Bojo’s Juke Joint shakin’ back in the day. Now he lives them. Bitter and broken from a cheating wife and a shattered marriage, Lazarus’ soul is lost in spent dreams and betrayal’s contempt–until Rae. Half naked and beaten unconscious, Rae is left for dead on the side of the road when Lazarus discovers her. The God-fearing, middle-aged black man quickly learns that the young white woman he’s nursing back to health is none other than the town tramp from the small Tennessee town where they live. Worse, she has a peculiar anxiety disorder. He realizes when the fever hits, Rae’s affliction has more to do with love lost than any found. Abused as a child and abandoned by her mother, Rae is used by just about every man in the phone book. She tethers her only hope to Ronnie, but escape to a better life is short-lived when Ronnie ships off for boot camp. Desperation kicks in, as a drug-induced Rae reverts to surviving the only way she knows how, by giving any man what he wants to get what she needs–until Lazarus. Refusing to know her in the biblical sense, Lazarus decides to cure Rae of her wicked ways–and vent some unresolved male vengeance of his own. He chains her to his radiator, justifying his unorthodox methods with quoted scripture. Preacher R.L. intervenes, but it is Lazarus and Rae who redeem themselves. Unleashing Rae emotionally, Lazarus unchains his heart, finding love again in Angela. By saving Rae, he frees himself.

Wild Hogs- A group of middle-aged friends decide to rev up their routine suburban lives with a freewheeling motorcycle trip. Taking a long dreamed-of breather from their stressful jobs and family responsibilities, they can’t wait to feel the freedom of the open road. When this mis-matched foursome - who have grown far more used to the couch than the saddle - set out for this once-in-a-lifetime experience, they encounter a world that holds far more than they ever bargained for. The trip begins to challenge their wits and their luck, especially during a chance run-in with the Del Fuegos, a real-life biker gang who are less than amused with their novice approach. As they go looking for adventure, they soon find that they’ve embarked on a journey they will never forget.

Zodiac- As a serial killer terrifies the San Francisco Bay Area and taunts police with his ciphers and letters, investigators in four jurisdictions search for the murderer. The case will become an obsession for four men as their lives and careers are built and destroyed by the endless trail of clues.