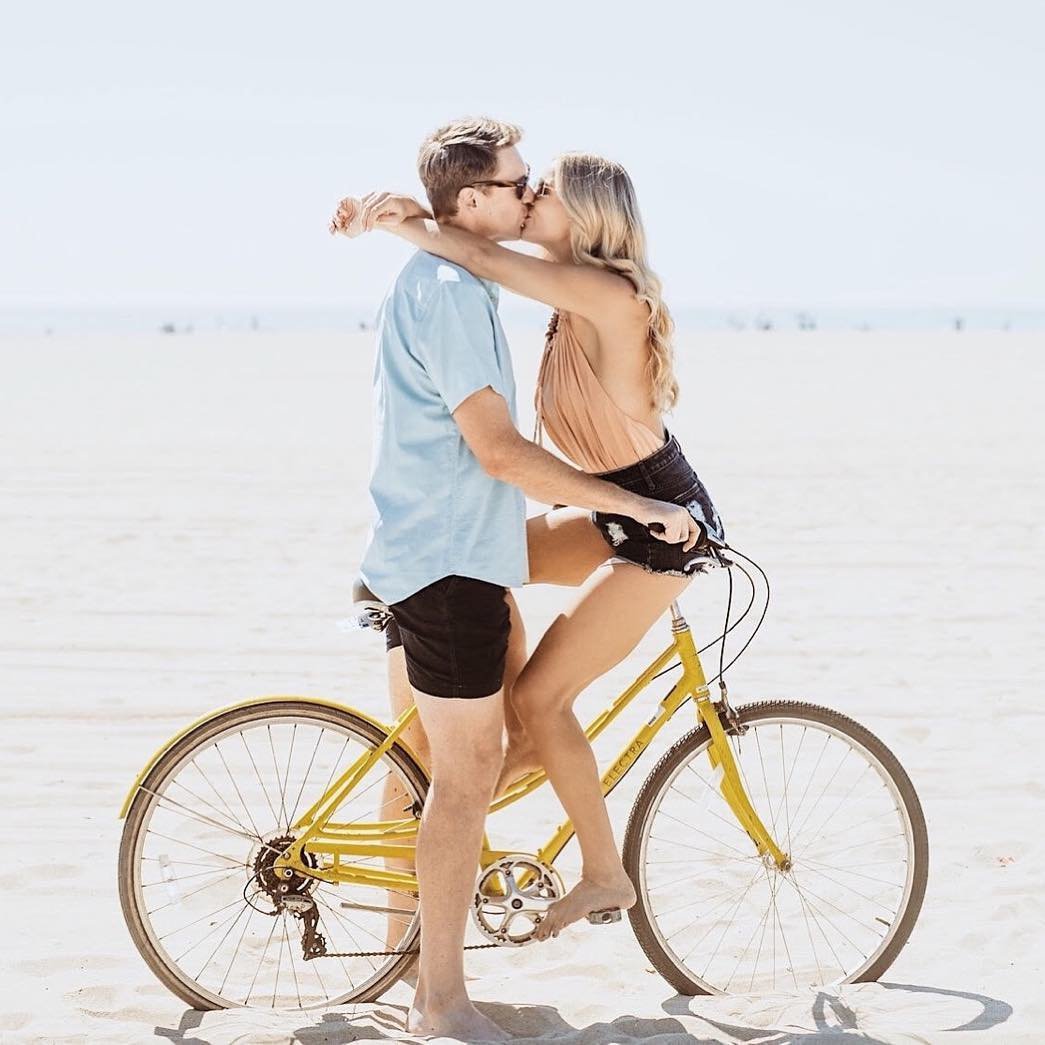 Dangerous Sports can be incredibly exciting; the problem is knowing which sports are dangerous. The kind of sports we indulge in typically carry low risks of injury and we usually don protective gear to avoid even those. But, there are some extreme and dangerous sports **in the world where no amount of protective gear can save you from grave injuries or even death. Here is a list of 8 most **dangerous sports in the world.

BASE jumping is a sport where the jumper just flings him from BASE (Buildings, Antennas, Spans or Earth) with nothing other than a hand-deployed parachute for the purpose of preventing ‘deceleration trauma.’ In a sport like this, there is no telling what the jumper might slam into and what kind of injuries he may sustain. Given the extreme nature of it, it's easy to see why BASE jumping is one of the most dangerous sports you can do.

This is a very unusual and a very dangerous sport. In fact, the National Speleological Society defines a successful dive as ‘the one you return from.’ In this sport, you dive into underwater caves, risking hypothermia, low visibility, body bends, air loss, lighting loss, getting lost and you can’t even come up for air, if you need to.

Invented by a bunch of kids from California, this is definitely one of the most dangerous sports in the world. In this sport, you lie on your skateboard and roll along with vehicles on the street. Many participants prefer open highways, but that just makes this sport even more dangerous. Motorists can hardly see you at your height and may not be able to avoid you if they are driving at high speeds.

This is an extreme sport for the rich. You hire a helicopter to take you to the top of virgin snow mountain peaks and then you skate dangerously close to avalanches and glaciers. It’s not just the skating that’s dangerous, fatal accidents have occurred on helicopter rides as well.

Although this sport can get you a lot of fame, it can also get you killed. Hypothermia, frostbite, pneumonia, hypoxia and cerebral or pulmonary edema are some of the many causes that can lead to your death. For every successful Everest climber, 6 have died trying, so in addition to being one of the most dangerous sports, it's also one of the most fatal.

BMX or motorcycle motocross is riding a bike at extremely high speeds with mid-air acrobatics. As you can imagine, from scrapes and bruises, the injuries can include broken bones and spinal cord damage. The popularity of this sport only serves to make it more dangerous.

Big wave surfing may not look like one of the most dangerous sports in the world, but it is. It means surfing waves that are as huge as 50 feet high. You could drown by getting pulled under the wave or die by smashing against rocks or your board.

In this sport, the bulls are made angry by tying their balls or by tasering them. Then a rider is expected to ride this angry bull. Injuries can result from being thrown into the air and falling. Broken bones are common. But I must say that the rider quite deserves it for doing that to the bull!

As you can see, these 8 most dangerous sports are not for the faint-hearted! Many people still try them, and while some are successful, others aren't as lucky. Then again, even expert athletes approach these dangerous sports with caution; amateurs are never encouraged to go all out. Which of these **dangerous sports **would you like to try... or have you already tried one, and was it as dangerous as it looks? Please share!