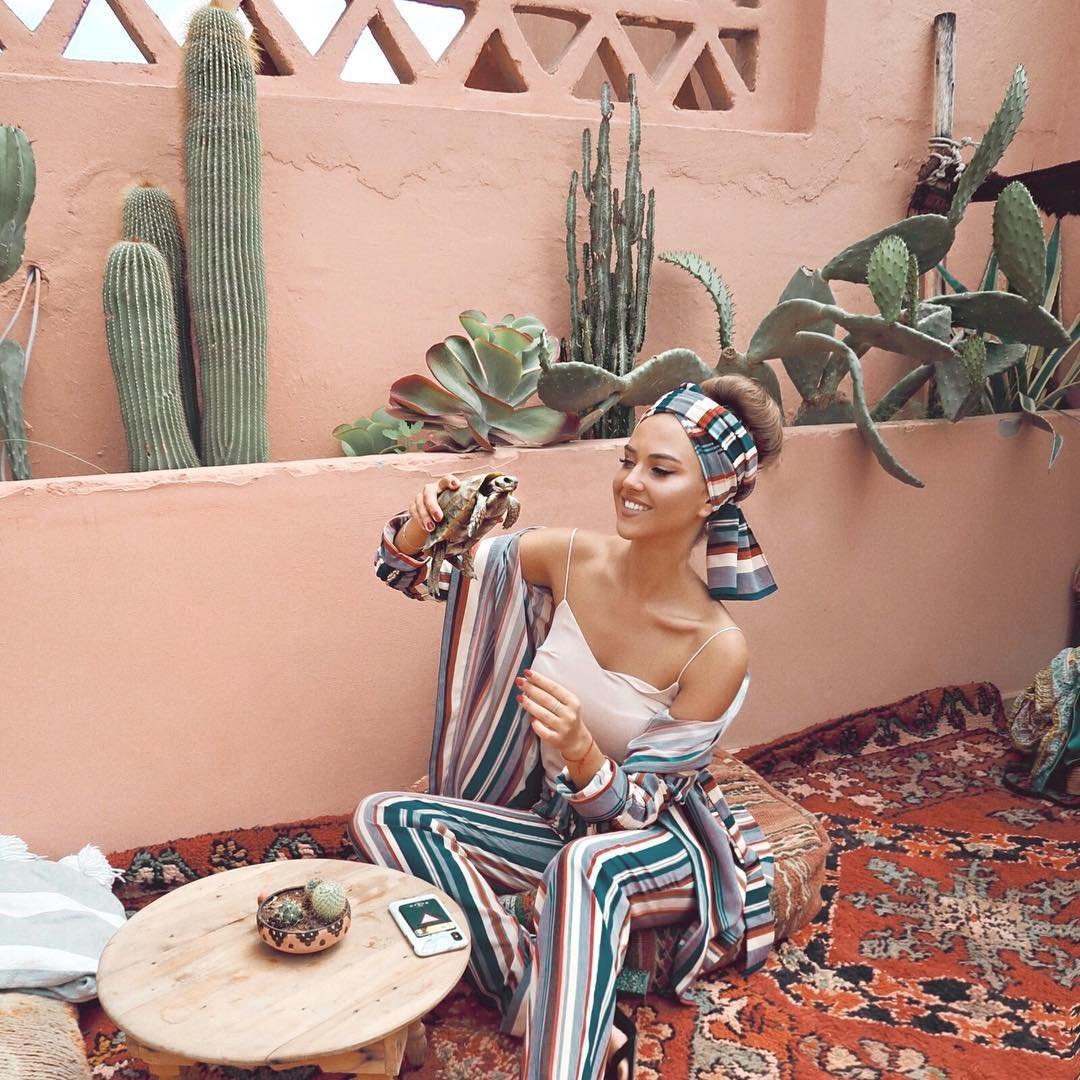 Our guest blogger today and tomorrow will be the lovely and talented Sarah Stewart Taylor, friend of the Tarts and author of the critically acclaimed mystery series featuring art history professor Sweeney St. George. Sarah is here to talk about the crazy and dangerous things we do when we're too young to know better. Read the suspenseful build-up today, and tune in tomorrow for the harrowing conclusion!

Recently, I was talking with a friend about the stupid things we do as teenagers and young adults, the reckless, dangerous and exhilirating risks we take before we've developed the good sense to know that when the guy in Times Square who was supposed to make you a fake ID asks you to step into an alley, you should just say no. My friend was saying that some of her favorite memories, some of the experiences that made her a writer in fact, are ones she hopes her own children never ever have themselves. "If they ever do some of the stupid things I did," she told me, "I'll have to kill 'em." If you're a parent, you know what she means.

Here's my story: When I was 20 years old, a not very sophisticated American college student traveling alone in Europe, I got into a car with three guys, soldiers from the former Yugoslavia who I'd met an hour before at a bar, and let them drive me up into the remote French Alps.

I was doing a semester abroad in England when a Belgian friend who'd lived with my family as an exchange student called to tell me that he and his friends were going skiing in the Alps and that if I could get myself there, he'd pay for my lift ticket and lodging for a week. Over the scratchy connection on my dorm's pay phone, I asked him where I should take the train to and wrote down the name of the ski area and the nearest town. His heavily accented voice came over the bad line, "mumble, mumble, San mmmmm its." I wrote it down. St. Moritz. I recognized it! People skied in St. Moritz. Okay. I bought my ticket and a couple of weeks later took a circuitous two-day trip across the North Sea to Oostende, Belgium and down through Germany, Austria and Switzerland. The sun came up on a glorious Alpine morning, fir trees frosted with new snow perched along our route, far-off villages like something out of a fairy tale.

I must have looked hungry because a family of blonde giants -- the mother's hair in braids wrapped around her head -- offered me hot chocolate and dark bread spread with cheese.

As we rolled into the St. Moritz train station, a little buzz of warning started at the back of my brain. The signs all seemed to be in German and I sort of had the idea that where I was supposed to be going, they'd be speaking French. (Who says Americans suck at world geography?) Oh well, I thought, the borders were all pretty close here. Maybe I'd be taking the bus over the border. At the information desk, I pulled out the paper on which I'd written the name of the ski area and approached a woman who looked like she might know a little English. "Where," I asked deliberately, reading my paper, "is the bus to Val D'Isere?" She blinked, then said something in German. I blinked back and she repeated what she'd said, then took a map of Europe off the wall and pointed to Switzerland, nearly shouting at me, "St. Moritz." Then she dragged her finger across the Italian and French borders and said, "Bourg St. Maurice." Sure enough, when I peered closely at the map, I could see the tiny letters nearby: Val D'Isere. If I wasn't horrified enough, she spelled it out for me in broken English, "You in Switzerland. Val D'Isere in France. All zee way over there." She pointed vaguely to the hump of the Alps on the map.

After a small nervous breakdown I called my parents and told them to get a message to the Belgian exchange student. Somehow I scraped together the francs to buy a new ticket and spent the next 36 hours traveling back up through Switzerland. At some point, not having slept in four days, I lost all of my short term memory. I had to write my transfers on a piece of paper so I wouldn't forget and I kept taking it out and muttering to myself, "Zurich. Basel. Zurich. Basel." Needless to say, my fellow passengers gave me a wide berth.

At midnight, I arrived in Aix Les Bain, a gritty French town at the base of the mountains. My train to Bourg St. Maurice left at 6 the next morning, so I was planning on spending the night at the train station, dozing on a bench. But I had just dropped off to sleep when a janitor came at me with a broom, screaming at me in French. The station was closed.

Tune in tomorrow to find out what happens next!