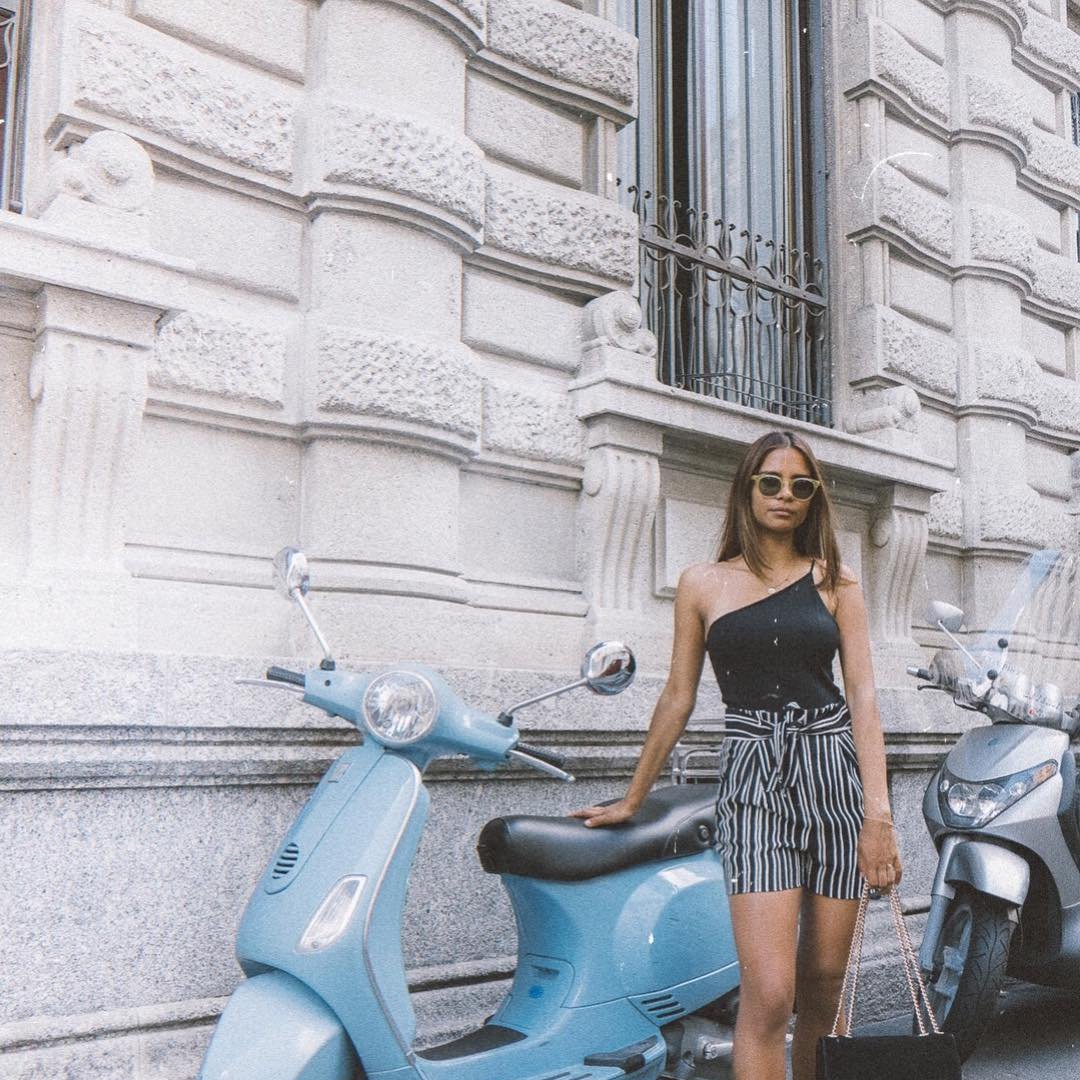 The charge: DUI - on his Portofino-green Vespa GTV.

he star of Angel Heart and Sin City was booked at 9:30 a.m. at the Miami-Dade Pre-trial Detention Center in Miami and held on $1,000 bond.

Page Two lensman Fred Montana said he was looking for preggers glamour girl Jennifer Lopez at about 2 a.m. when he bumped into Rourke walking into the nightclub Mansion with an unidentified hottie.

“They came back out two hours later and crossed Washington Avenue to go to his scooter,” Montana said. “They both got on it, and he did a U-turn to go north. He was pulled over within a block.

Actually, according to the arrest report, Rourke also let out a four-letter bomb when he was stopped. Cops say the actor had a flushed face and bloodshot and watery eyes and that his speech was slurred.

“I’m not drunk, I didn’t even drink that much,” Rourke said, according to the report.

Rourke allegedly failed field-sobriety tests before being taken to headquarters for a breath test.

“He could not do the walk in a straight line,” Montana said.

Raised in the tough Miami neighborhood of Liberty City, former boxer Rourke lives in a condo near the club.

According to criminal records, Rourke was arrested in Miami Beach once before, in January 1994, and charged with resisting arrest.