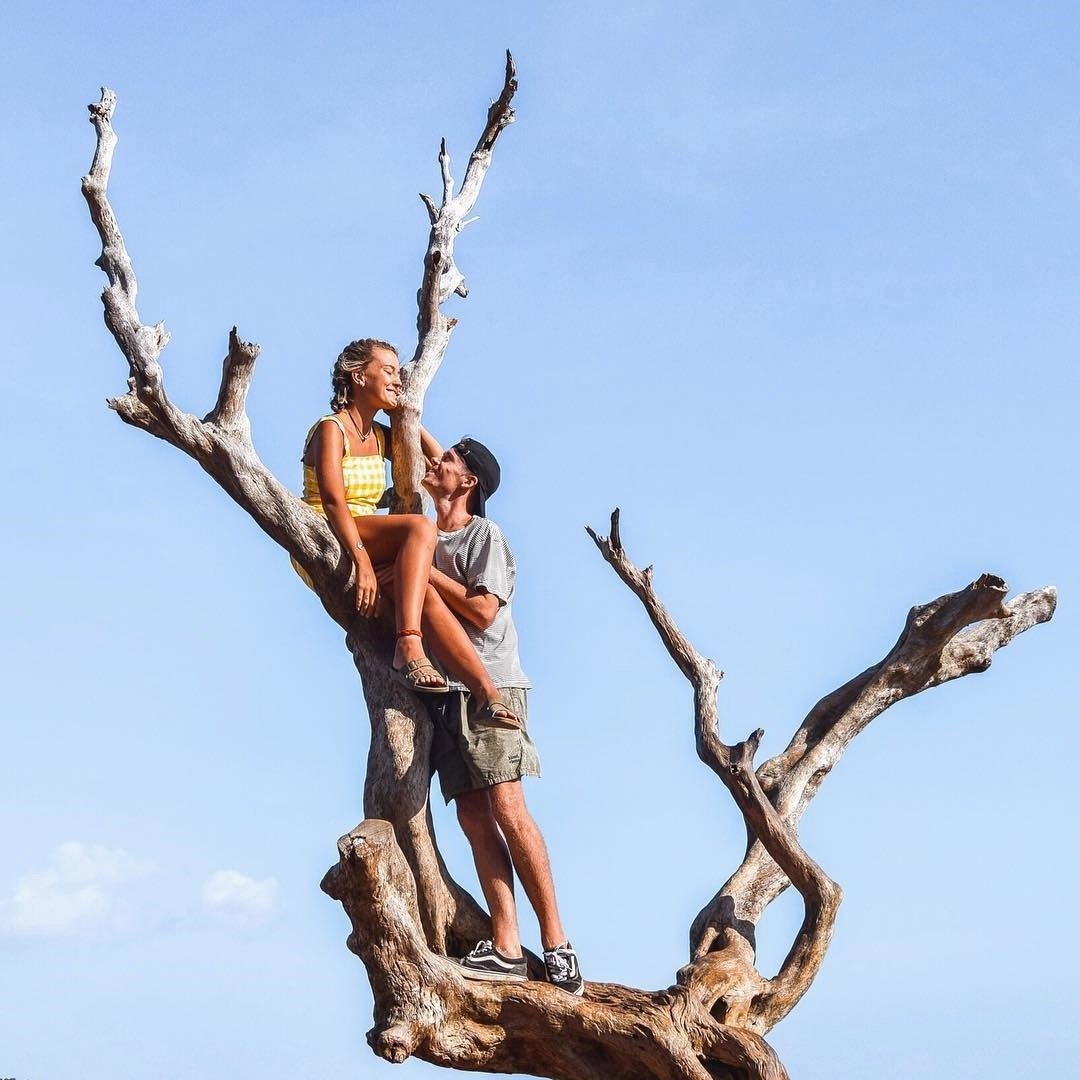 Michelle Branch stopped her concert in Sheboygan earlier this week when she spotted her alleged stalker in the crowd, asking from the stage for security to approach the guy. "Michelle Branch just said, 'Wait a second. There's a guy in the audience - striped shirt and glasses - can somebody check him out?'" said a concert-goer. "It left everyone just so confused, like, 'Is this a joke, part of the show?'" After security apprehended the man, Branch apologized to the crowd and played her last song. Authorities say the man has been following Branch to concerts around the country for more than three years and has weasled his way backstage and to aftershow parties, and even lunged at the singer at an autograph signing. "He used to get his way into meet-and-greets and private events somehow and would try to approach her and touch her and just really inappropriate stuff," said the Wreckers singer's road manager. Branch was especially concerned to see the man in her audience on Monday night because her 19-month-old daughter was there. "He's been to her last several shows, but it caught her completely off-guard that he was in Sheboygan," said a police lieutenant.