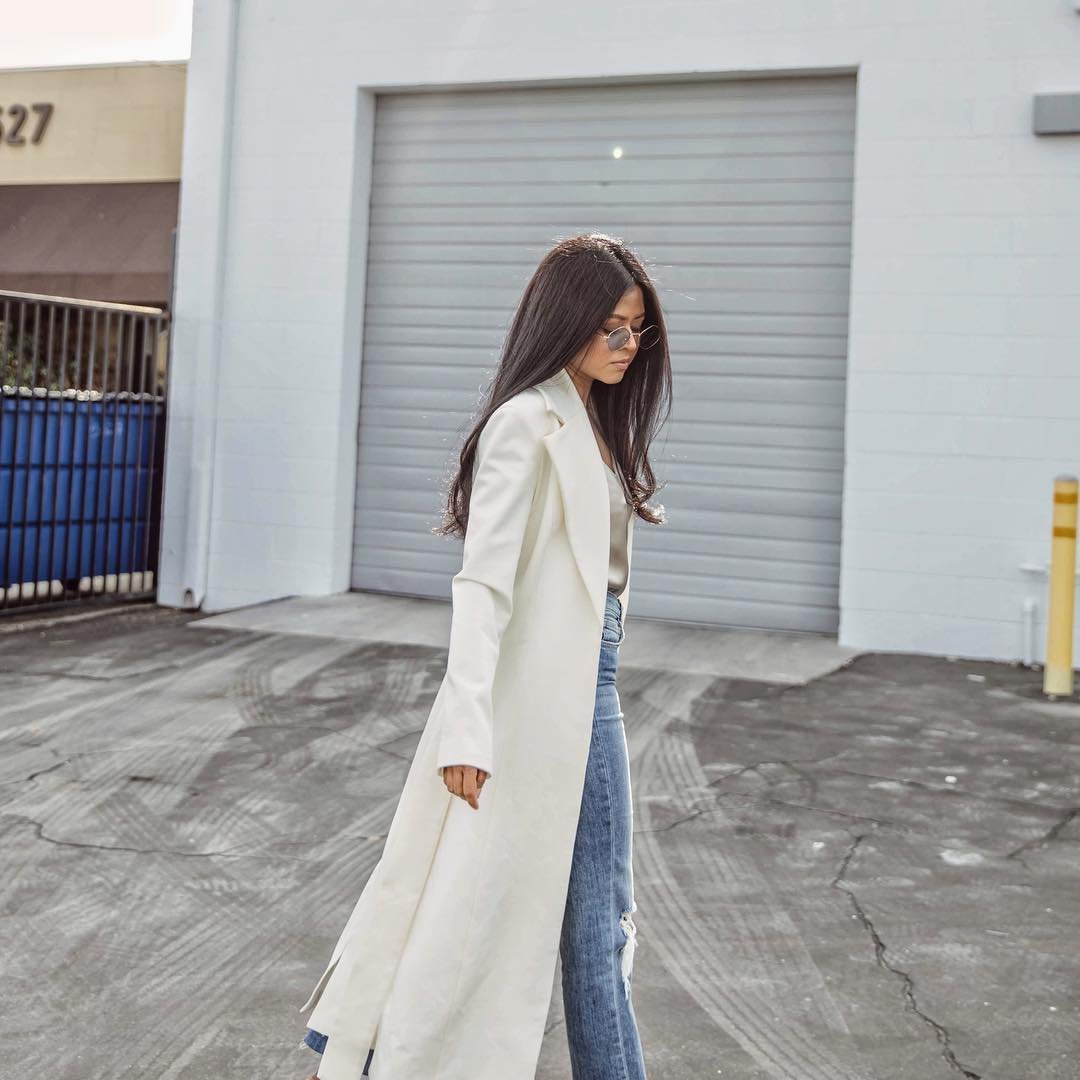 After a gruelling world tour, Mel B is kicking up her heels on a romantic getaway with her husband Stephen Belafonte.

With her sequinned costumes and vertiginous heels a thing of the past, the former Spice Girl slipped in to a simple skimpy white bikini for a day of lounging by the pool.

The 32-year-old, who is staying at an exclusive resort in Miami, spent the sun-drenched afternoon sipping champagne, smoking and cosying up to the Hollywood producer.

And if she was concerned about her ongoing child support battle with former lover Eddie Murphy, it didn’t show.

The singer has been locked in a public feud with the Beverly Hills Cop star, who has refused to have any contact with their 11-month-old daughter Angel.

The row has surfaced again with new reports claiming the comedian believes he was trapped into having a baby.

During their short lived relationship, which ended in 2006, Mel B assured the star she was on birth control, according to a US publication.

“What was supposed to be a casual relationship ended with her having his baby and taking him to court for millions,” a source told The National Enquirer.

Despite the bitter split, Mel B waisted no time moving on - she married Belafonte in August last year in a secret ceremony in Las Vegas.