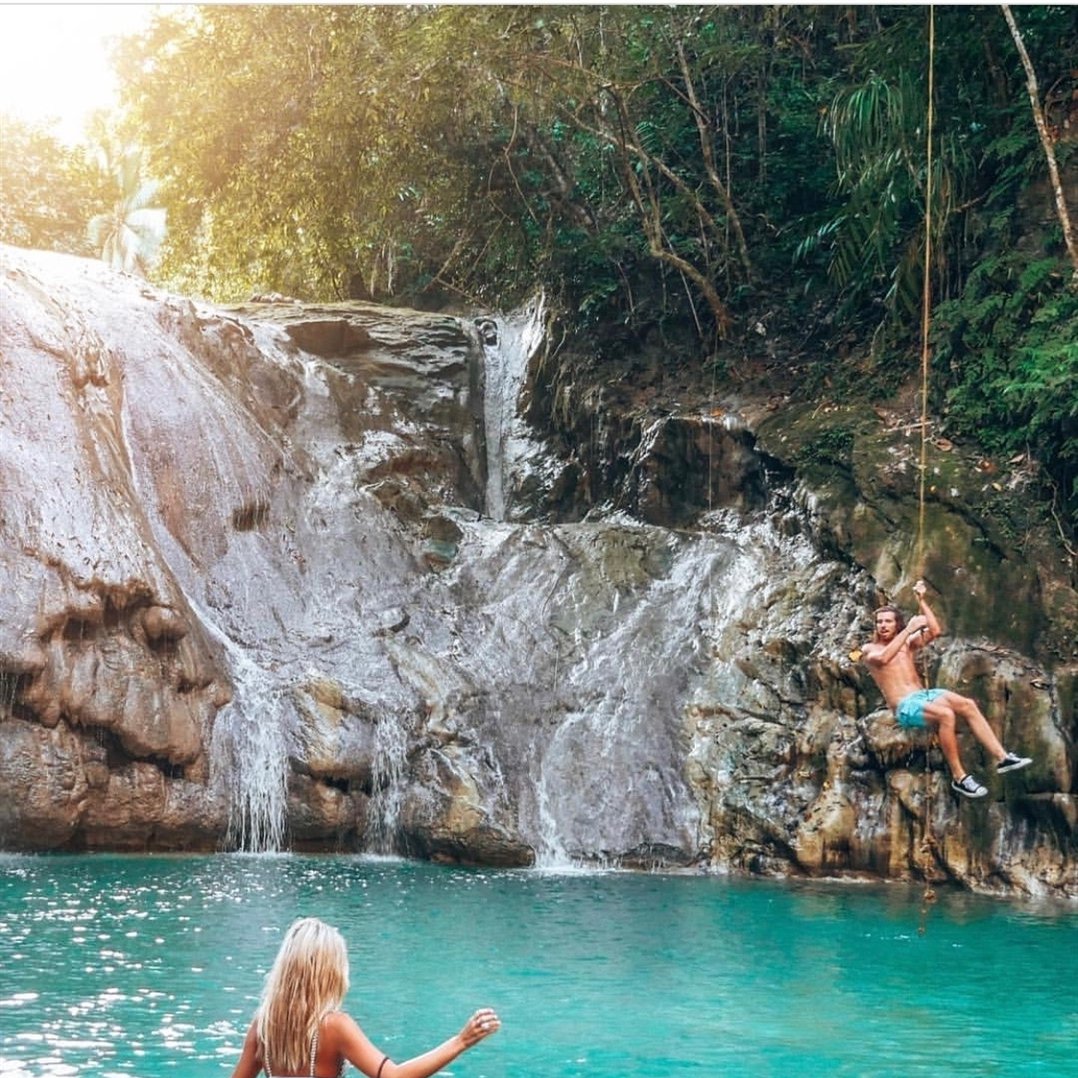 good morning everyone! this week my pal **DJ paul v.** has picked out the top mashup of '07 - the track was featured here almost a year ago but i must say it really is one of the best mashups that has been posted here on popbytes! here's to many more hot selections in '08! popbytes over & out for now...xxoo!

FROM DJ PAUL V.
Happy happy 2008, everyone! Another year passes, and more great mashups get made. This week, I'm dropping you a track from the Best Of Bootie 2007 compilation CD, which features all the best mashes of the year. Now, maybe it was because of The Sopranos' finale, or Hillary Clinton's campaign spoof, or just the simple fact that whenever you drop this song, people lose their cookies! They scream and cheer and sing along to all the words. Throw in those 'Planet Rock' beats, and this was, in my opinion, the mashup of 2007! So kudos to A+D for creating what is clearly - what we call in the biz - a 'party starter!'

PS to my LA peeps: Bootie LA kicks off 2008 this Saturday January 5th, as we return to our original home at The Echo. I'm spinning, along with A+D, and we will get your butts shakin'! So it's contest time again! The first THREE Popbytes readers to identify the two faces on our flyer will WIN a pair of passes to Bootie LA this weekend - plus a free CD! Email djpaulv@sbcglobal.net with your guesses ASAP!