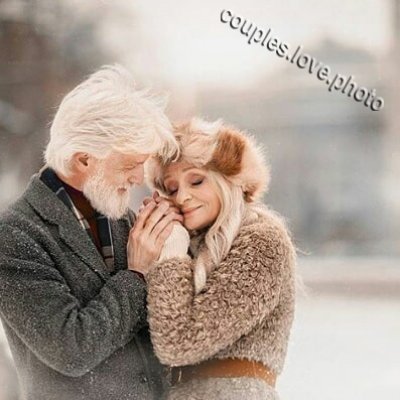 hey hey! next week on showtime's weeds little miss mary-kate olsen (ok the way i just wrote that totally reminded me of spin doctors' way annoying hit song little miss can't be wrong) makes her debut as pot smoking 'tara lindman' who volunteers at the local senior citizen center - cutie 'silas' played by sexy hunter parrish ends up running into her while selling herb to the old folks and ends up kicking off some kind of relationship with her - it's pretty neat to actually see her acting - usually you just see her running around los angeles in mostly awful outfits - smoking cigarettes & drinking starbucks! below is an ad that appeared in trade magazines this week touting mary-kate's debut! plus there's a clip embedded below - i think her character will add a nice touch to the show which is already excellent (although i'm a few episodes behind but i've got them all on my trusty tivo!) i'm really looking forward to the weekend although i do have a bunch of work on popbytes planned to deal with - same old same old - no rest for us bloggers! popbytes over & out for tonight...xxoo!