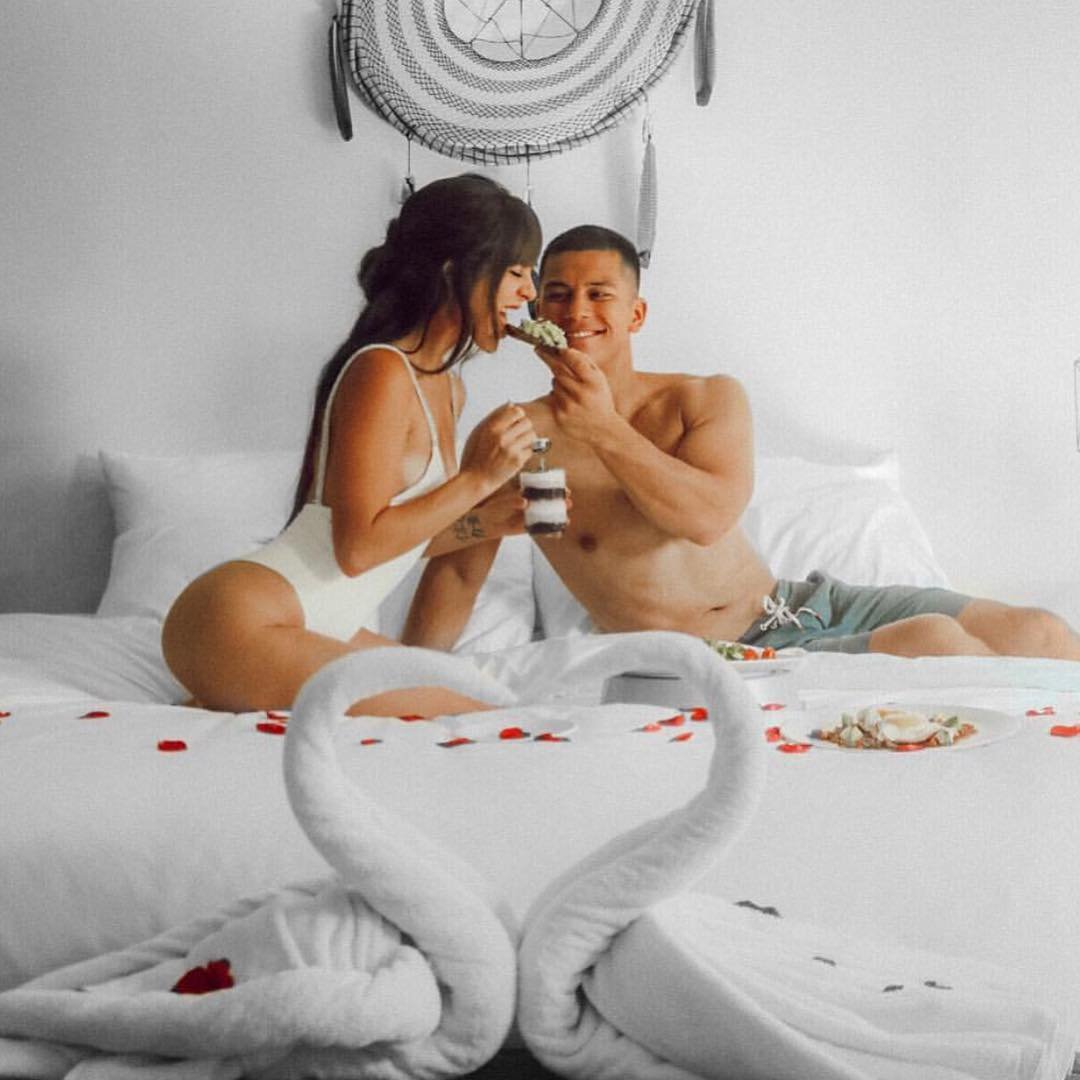 Many readers wrote to tell me that GOOD IN BED was featured (well, visible) on the new episode of "Weeds" last night. I will confess, I don't watch "Weeds," but I will definitely start now.

But first, I have to find out if my sister had anything to do with this. She was on an episode of the show a while back, and she sometimes tries to sneak my books into the TV shows or movies she's on. She was an extra in the movie "Redeye" (she was passenger 21-D, I believe), and she read a copy of IN HER SHOES for the entire month they were filming. Sadly, you couldn't see it in the final cut, but it's nice to know your family's got your back. Particularly in the wake of my experience the spring that GOOD IN BED came out, when my mother would accompany me to bookstores. If anyone would see her browsing and ask if she'd read anything good, she'd say, "Yes! I just read the best book ever!" I'd give a shamefaced little aw-shucks smile and prepare to be praised. Meanwhile, my mother would say say, "EMPIRE FALLS by Richard Russo! It was soooo good!"

After this happened a few times, I gently pointed out that unless I learned that Richard Russo's mother was travelling through Maine telling bookstore patrons how much she enjoyed my work, my mother needed to quit pimping Richard Russo's.