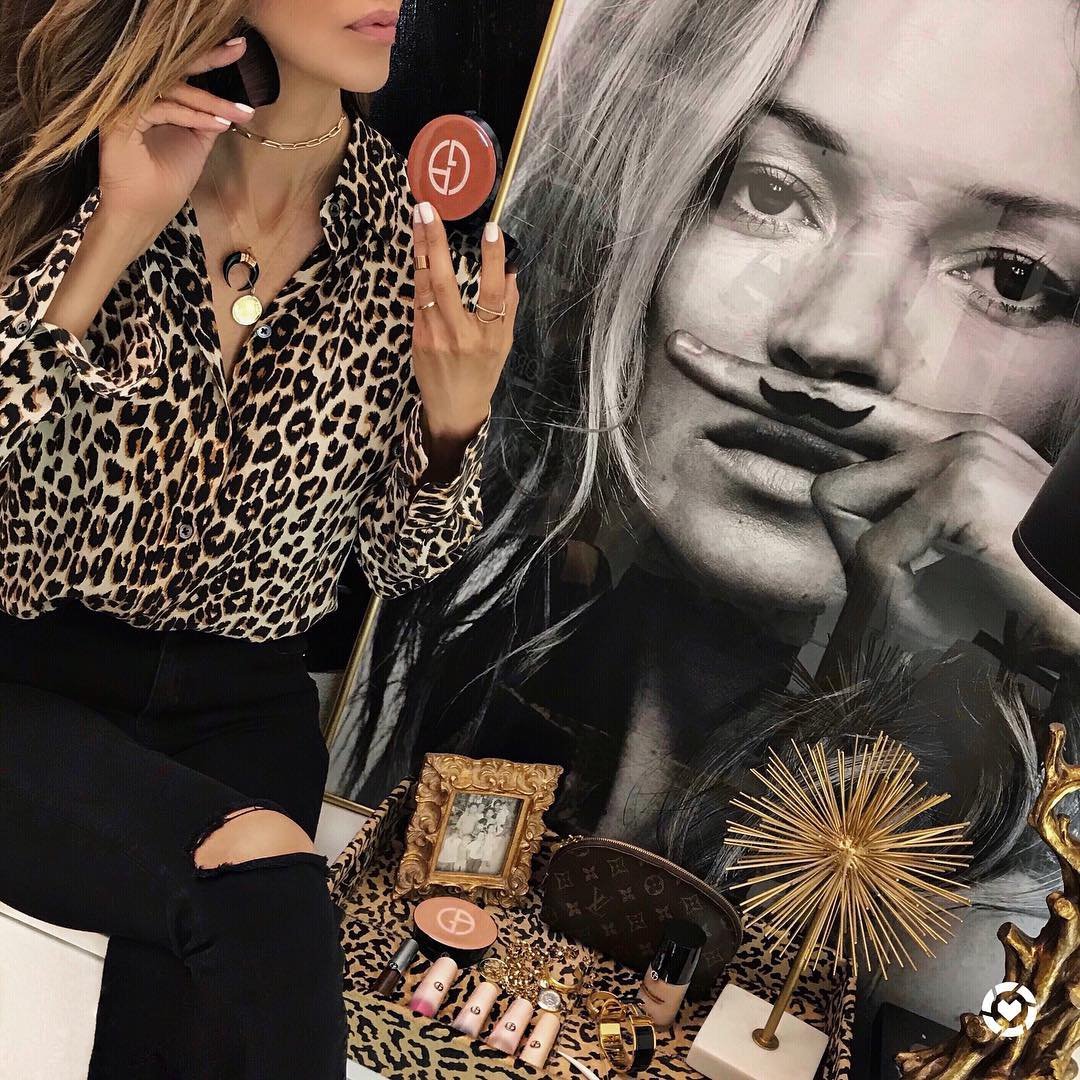 When you think of Luke Wilson, fashion designer probably isn’t the first thing that jumps to mind, but thanks to a partnership with PUMA, that’s exactly what the actor has become. PEOPLE caught up with the youngest Wilson brother on the Robinson Ranch Golf Club in Santa Clarita, Calif. where he dished about his new line of modern golf apparel. “It just seemed fun,” he explains of his new venture. “I play a ton of golf.” And while he’s definitely got some skill, Wilson’s not exactly a scratch golfer. “I kinda want to blend in when I play–due to my game,” he laughs. Blending in is also the theme of his collection, which features understated styles that banish those vivid hues and bold patterns golfers traditionally sport. “That’s the one thing that I said to them when I was designing,” he emphasizes. “I don’t want people to say, ‘Where does he get off thinking that he can wear that color?!’ I just want to have very muted tones.” And soon you can get a grip on Luke’s stylish designs — his PUMA golf polos, shoes, caps and other apparel, for both men and women, will be available in May at select golf stores and puma.com.