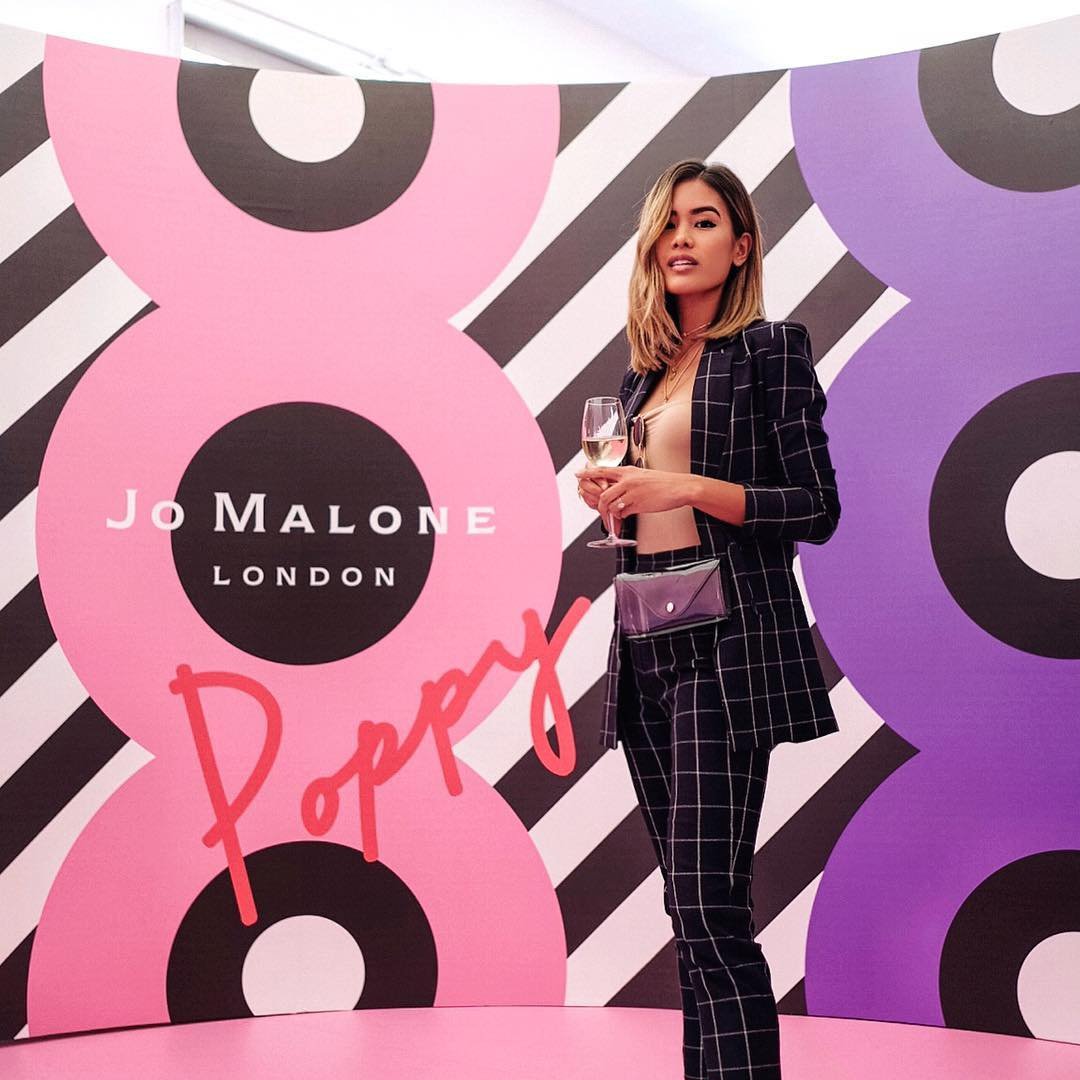 As the lights dimmed in a smoky East End venue, the Rodnik boys picked up their instruments and began to play. Girls decked out in flirtatious party dresses of shiny black, hot pink and quirky prints rocked out like groupies, capturing the mischievous energy that designers Rich and Paul generated on stage.

Despite emerging from distinctly non-fashion backgrounds, the boys’ continued their popular collaboration between music and fashion, shunning an over intellectual approach in favour of a simple, flattering silhouette which captured their spirit of “rock brand chic”.

The wearable dresses were perfect for dirty rock concerts while the printed tights and vests looked like modern day playing cards and lent the clothes a ‘magic show’ style. Geeky cardigans, mod style shapes and clockwork orange hats were nothing new but certainly gave the models that aura of rock chick cool which is endlessly alluring.

The clothes may not have been ground-breaking but the sense of fun was refreshing in what can be an incredibly straight faced industry. In the endless stream of sterile catwalks, it was a treat to be part of an actual show where the inspiration and the clothes are presented together in a complete performance, and the models dance like real girls gone wild. As Phil sung out “Life’s delirious, nothing’s serious”, I was inclined to agree!