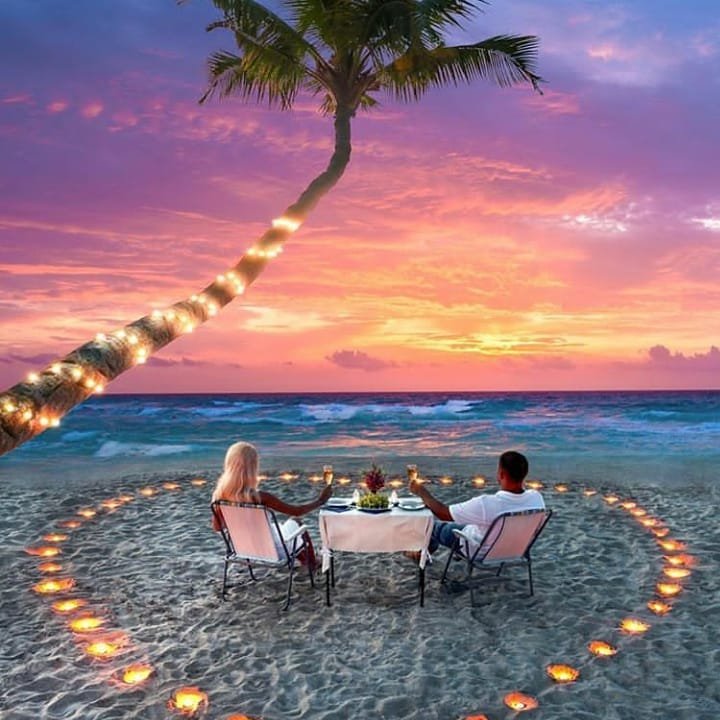 Lindsay Lohan was arrested and charged with DUI early on Saturday morning after her Mercedes struck a curb and shrub on Sunset Boulevard in Hollywood. Police responded to a 911 call at 5:30 a.m., but when they arrived on scene, Lohan and the two passengers in her car were gone. The Georgia Rule actress was located at Century City Hospital, where she was treated for minor upper chest injuries. At a press conference held yesterday, a rep for the Beverly Hills police department said, "A usable amount of an illegal narcotic tentatively identified as cocaine was recovered and booked... She was charged with a misdemeanor. There is a potential for additional charges." The incident was first reported by the paparazzi agency x17, who say events unraveled as follows:

Friday at midnight: Lohan left her condo and headed for Les Deux nightclub, driven by her bodyguard in her black SUV

3 a.m.: Lohan left Les Deux and went to a private house party in the Hollywood Hills

4 a.m.: Lohan left the party looking inebriated, according to a photog, and made a pit stop at the Skybar at the Mondrian Hotel

4:45 a.m.: Lohan left Skybar and went home to her condo, driven by someone else in her SUV)

5:15 a.m.: Lohan left her condo in her black Mercedes and loses control of her car a few blocks away

6:30 a.m.: Lohan's car is towed from the scene of the accident at Foothill and Sunset

The owner of Les Deux gave People mag a comment, saying, "A lot of celebrities come [to Les Deux] for dinner or drinks. Because it is a restaurant, open five nights a week, there is no age limit for our patrons. We welcome Lindsay and her friends whenever they would like to come to Les Deux." James Blunt and Paris Hilton were also reportedly at the club. Lohan's publicist has not returned calls for comment.