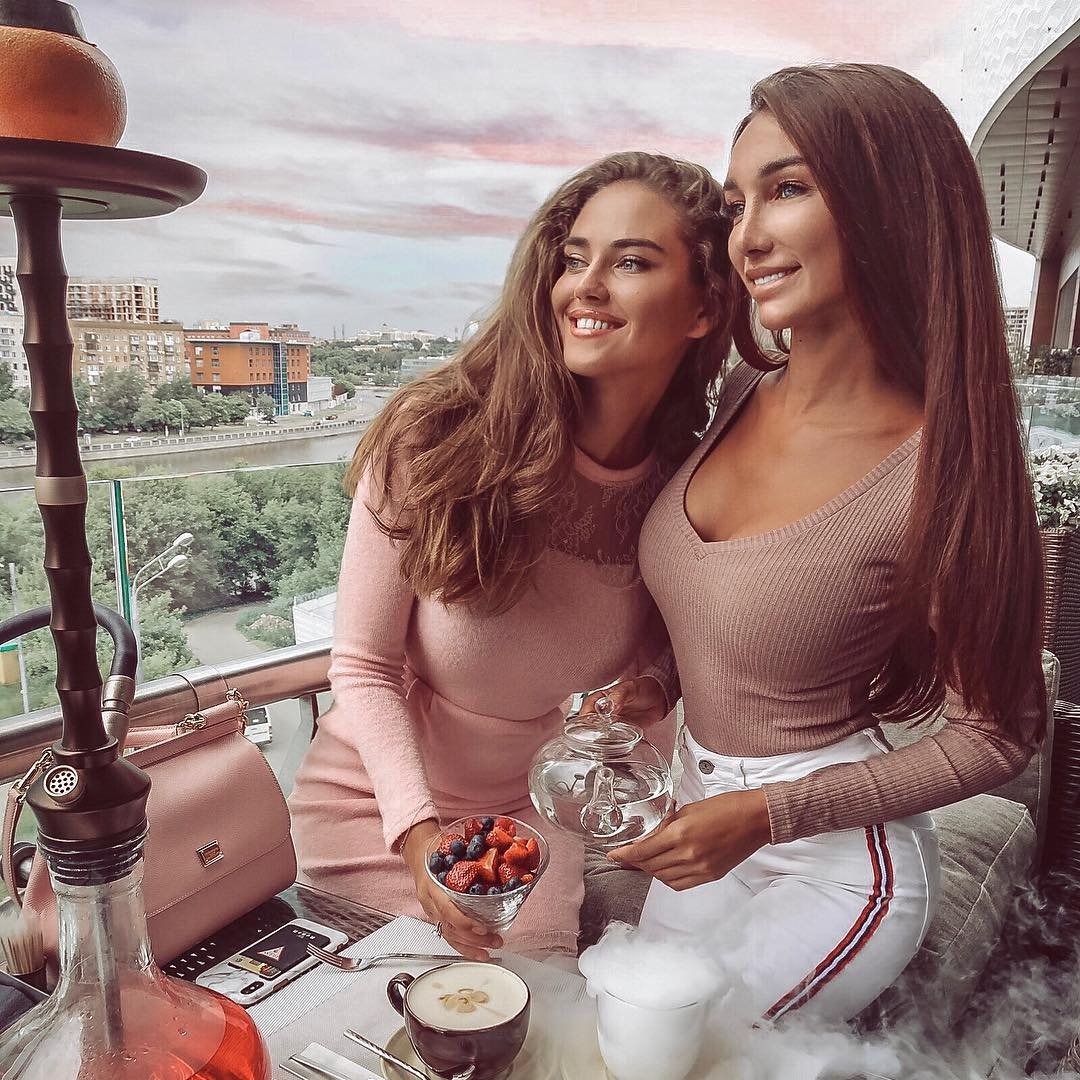 LOS ANGELES - For those who haven't yet, somehow, had their fill of
Paris Hilton, there's a new Web site that has posted a seemingly endless offering of the celebutante's belongings.

The Web site, ParisExposed.com, launched Tuesday. It boasts that it has an array of Hilton photographs, home videos, diaries, love letters, recorded phone conversations and phone numbers of friends and celebrities, all left behind at a Los-Angeles based storage facility.

The items were sold to an unidentified buyer after a third party failed to make payments to the facility, and eventually wound up in the hands of a broker aiming to sell them, Hilton's spokesman, Elliot Mintz, told The Associated Press Tuesday.

Hilton's first big-time exposure came through a sex tape that also took a circuitous route to the public, first appearing in bootleg form in 2003 and then put up for sale in 2004.

All the new goods "were acquired by me through a broker," said Bardia Persa, who created ParisExposed.com. He noted that he obtained the Paris possessions in September.

Users must pay a monthly fee of $39.97 to gain access to the site, which promises footage of the 25-year-old heiress in a "sexy bubble bath" video. It also says it has various shots of Hilton in "racy situations," and footage of her drinking with friends and using illegal substances.

"We certainly are going to explore all of our legal options about this matter," Mintz told the AP.
[Via news.yahoo.com]