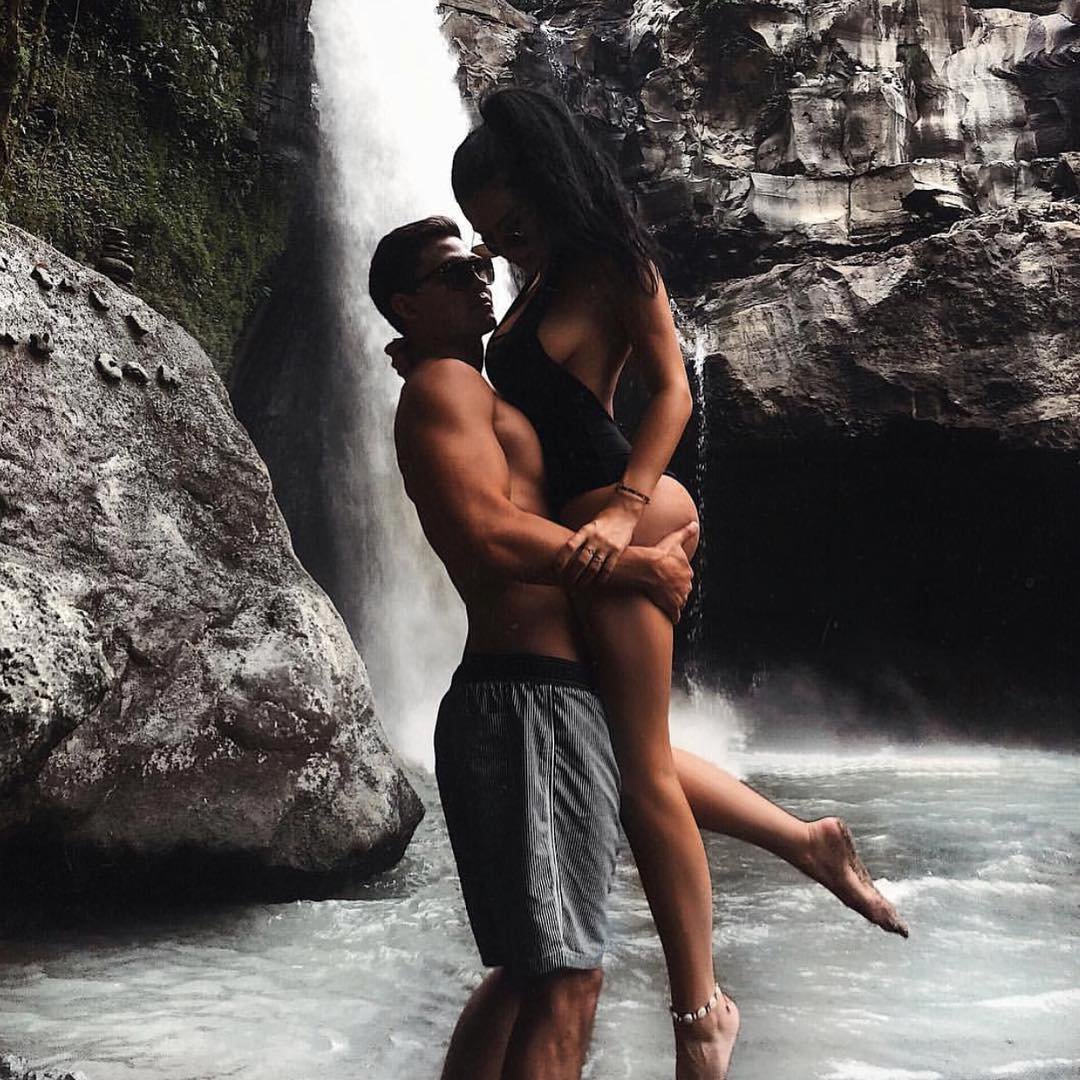 The woman alleging comic Chris Rock is the father of her teenage son is refusing to give up her paternity fight, despite a negative first DNA test. Rock and his wife Malaak released a statement on Monday, proclaiming victory in the legal battle and criticising Kali Bowyer for claiming Rock was the father.

But the mother-of-three insists the proceedings are far from over.

Speaking exclusively to WENN, Bowyer says, "We are taking a second test, due to his (Rock's) history of past paternity tests."

Bowyer claims she is one of a handful of women who have brought paternity cases against Rock - and one European lady is still charging the comedian with fathering her child, even though she lost her case in court.

The former actress and legal assistant has also hit out at claims Rock made in his Monday statement that she took money for selling her story to the American tabloids earlier this year.

She adds, "No one made money from selling stories to the tabloids."

And Bowyer's upset that her alleged ex and his wife went public with the findings of the first DNA test while there was a court order in place instructing both parties not to discuss the case with the media.

Bowyer continues, "There is a protective order regarding the results, so I will let my lawyers deal with the current situation. As for the second DNA test, Chris, myself and our lawyers have to meet for mediation within 20 days. If he agrees to take the DNA test then, I see him do it and it comes back negative, I'll move on."

Bowyer insists she never planned to go public with her 10-year-old paternity battle but is desperate to get to the bottom of her 13-year-old son's health problems and feels sure the medical history of the boy's father will help her to get the answers she needs.

She adds, "I never said Chris Rock is 100 per cent the father of my child, but, due to the dates and the information I received from doctors when my son was born, I'm 99 per cent sure Chris Rock is the father. He looks exactly like Chris' brother Tony - it's a very distinctive resemblance."
[Via starpulse.com]