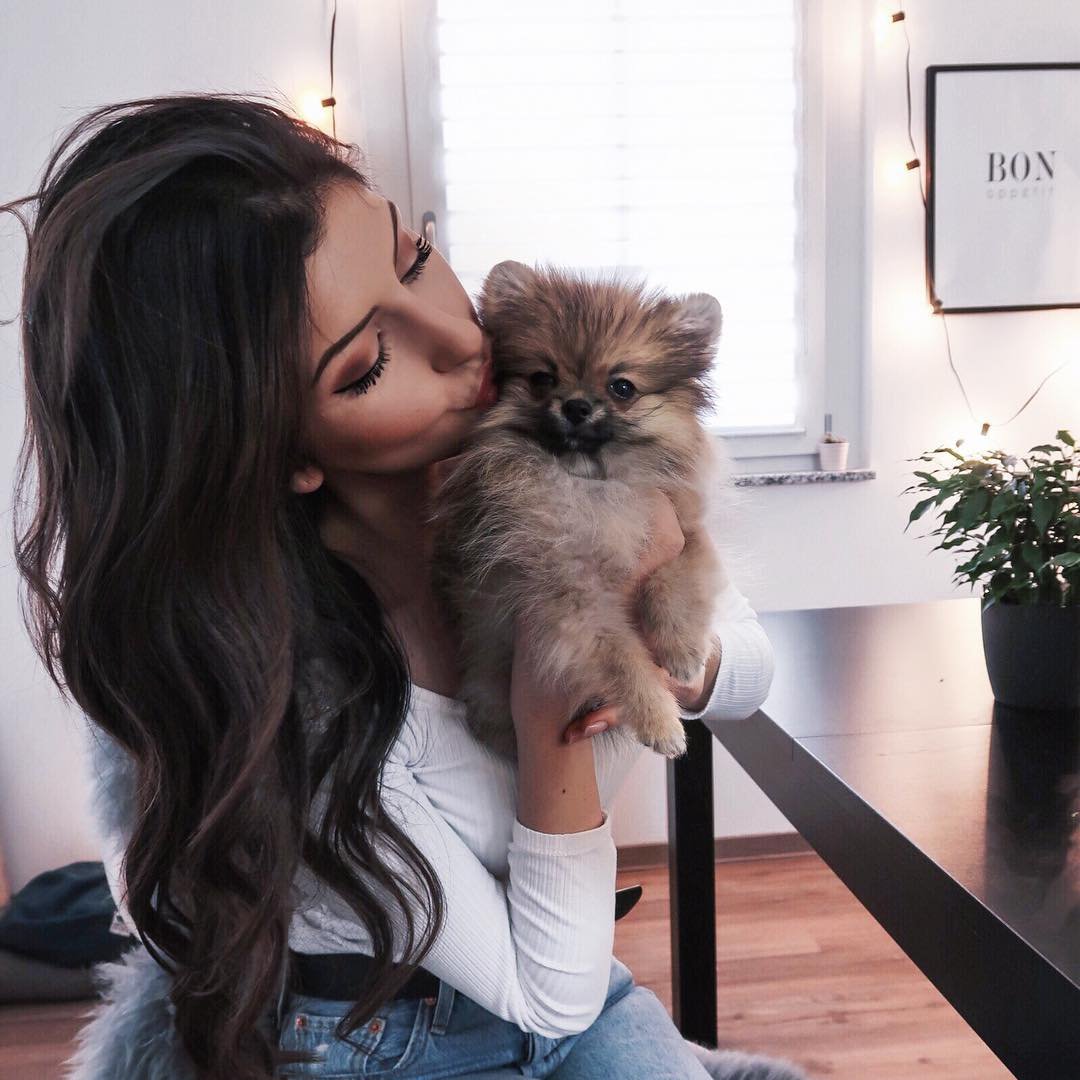 good evening! below i've got the latest **national enquirer** which ended up making a huge splash today with dog the bounty hunter aka duane chapman's racist filled tirade which was caught on audio tape - the story blew up all over - and even A&E issued a statement that production has been halted on his reality show! (which i actually really enjoy when i manage to catch it) kudos to editor-in-chief david perel and his team for exclusively breaking this story today - i'm sure we'll be hearing a lot more about this icky situation over the next few days...

yet the main feature this week revolves around cook & talk show host rachael ray and her husband john cusimano - the magazine claims ms. ray has kicked him out after he 'betrayed' her again - totally not good times with tears, lies, & violence - yikes! (especially NGT when presented as bullet points!) although i did see her on TV a few weeks ago claiming everything was fine & dandy with her marriage but there have been rumors now swirling for months that there's indeed trouble - so i won't be surprised at all if she ends up divorcing his ass - yet there'll be the matter of all her money to deal with - you know he'll want a piece of that 'evoo' pie - no doubt!

for a bit of fun they've tossed britney spears on the cover as well - with her 'secret pregnancy' - oh my word that is seriously the last thing she needs! girlfriend should go and get her tubes tied - she's totally banned on multiplying for at least a few years - i'd be beside myself if brit got knocked up again - although with the way she has been acting - i wouldn't put it past her! over the past few days i've been forgetting about britney's sloppy mama drama and i can't stop myself from listening to her new album blackout over & over again! i really do think it's great - although it's obviously more due to the talent of some kick-ass producers of the album - they managed to put together a cohesive album that flows from start to finish!

i know it's hard to put aside thoughts of what you might think about how she's handling her personal life but i promise you if you can toss all that aside - her album is such a guilty pleasure listening experience taken to the highest level! (then i mix in some of jennifer lopez's latest brave (yes it's a sales flop but it's awesome) and i'm in heaven - you should see me dance around my apartment sometime...) what a shame that she doesn't want to do much promotion - with great reviews and expected decent sales - her label could have a massive hit on their hands but it would be a huge help to get britney's ass out there to talk it up - and a barely awake interview with ryan seacrest this morning is far from cutting it...

oh my goodness i just went on a whole britney sidetrack - i need to calm myself down! anyways i hope everyone is having a super safe & happy halloween - i'm lame for staying in i know but there's simply too much to do - all the time :( yet tomorrow i'm going to see something that i've been dying to catch for ages and i'll tell you all about it soon! popbytes over & out for tonight...xxoo!