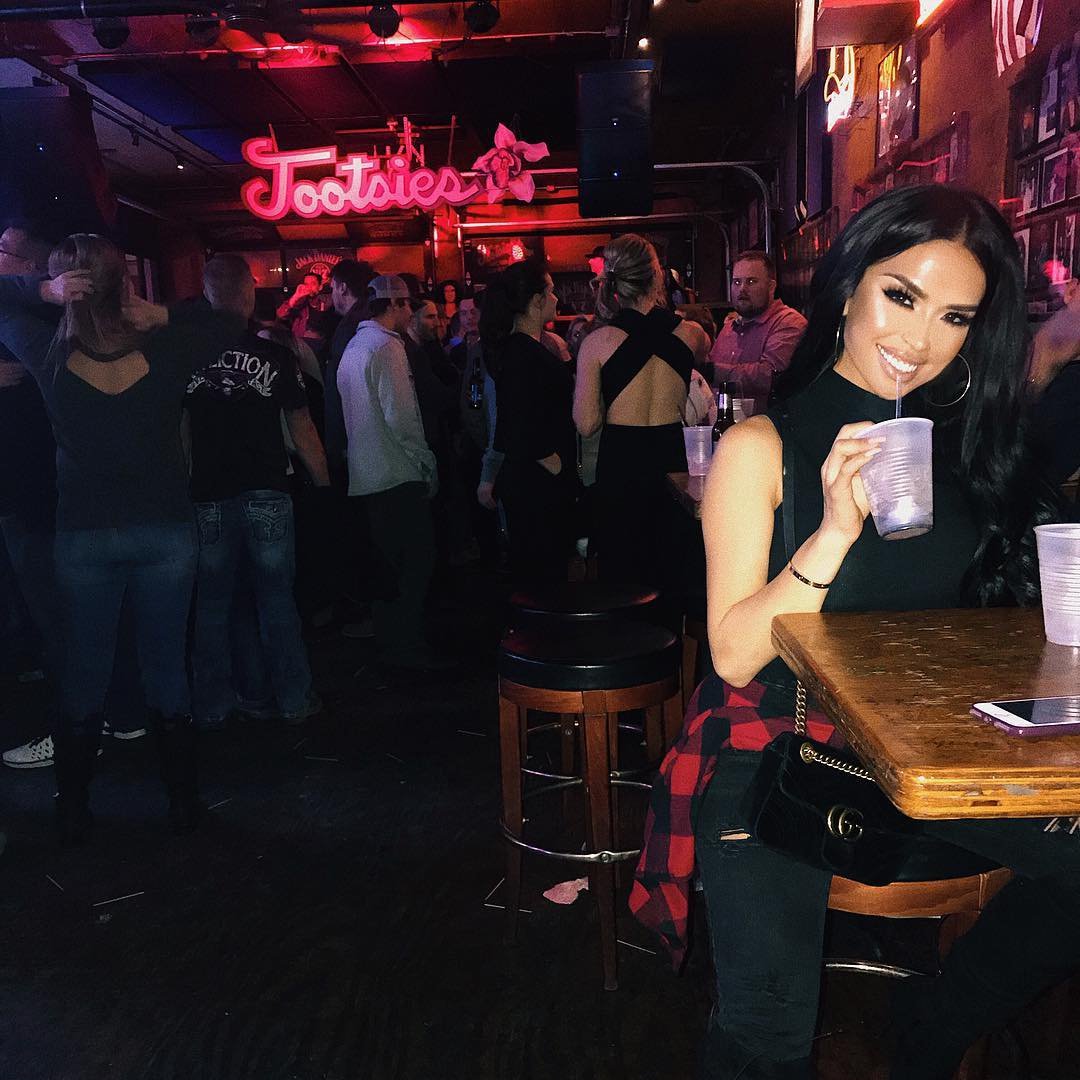 Wanna-be star Kim Kardashian is suing over the sex tape that Vivid Entertainment is distributing featuring her and then boyfriend Ray J. It was announced two weeks ago that the sex tape between the two would be released on February 28.

Kardashian, 26, a pal of Paris Hilton and daughter of O.J. Simpson attorney Robert Kardashian, is asking for unspecified damages, attorney fees and all profits from the sale of the tape, according to the L.A. Superior Court lawsuit.

Vivid feels very confident in their position and believe they will prevail in the court action.

“We are comfortable that we have the legal right to distribute this video, despite what others may say,” says Vivid cochairman Steven Hirsch. “We have been around for 20 years and if we didn’t feel comfortable putting it out, we wouldn’t. We would like Kim and Ray J to be a part of it and hopefully we can work that out.”

I believe Kim leaked the tape or had a third party sell the tape for her. The world wouldn’t know Kardashian without the release of the sex tape. She is then trying to look all proper and holy by suing the distributor which of course garners more attention as well.