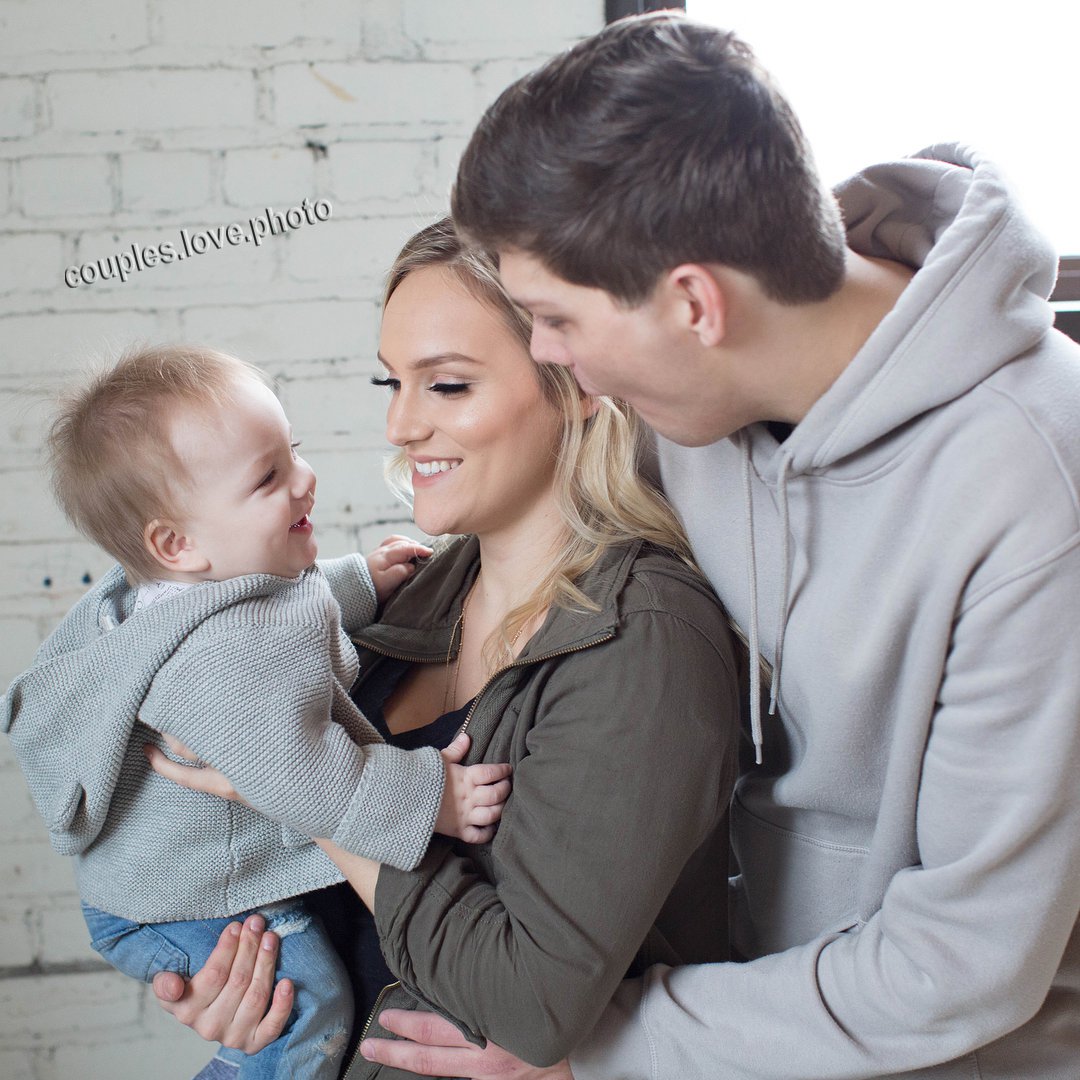 Keith Richards has acknowledged consuming a raft of illegal substances in his time, but this may top them all.

In comments published Tuesday, the 63-year-old Rolling Stones guitarist said he had snorted his father’s ashes mixed with cocaine.

“The strangest thing I’ve tried to snort? My father. I snorted my father,” Richards was quoted as saying by British music magazine NME.

“He was cremated and I couldn’t resist grinding him up with a little bit of blow. My dad wouldn’t have cared,” he said. “… It went down pretty well, and I’m still alive.”

Richards, one of rock’s legendary wild men, told the magazine that his survival was the result of luck, and advised young musicians against trying to emulate him.

“I did it because that was the way I did it. Now people think it’s a way of life,” he was quoted as saying.

“I’ve no pretensions about immortality,” he added. “I’m the same as everyone … just kind of lucky.

“I was No. 1 on the `who’s likely to die’ list for 10 years. I mean, I was really disappointed when I fell off the list,” Richards said.