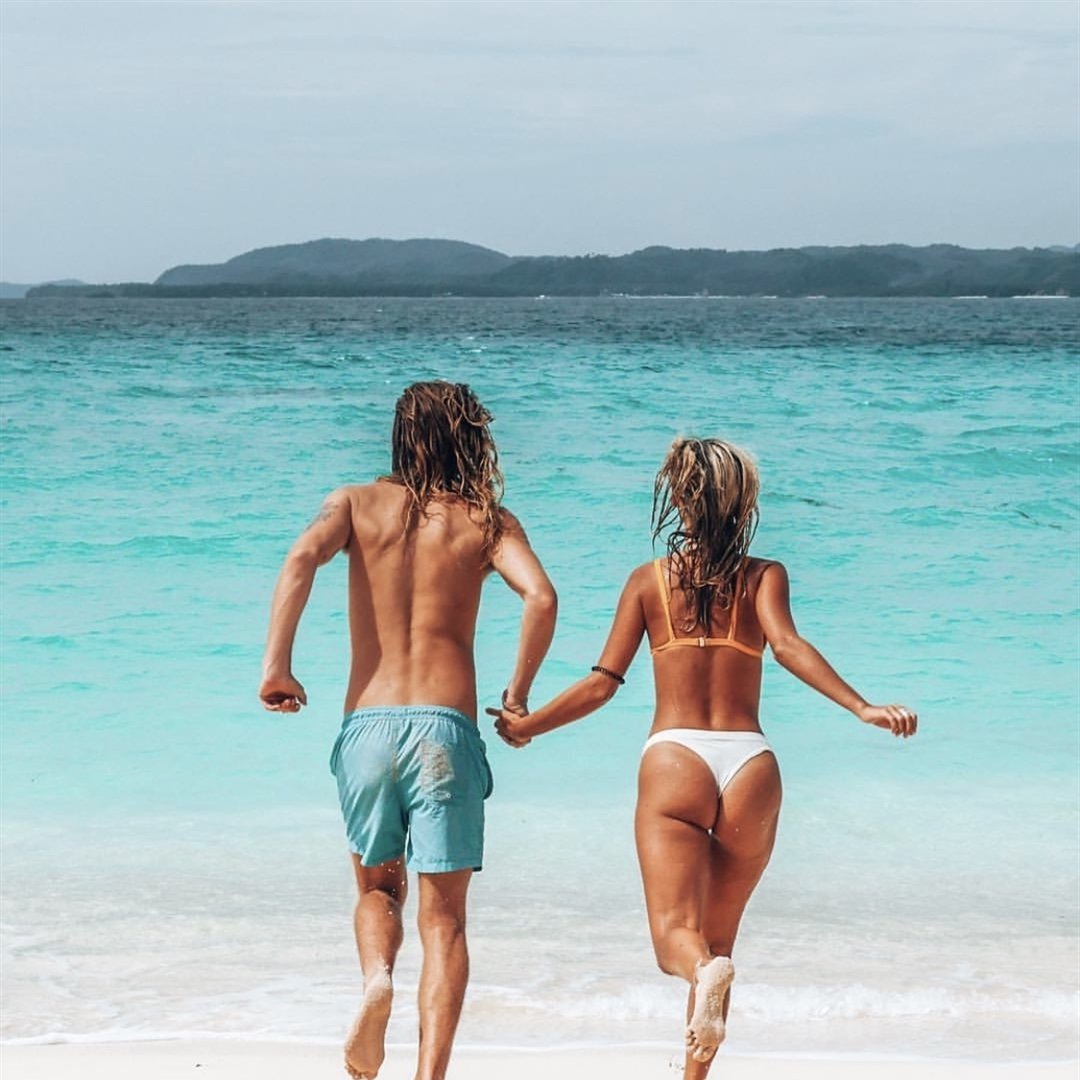 Keira Knightley has tiny boobs and ugly feet, so she they use body doubles instead.

Keira Knightley’s feet are so ugly she reportedly had a foot double in her latest film. The ‘Pirates of the Caribbean’ star alleged used a stand in for close-ups of her feet in WWII film ‘Atonement’ because her own were so unattractive. A source told Britain’s Closer magazine, “**Keira’s feet** were too big and veiny. She thought it was really funny.”

She appears topless as the wife of a 19th century silkworm smuggler in new movie ‘Silk’ - only to have her breasts belittled. A source revealed: “Keira is nude in a couple of scenes, in one she leans over her husband with her gown gaping open and he remarks that her breasts are small and like a little girl’s.”

intoGossip found this story yesterday, while we were struggling with server problems, and posted a photo of Keira Knightley. Oddly, though, none of her veiny feet. We wouldn’t treat you that way here at GHW.

Here’s a close-up of her wearing Roberto Cavalli Sandals, courtesy of ShoeBunny: