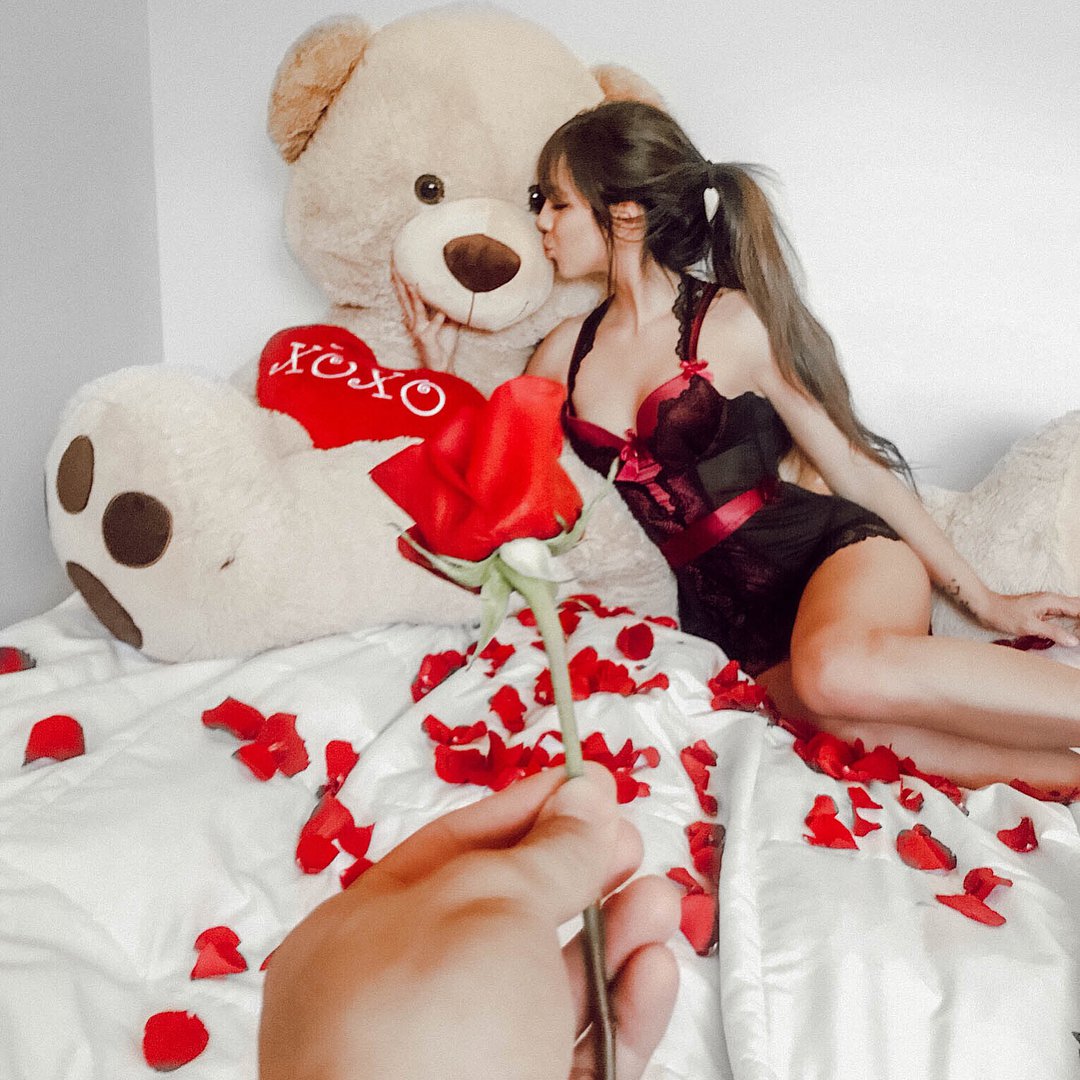 Although there was plenty of drama predicted for David Beckham’s final game for Spanish club Real Madrid - the real show was in the stands as wife Victoria pitched up with pals, Tom and Katie Cruise, to cheer husband David on.

It was Hollywood meets Madrid, as the trio, all wearing obligatory oversized sunglasses, lit up the stands with their superstar wattage.

Katie Holmes, 28, with her new sleek bobbed hairstyle looked a deadringer for new best friend Posh in her short-sleeved minidress.

And it didn’t take long for the Hollywood couple to put on their characteristic public display of affection. The movie stars shared a kiss as Real’s third goal was scored.

The previous day, the Cruises were spotted arriving at the German Church of Scientology headquarters in Berlin - at 2.45am.

They were there to visit a memorial to Count Claus Schenk von Stauffenberg, who attempted to assassinate Hitler in 1944, and to meet some of the religion’s German leaders.

The visit has sparked fears that Cruise, 44, will “inject” Scientology propaganda in his next film, in which he plays von Stauffenberg.

While in Berlin Katie and her daughter Suri took the opportunity to see Knut, the polar bear rejected by his mother.

“Katie Holmes asked for a private visit and I showed her around myself,” said Dr Ragnar Kuhne, curator of Berlin Zoo.

Then the Cruises headed to Madrid to catch up with the Beckhams. Victoria, 33, held onto four-year-old Romeo, who was wearing a Real shirt with his father’s number, 23, and “Daddy” on the back.

They were joined by David’s mother Sandra and sister Joanne as he helped Real Madrid beat Mallorca 3-1.

Watched by millions, it was a moving farewell for 32-year-old Beckham. Immediately after the match he ran to his family and hugged and kissed his sons Brooklyn, Romeo and Cruz, all sporting identical haircuts to their father.

A St George’s flag draped over his shoulders, he did a lap of honour around the Santiago Bernabeu stadium and said: “This is the perfect ending. I could not have dreamt it better.

After the game the celebrity foursome were mobbed by fans when they went out for a meal in the city.

The Beckhams and Cruises have become firm friends, and their move to Los Angeles has sought to bring them even closer together.

Katie was on hand to help Victoria view several million dollar mansions, from which she eventually chose an £11 million home for the Beckham brood in the same Beverly Hills district as the Cruises.

Meanwhile Katie has benefited from self-styled fashionista Victoria who has exerted her fashion influence over her friend, who has been criticised for dressing in a matronly fashion despite her youth.

On a trip to city of chic Paris, they were famously pictured in matching monochrome outfits during the city’s Fashion Week.

The Beckhams’ move to Hollywood coincides with a rise in David Beckham’s celebrity. His multi-million pound deal with LA Galaxy, has seen him jump from 43rd place to 15th place in a poll by Forbes magazine, which highlights the top 100 celebrities with the most money and influence.

However, pal Cruise has seen his position weakened by a round of negative publicity, mostly surrounding his connection with the religious Scientology sect.

He was knocked off the top spot by chat show host Oprah Winfrey, and slid to eighth position in the annual poll.

Victoria is filming a reality TV show on the family’s move to LA. It has reportedly caused some friction between the two couples as Tom Cruise is said to be none too keen for his young wife to appear on the series.

However, it was all smiles as the celebrity friends enjoyed a post-match dinner at Madrid’s top restaurant El Xistu. They went on to Shabay nightclub - where they partied until 7am.

(Via Cruises party with Beckhams till ...)