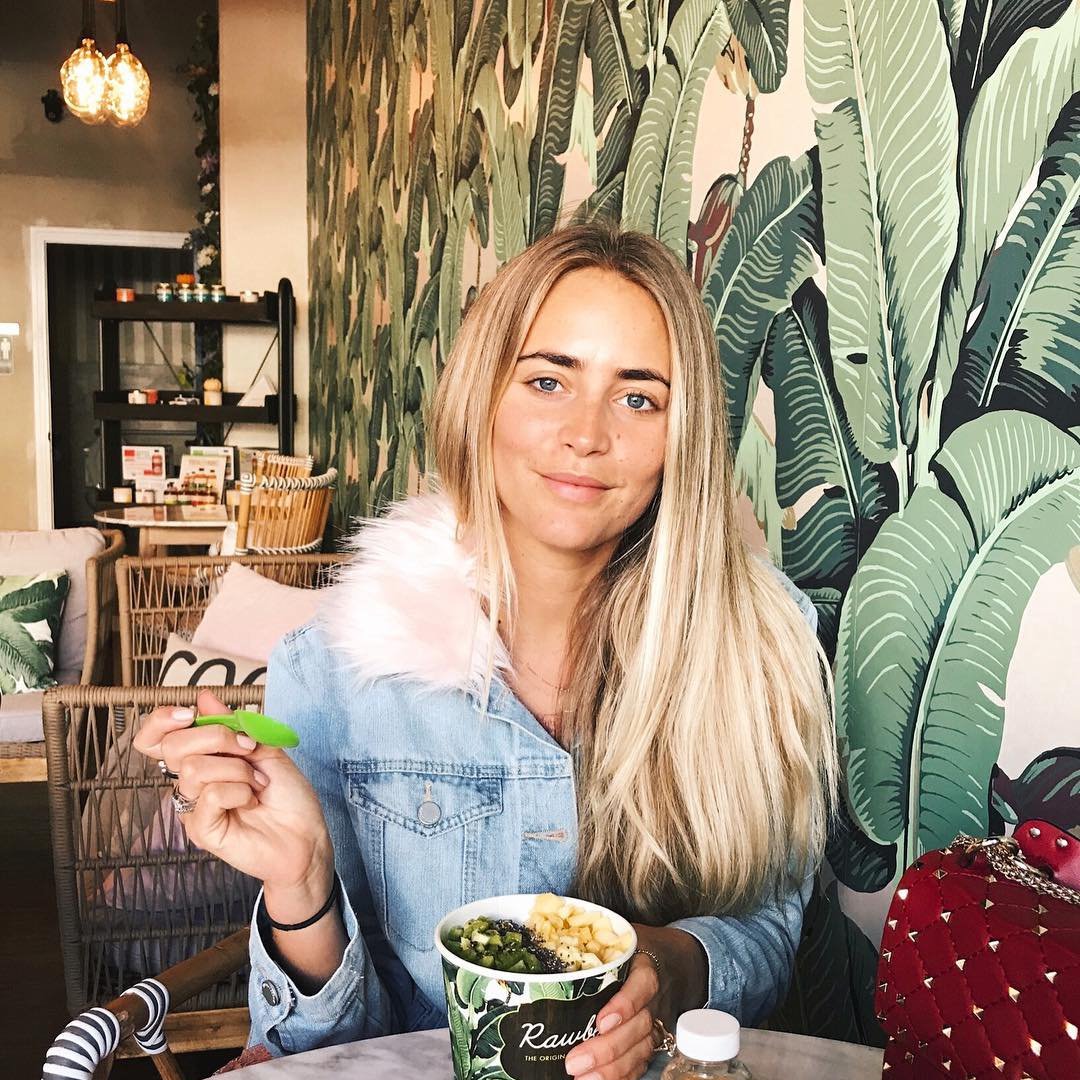 Quite honestly, if this dessert recipe did not have Paula Wolfert's name attached to it, I probably would not have gone near it, because it does seem unlikely. I have had such good luck with her carefully researched, yet personally inspired food in the past, that I decided to give it a try. And I did have a butternut squash lying around, which was beginning to worry me, age-wise. So I took a shot at this Turkish sweet, which features an unusual, but uncomplicated preparation. I fooled around with it slightly, but not enough to actually complicate matters. It's pretty good, I think. It is also one of those dishes in which the ingedients behave a little strangely, and which tastes more complicated than it is. I take considerable pleasure in this sort of food entertainment.

All you need to make this is a butternut squash, a cup of sugar, some walnuts and some butter. First, you peel and cube the squash, and put it in a ceramic baking dish-shallow, rather than deep, and mix it with the sugar. You then leave it out, and the squash begins to "sweat", while the sugar liquifies. This will take at least half an hour-possibly longer. I do not know how long mine took, as the time included an unplanned nap-which was definitely over 1/2 hour. It was ready when I woke up.

While you wait and/or nap, you preheat your oven to 300F, and set the squash seeds in it, sprinkled with a bit more sugar,and perhaps a little cinnamon, on a scrap of aluminum foil, to dry out and toast. (This business with the squash seeds is my own meddling-I can't bear to throw them out, ever since I discovered how wonderful they are, spiced and toasted, and scattered over my squash soup. I think they worked out rather well here, too-but of course you can forget about them if you like.)

Give the squash a stir,gently, with a wooden spoon, and cover it with crumpled, dampened parchment paper. Set it in the oven for about 1 1/2 hours, then turn the oven off, and let the oven and squash cool down together. It reabsorbs a good bit of it's own syrup as it cools slowly. Store it somewhere cool until ready to serve. Then, melt a tsp of butter,in a small saucepan, and toast a handful of walnuts, along with the squash seeds. Serve the squash with a glop of creme fraiche, yogurt, or sour cream, and the toasted nuts.

This tastes a bit exotic, but also a bit like pumpkin pie. (And that's before you add the seeds with cinnamon.) It makes a nice, not too heavy ending to a Middle Eastern sort of meal. The recipe would serve about 3 people, I think, with toppings.