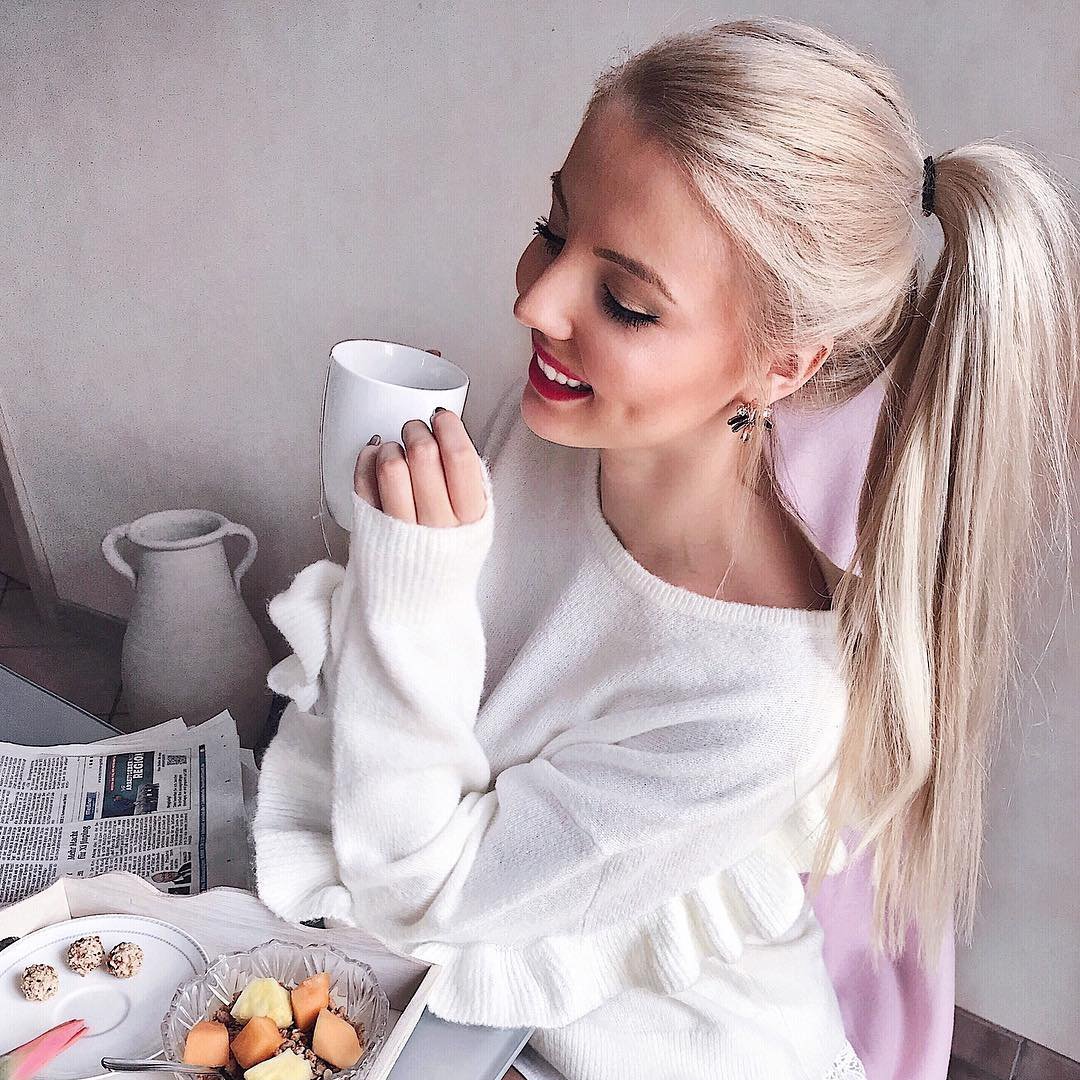 I guess not all moms-to-be in Hollywood **are ecstatic when it comes to gaining all that **weight **during her **pregnancy. Angelina Jolie said that she loved being pregnant, but for Fantastic Four star Jessica Alba, it’s an entirely different story.

"**I never felt less sexy**," Jessica Alba says of her own pregnancy. "I mean, I wouldn't have changed it for the world ... but I wanted to get rid of all the weight."

"I never thought I'd find a man before 30, let alone marry **him and have his **baby," she told the magazine. "I always used to meet the wrong guys -the ones who wanted to hang out for a week and see how far they could get. If you didn't have **sex **in the first few days, you were either frigid or a lesbian. So I held out -and, boy, am I glad I did!"
People

Jessica **and husband **Cash Warren met way back in 2004 at the set of Fantastic Four. The couple got married last May 19 in Los Angeles.

It was on June 7 that the f**eeling-unsexy-while-pregnant** mom gave birth to Honor Marie Warren.

So how does she feel about her other half now that she’s already given birth to their first child **together? Jessica was quoted as saying that she’s **more in love with her husband **Cash **now than ever before.