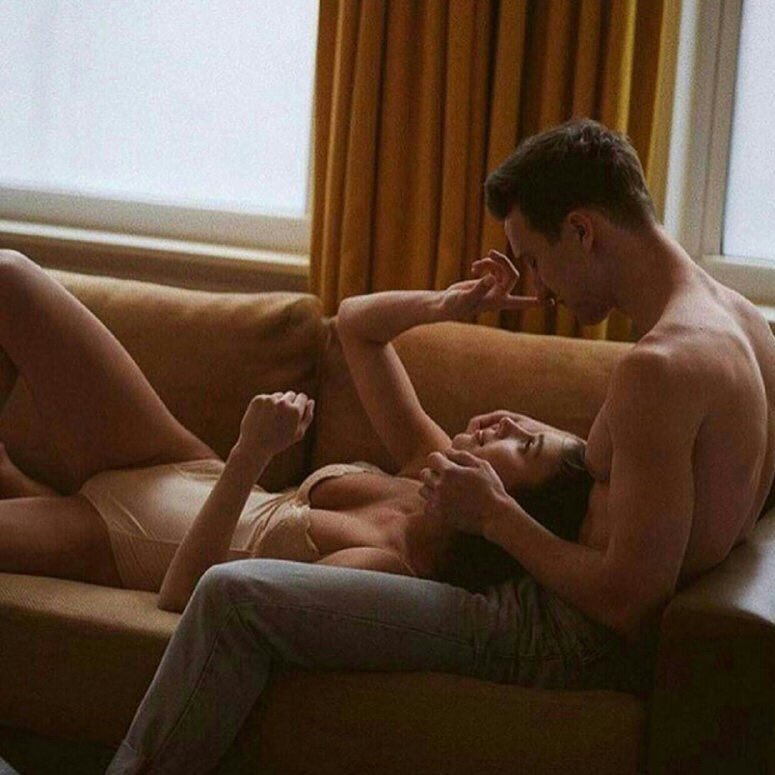 Jenny McCarthy worried about finding a good man after her son, Evan, was diagnosed with autism two years ago. Then Jim Carrey came along. “Beyond doubt it was written in the stars that Jim and Evan were a pair,” the 34-year-old actress tells People magazine in its Oct. 1 issue.

“He’s actually helped Evan get past some obstacles I couldn’t. I sometimes call him the autism whisperer. He speaks a language Evan understands, and Evan feels safe with him.”

McCarthy and Carrey, 45, went public with their romance last year. Though she’s in love, McCarthy has no plans to marry the twice-divorced actor.

“There will be no certificate,” she says. “It goes far deeper than that. Jim came into our life with an open heart and open arms. He’s learned a lot about autism. He listens. The power of listening. It can move mountains.”

McCarthy and film director John Asher filed for divorce in August 2005, after six years of marriage. Earlier that year, Evan, now 5, was diagnosed with autism.

McCarthy, who starred on MTV’s “Singled Out,” details Evan’s progress in her new book, “Louder Than Words: A Mother’s Journey in Healing Autism.”

She says Carrey was curious about Evan - in a good way. But she was nervous about introducing them.

“He was intrigued,” she says. “He asked questions. Still, it took me about a few months to bring Evan over.”