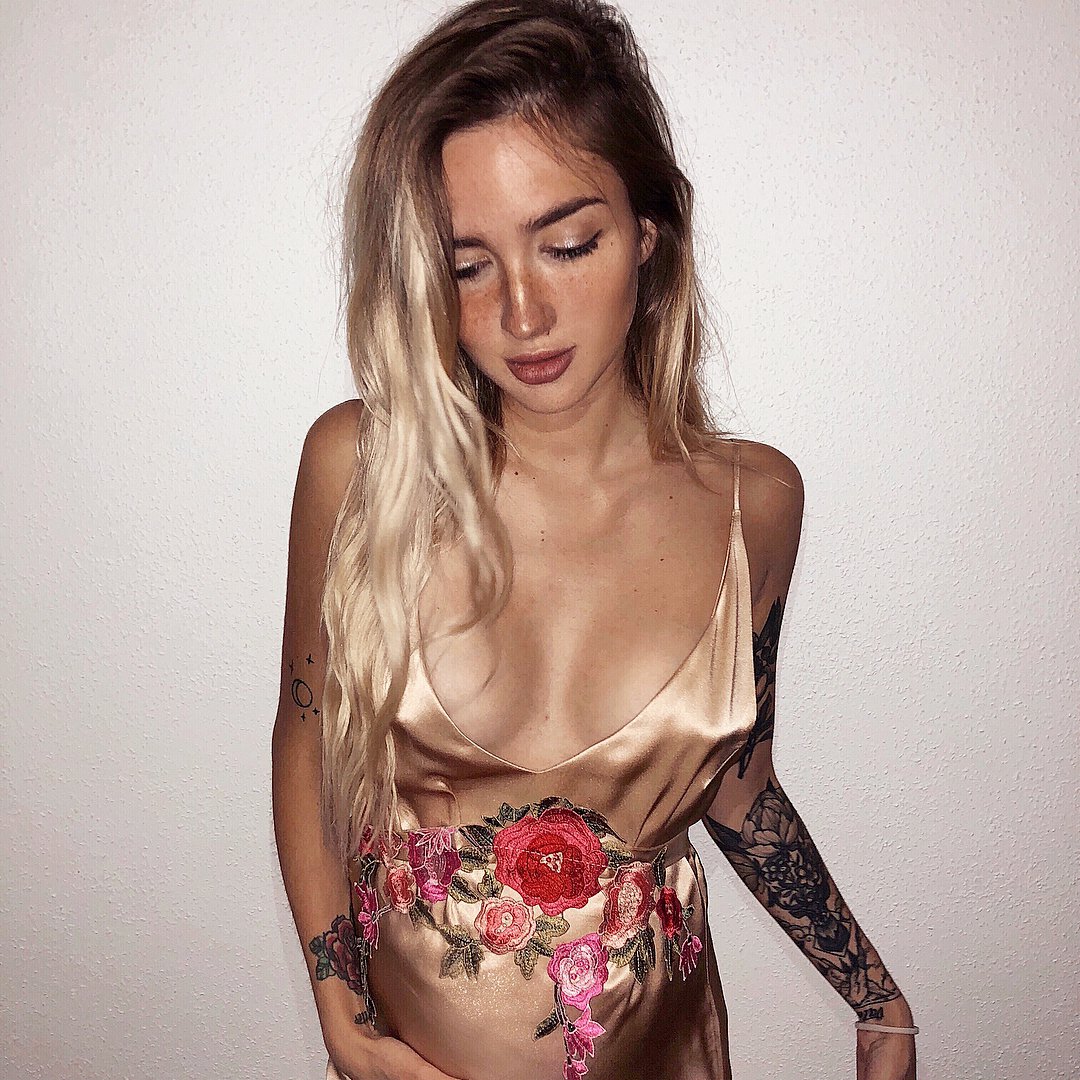 Tricia Helfer will not be returning as hostess of Canada’s Next Top Model due to the fact that she’s “too busy”. Instead, Jay Manuel will be taking over! Apaprently, this has caused a bit of drama…

Helfer, who isn’t returning to the bosom of Canada’s Next Top Model next season — too busy, she says — is responsible for some behind-the-scenes domino action on the homegrown show. The new host, Toronto-raised Jay Manuel — a friend of the original Top Model Tyra Banks — has resulted in some reshuffling with some of the other show’s personalities. One of the judges, local tastemaker and gadabout Paul Venoit isn’t returning to the deck because, as one insider explains, with the addition of Jay “they can’t have two flamboyant stylist types.”

Jeanne Beker, the veteran host of Fashion Television, is said to be safe. But whether or not another judge, model Stacey McKenzie, will make it on air remains up in the air!

“They’re doing auditions right no w,” I was told. But timing is of the essence, since the show supposedly starts its taping in March.

Does that mean Jay won’t be judging on ANTM anymore?