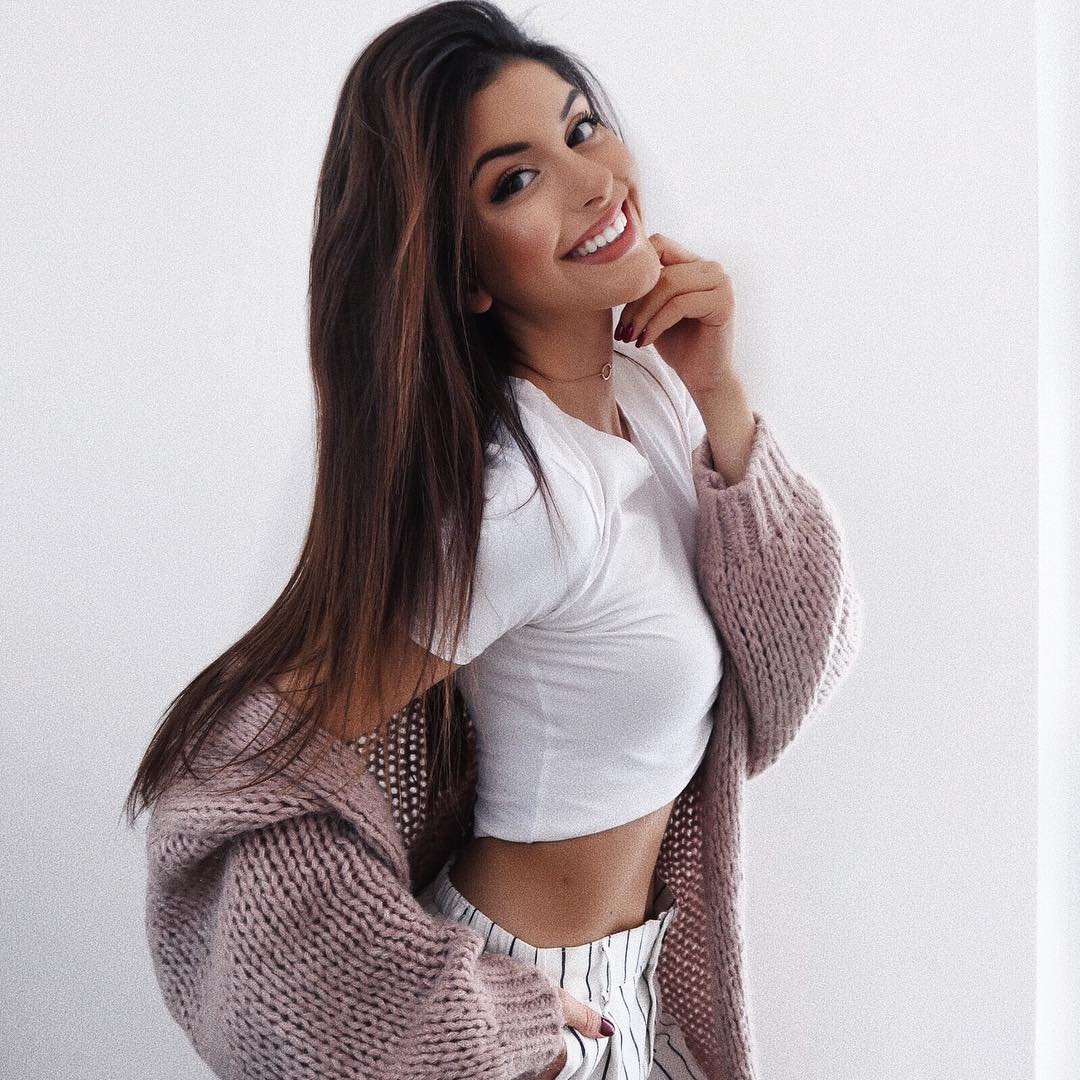 Now that Jay Manuel will be hosting Canada’s Next Top Model, the country is putting their spotlight on him. A recent article at CTV highlights his recent work to promote the second cycle of CNTM, and him as a person.

Manuel, a onetime makeup artist whose clientele grew to include such Hollywood stars as Jennifer Lopez and Banks herself, called it “hugely gratifying” to be back at Citytv given he grew up watching one of its most beloved shows before moving to New York City when he was 18.

“Saturdays at 5 was, like a religion, Fashion Television. It really was what inspired me to get to the level that I’m at now. It just feels like I’ve come full circle.”

More to the subject, though, when asked about cycle 8 of America’s Next Top Model, he had this to say:

“In the American show, you know, you look at it and you can say: ‘I can guess that these five are going to be gone before they travel.’ You know what I mean? The beginning isn’t a guessing game,” he said, referring to the point in the show mid-season when the contestants leave Los Angeles and fly to another country.

Check out more about Jay Manuel. And for you Canadians, tune into the second cycle of CNTM on May 30th on Citytv!