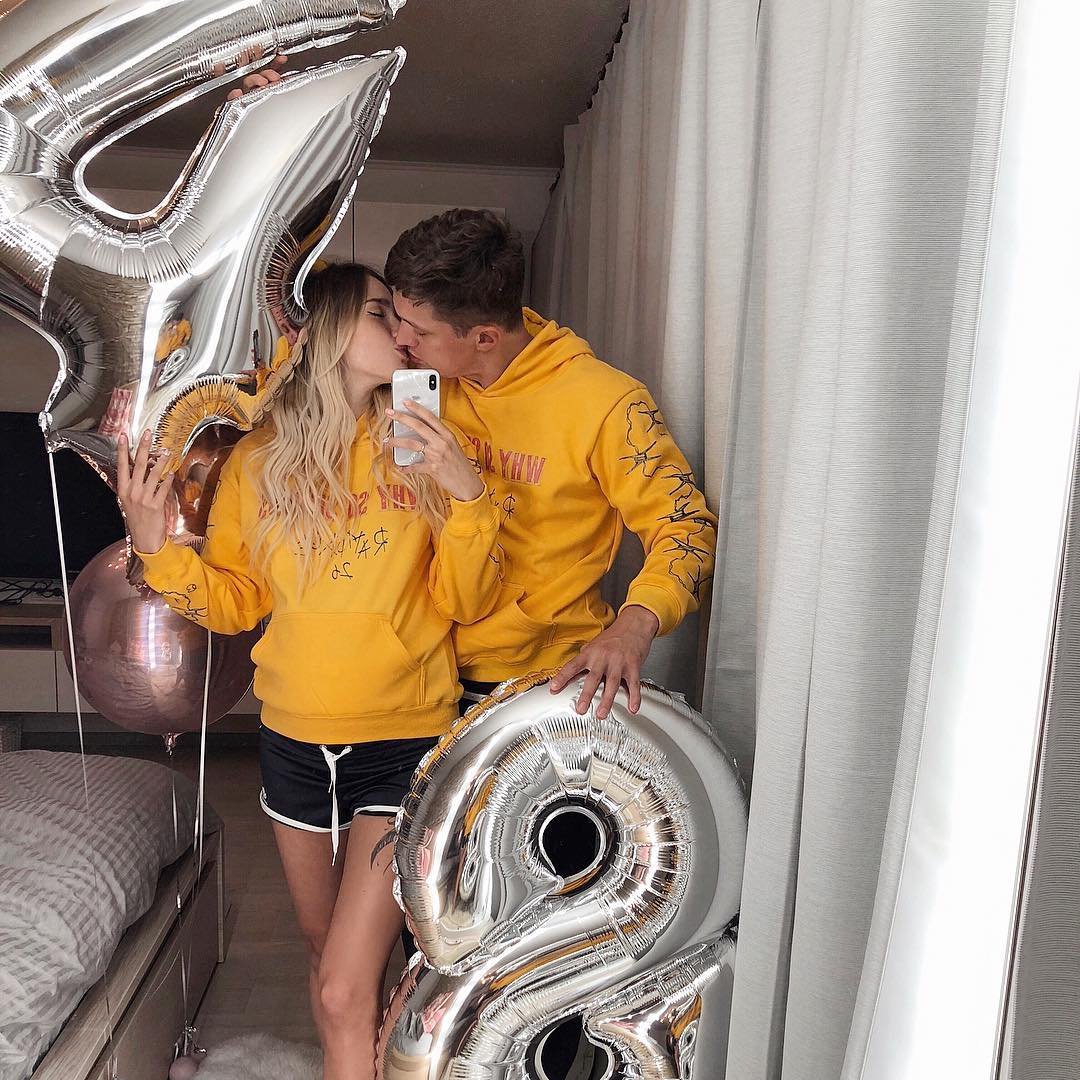 Aren’t police officers on a daily “high-risk-job” doing their duty??

In response to the Sean Bell Trial, a grand jury voted yesterday to indict three city police detectives, in the killing of the 23-year-old Bell. Bell died in a burst of police bullets outside a Queens strip club hours before he was to be wed last year.

Several lawyers involved in the case have argued that while the officers might have used poor tactics and bad judgment, and might have been poorly supervised, they Did Not commit a crime.

Many spectators following this story agree that the “police officers” reacted to the situation accordingly — that when they’re confronted by deadly physical force, they should have the authority to use deadly physical force in return……to prevent it from being used against them.”

The grand jury reached its decision after three days of deliberations, and nearly two months of hearing evidence in an emotionally charged case.

In Jamaica there was a sense of relief that at least some of the officers would face charges. “As long as I know that somebody got something,” said one viewer.

On the other hand, lawyers for the indicted officers criticized the grand jury’s action.

Well, many believe that the “Jury System” in N.Y. is indeed “lop-sided” and needs drastic changes. Says Anne with her recent court case experience, “The Judge literally read through the “Times” newspaper while sitting on our court trial!!”

So what else is new?? That is not new to New Yorkers…