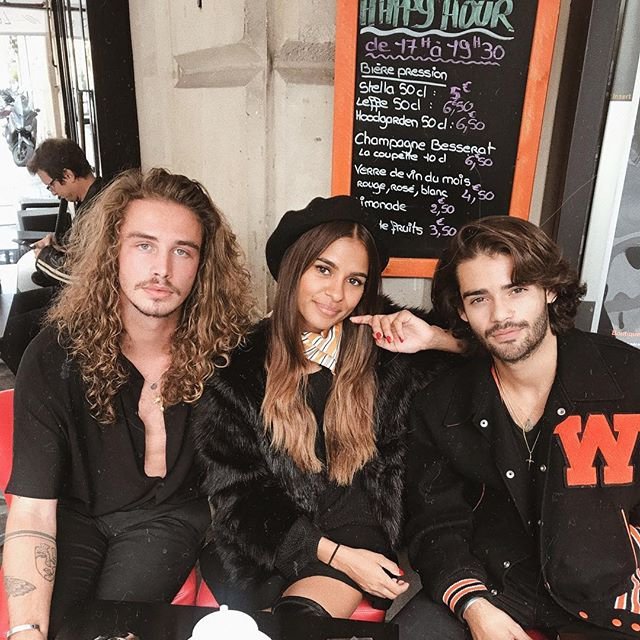 We all have our demons, little episodes and odd quirks to deal with. Fortunately for mere mortals like us, we can all sulk to death without the entire world wondering whatever happened to us.

However, if you're as big a celeb as Angelina Jolie and you have kids with equally famous Brad Pitt – every insignificant detail of your life is often blown out of proportion and the **paparazzi **is always on your track.

So what's the latest news regarding Angelina Jolie? The new mom, who gave birth to twins Knox and Vivienne last July, is rumored to being forced into therapy.

The report came from Star Magazine – who claimed that the "Changeling" actress is still in a "deep funk".

Angelina didn't want to accept the fact that she was struggling after the twins were born and was really resistant to Brad's pleas for her to get help.

"She still thinks she's fat. She barely touches the food that is brought to her. After a few bites she'll say, 'Take it away; I'm not hungry.'

Uhhmm – has Star ever heard of the term post-natal depression? I bet Angelina's just experiencing post-baby blues. It always happens and if you're in the limelight as much as their big family has been, it's even more difficult to deal with it.

She should be revved up again when she's all glammed up for the upcoming Changeling premiere – which will be her first public outing after giving birth to the cutie pie twins.