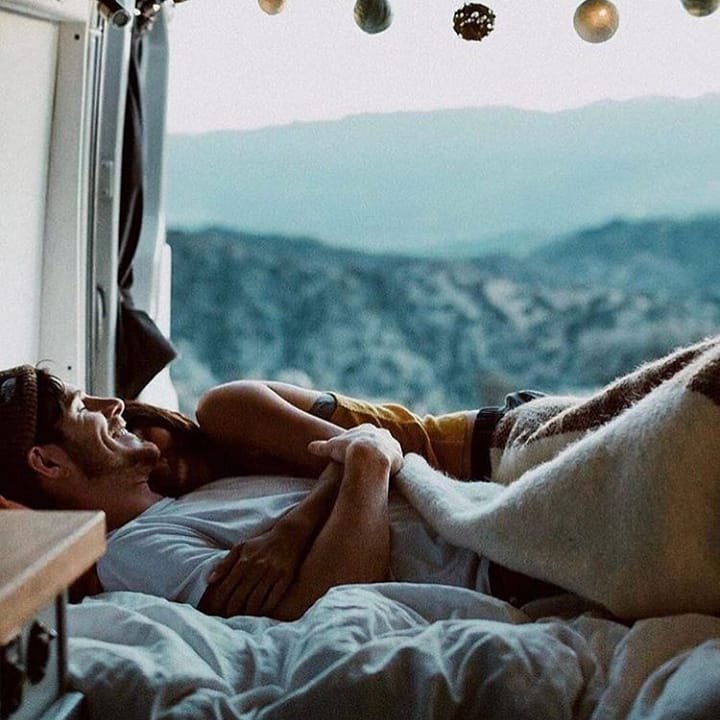 The best is the enemy of the good.—Voltaire

I have taken some shit—in blog comment threads and in real life—for my willingness to support anti-choice Democrats. My position has been and remains: any Democrat is better than any Republican. In the case of the Pennsylvania Senate race, I would go so far as to argue that any carbon-based life form—ferret, sea slug, dust mite, algae—is better than Rick Santorum. Next to Santorum, George W. Bush is a man of discerning intellect, keen thoughtfulness, and deep compassion.

I am willing to support anti-choice Democrats who have a shot at winning elections because, while I care very much about reproductive rights, I care about other things, too, things like basic human rights, access to healthcare, the environment, the social safety net, education, unchecked executive privilege, preemptive wars, and America’s place in the world community. I believe that a Senate with a Democratic majority—even if some of those Senators are anti-choice—is more likely to shape policies that reflect my views and desires on all these issues than a Senate with a Republican majority.

When it comes to politics, I am a pragmatist. This is why I really, really hope that Kate Michelman doesn’t run as an Independent. As I see it, the only thing her candidacy can do is make life a little easier for Santorum. It’s not like any of his supporters are going to vote for the former president of NARAL. Instead, she will draw the votes of people who prefer ideological purity to winning elections, people who would have grudgingly cast a vote for Bob Casey or, perhaps, have stayed home on election day.

I have little respect for a futile protest vote in any case (Nader supporters, I’m looking at you, and I’m still kind of pissed off), but it’s not like there isn’t a pro-choice candidate running against Casey for the Democratic candidacy. If Michelman really wants to do something useful, she could put her muscle behind Chuck Pennacchio and help to make him a viable, electable candidate.

UPDATE Michelman has decided not to run. I guess she read this post.