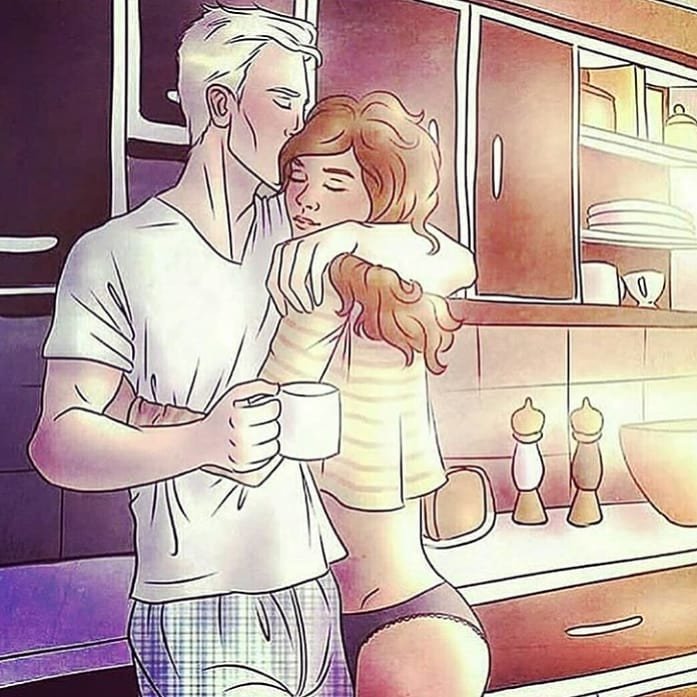 as you probably already know - i can be such a nerd sometimes! last week when i was at the virgin megastore on hollywood blvd (i walk through there on a daily basis - i seriously can't help myself) i was buying the new kelly clarkson album when i spotted these adorable block figures behind the counter featuring the characters of quentin tarantino's awesome '94 film pulp fiction (mr. tarantino has been putting on weight these days...) i couldn't resist and opted to pick up the 'overdose' edition for a mere twenty bucks! (complete w/ a mini syringe, a bag of drugs, scrambled eggs, and a spoon - almost sounds like lindsay lohan's overnight bag! oh strike me down now - poor thing turned twenty-one today...i do wish her well - she just needs to keep her shit together - i wonder if she'll be doing time in the slammer like ms. hilton?!?)

there are also three other sets titled clean up, the cast, and the gimp available - i may have to collect those too! after doing a drop of research these were released a few years back but i hadn't seen or heard of the block figures until i saw 'em at the store! now they can hang out with my gwen stefani dolls - which i own four of (i'm missing all four harajuku girls but now they're on sale at virgin for $14.99 each - gosh i might need to get my hands on those too!) if you put anything in front of me related to pop culture & collectibles - i'm so in! popbytes over & out for now...xxoo!