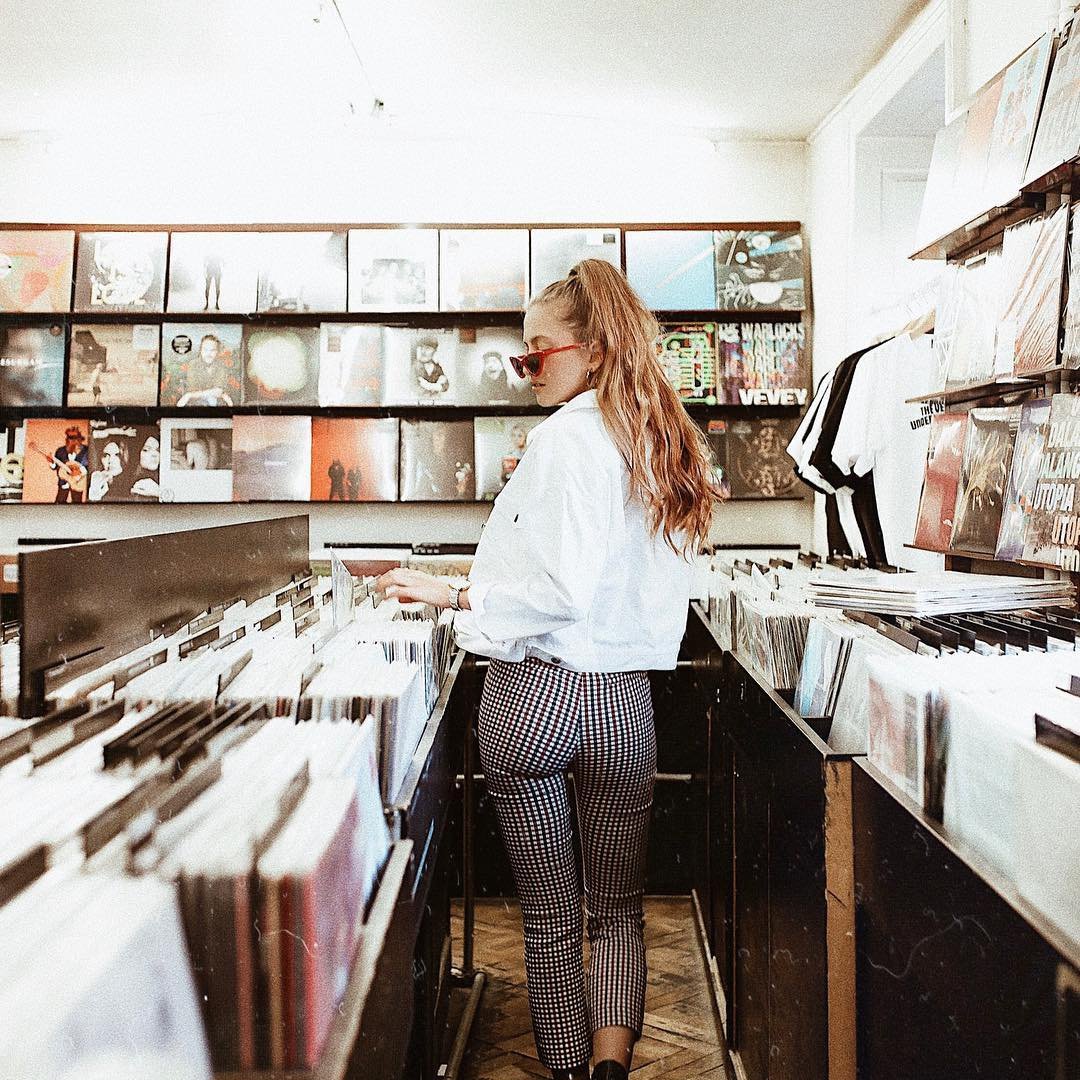 Twenty seven years ago on May 31 Christopher Kimball, a prominent figure in the culinary world, founded Cook's Magazine. In 1993, he relaunched the magazine as Cook's Illustrated, the only non-glossy food magazine of its kind - all of the images are illustrations rather than photographed pictures. Kimball is the author of many cookbooks including The Cook's Bible and host of the television show "America's Test Kitchen". Here are his tips to being a success in the kitchen:

1. Read the Recipe Carefully. Read before You Start so That You Are Adequately Prepared

2. Be Prepared: Pull All the Ingredients/tools You Need before You Start Cooking, so That You Know You Have Everything You Need

3. Follow the Directions: Be Sure to Prepare the Food as Instructed in the Ingredient List. Food That is Uniformly and Properly Cut Will Not Only Cool at the Same Rate, but Will Also Be More Visually Appealing

To read the rest of his tips,