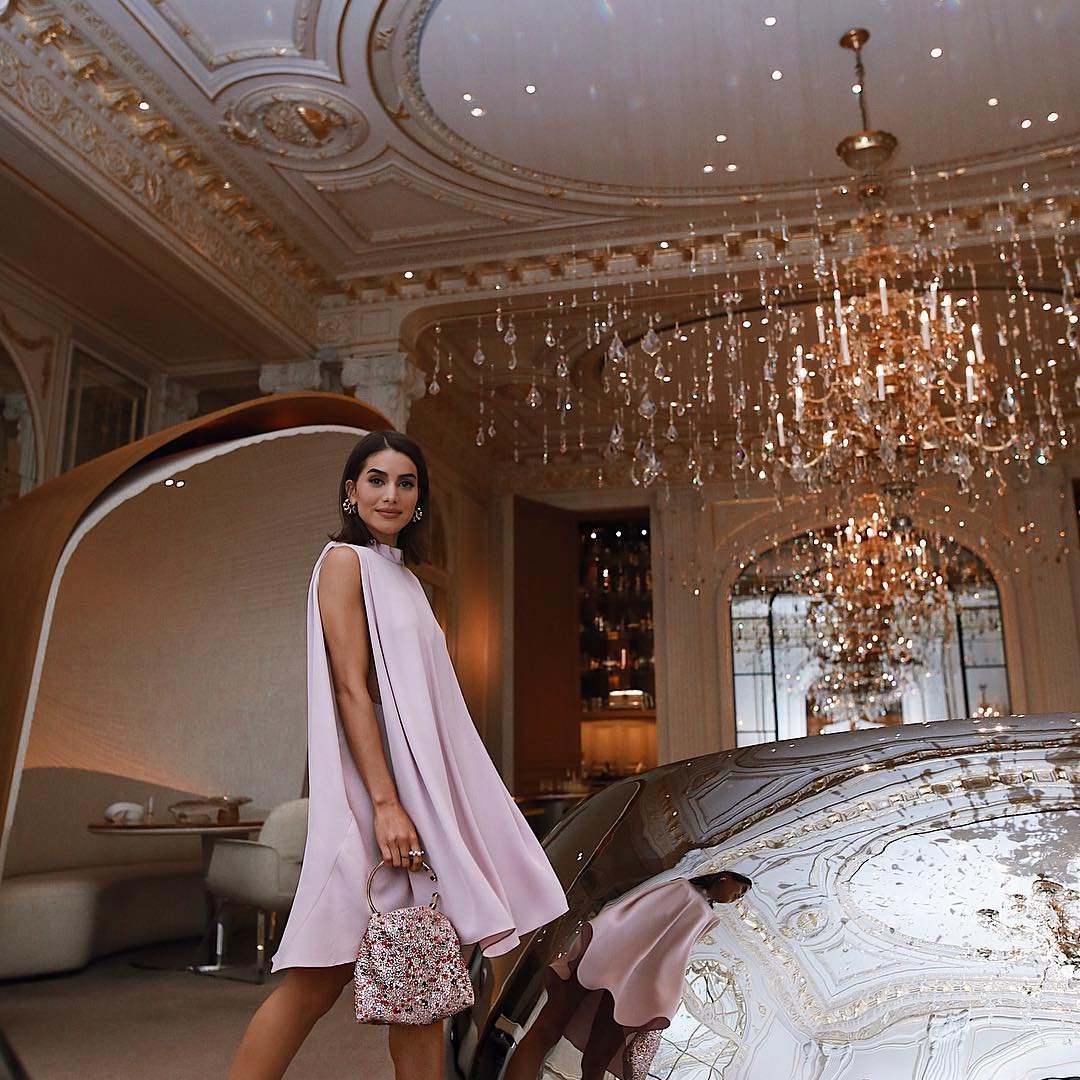 The running theme in this collection were the zebra print shoes and fantastic ombre stockings, which I will not be on the hunt for this Spring.

I would hope to see the second set of dresses on the red carpet. I can picture a post-pregnant Cate Blanchett and Dita Von Teese in any of those.

The majority of this Givenchy Spring Couture collection was quite masculine, but I have only shown the more feminine side.

Red seems to be a much chosen colour by all the designers this Couture Fashion Week and it continues here with Riccardo Tisci creating a stunning red dress that was made for Dita Von Teese.

The other highlight was the dress with a skirt made of ostrich feathers in pastel shades of green, yellow and pink.

There were fish-scale print gowns, navy and white sailor-striped caftans, and a jumpsuit made out of gold scales, which JPG sent down the runway with a wet sponge.