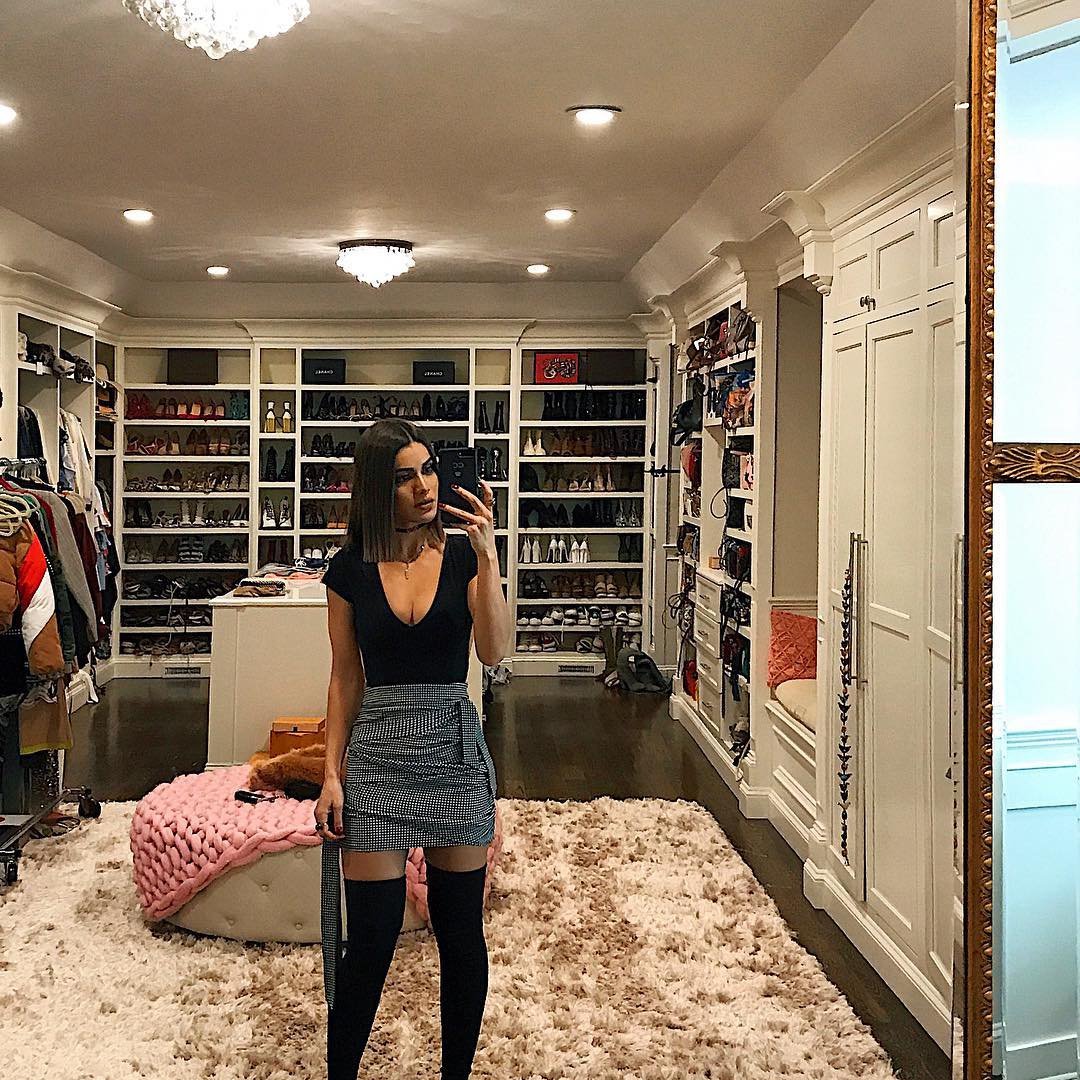 Actress Gwyneth Paltrow is set to host an event which will feature a sale of her clothes– and it's for a good cause, too!

The mom of uber-cute celebrity kid Apple has cleared out her closet and decided to sell the items that she will not use anymore. Proceeds will go to a children's charity called KIDS Company.

So what should we expect from the sale? How about designer pieces that the actress herself has worn in movie premieres and promotional tours.

The sale of Gwyneth Paltrow items will be held on November 7 and November 9 in East London.

If you had a closet full of designer clothes – would you (willingly) part with them too if it's for a good cause? Being the ratpack that I am, I probably would think 100 times before doing so, lol!

Ashley and Mary-Kate Olsen bumped into actress Gwyneth Paltrow as they all prepared to depart for New York City...
Gwyneth Paltrow Selling Her Clothes For Charity

Gwyneth Paltrow has cleaned out her closet for charity - she is selling a selection of her designer dresses to raise money for underprivileged kids...
Who Wore YSL Better? Julianne Moore or Gwyneth Paltrow

Gwyneth Paltrow, an actress we have not seen on the red carpet for a while, wore the same dress when she attended the Prince’s Trust and RBS Celebrate Success Awards...