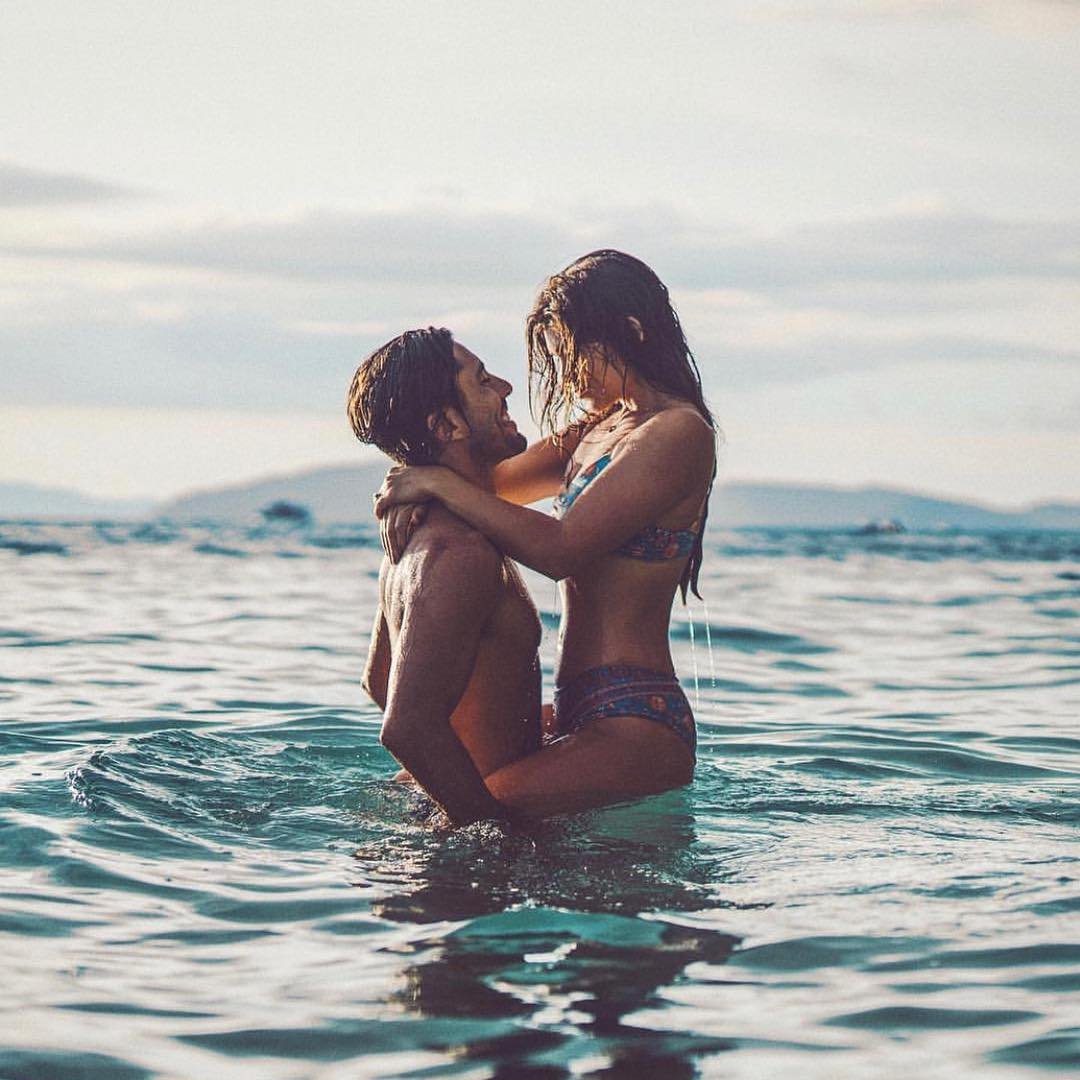 You can’t swing your long locks at the moment without hitting a whole bevvy of style icons who have taken the chop (most recently Gwyneth Paltrow). Short hair seems to be the official length de jour.

Usually it is pretty safe to ignore hair ‘trends’ due to hair not being, well, disposable. But there is something alluring modern about a sharp and easy cut. Also, ’short’ hair is a pretty vague trend leaving plenty of scope for individual interpretation…

There are the super short ‘punky’ girls of which Agyness Deyn seems to be the undisputed queen. Much as I admire the spirit that comes along with this cut, I can say with absolute certainty that I would look like some kind of German boy scout if I attempted such a directional cut on my unruly curls.

In fact, this is such a difficult look to pull off, I’m not even sure if I liked Miss Stunning Natalie Portman with so little scalp coverage.

So it is with a wimpy shrug and average bone structure that I turn to the short bob. Not the “so perfect it could be moulded plastic” do worn by certain celebrities, but rather a choppy, tousled jaw length bob as seen on Natalia Vodianova, Alexa Chung and countless stars of French New Wave cinema.

Easy, nonchalant and eternally chic, it may be time to join the legions of models and actresses and meet those scissors fearlessly…..or else tie half my hair behind my back and hold it hostage for a while. How very cutting edge….