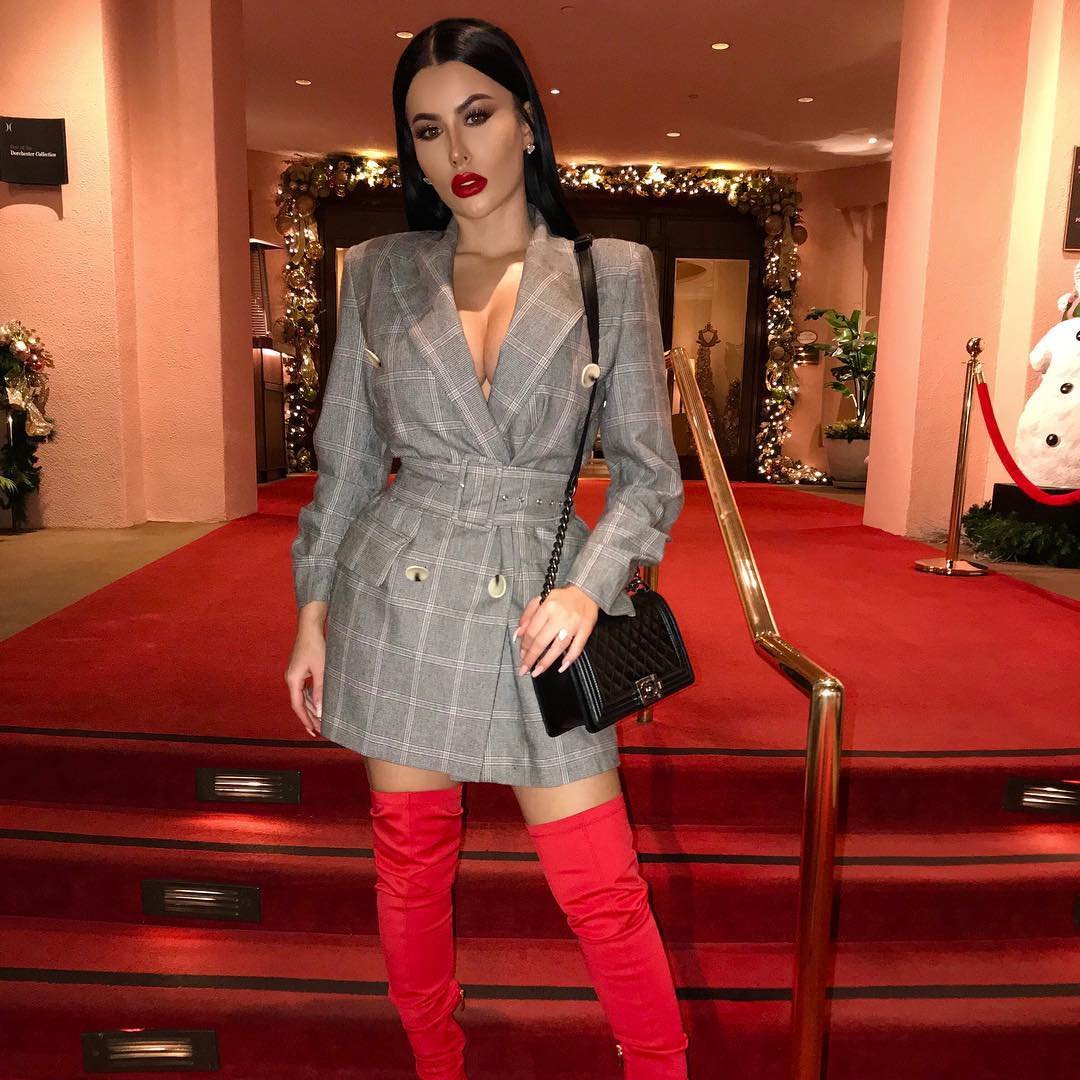 The nominations for the Golden Globes were announced today and I am already excitedly thinking about what we will see on the red carpet next year.

In the Best Performance by an Actress in a Motion Picture Drama category Cate Blanchett was nominated for ‘Elizabeth: The Golden Age’ and Best Supporting Actress for 'I’m Not There'.

Only one designer comes to mind and that is Giorgio Armani. I would have predicted Armani Prive, but as Cate will be 6 months pregnant at the time awards, she may have something especially made.

Angelina Jolie was also nominated for Best Actress in a Drama for ‘A Mighty Heart’.

I would predict that she would wear St John, as she is still the face of the brand. I would hope that she tries something new on this occasion, as the grey St. John's dress she wore to this years Golden Globes, although beautifully made, was not to my liking.

Keira Knightley was nominated in the Best Drama category for ‘Atonement’.

Chanel seems the obvious choice as she is the face for Coco Mademoiselle, or will she choose Rodarte? She seems to be favouring their designs recently.

In the Best Performance by an Actress in a Motion Picture category, Amy Adams was nominated for ‘Enchanted’.

Amy took a lot of inspiration from the films fairytale theme for her red carpet appearance in LA, but looked a lot sexier for the London premiere.

What will she choose on the day?

In the Best Actress in a Comedy category America Ferrera is nominated for Ugly Betty.

America always wears Monique Lhuillier for the big occasions. Will she wear Monique's designs at the 2008 Golden Globes?

Helena Bonham Carter was nominated in the Best Actress in a Comedy or Musical for ‘Sweeney Todd’.

I love Helena’s determination to break the mould, and try something out of the ordinary, but she usually takes it too far and ends up on most worst dressed lists.

Will the 2008 Golden Globes be any different?

For the answer to all these questions and to see what all the stars are wearing check back on 13 January for my red carpet round up.