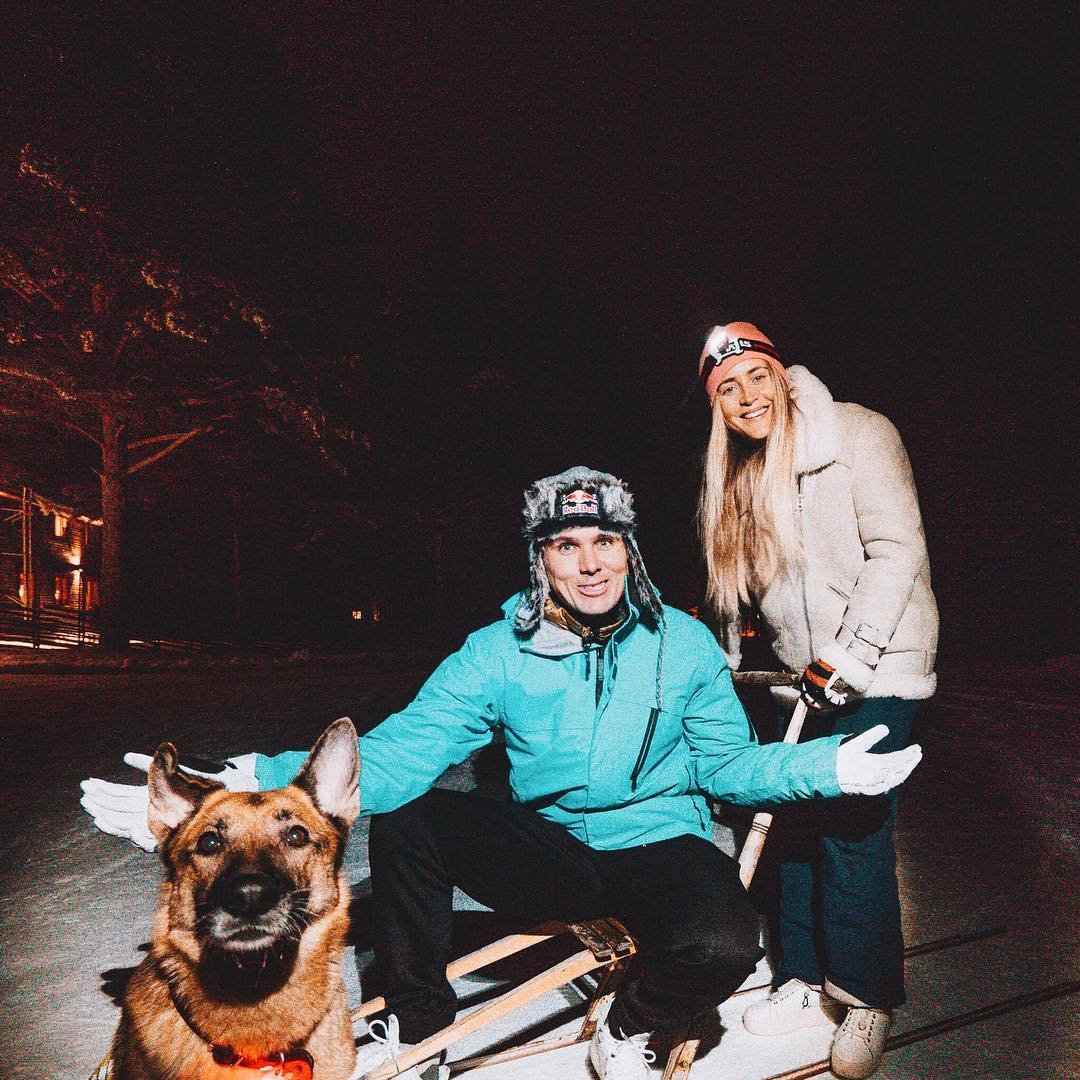 Give a Dog a Bone: Stories, Poems, Jokes, and Riddles About Dogs Scholastic Tradelinks §amazon §alibris">http://www.alibris.com/search/detail.cfm%253FS%253DR%2526isbn%253D0590463748">alibris §booksense §google §powells I have a feeling that most "custody dogs" in most cities, under most circumstances, would end up "euthanized." (I should probably write something here some day about the word "euthanized," because I frankly think it's a hideous misnomer that we only use to make ourselves feel better about killing animals that are inconvenient to us.) But here's a place in San Francisco that takes these dogs in.Give a Dog a Bone • Welcome: Not all dogs at the city shelter are strays. Not all are runaways or surrendered by owners. Not all are available for adoption.They are the dogs in custody, required by the courts to be held until their legal situation has been resolved.More from the FAQ:Custody dogs come in for multiple reasons. There are dogs held as evidence for a pending court case in which the owner has been charged with cruelty, neglect, abuse, or dog fighting. Court cases are often prolonged, resulting in an indefinite stay at the shelter. Some custody dogs are being held for a hearing under California's Vicious and Dangerous Dog laws, resulting, for example, on a complaint of biting another animal or person. Additionally, we hold animals whose owner has died, has been arrested, hospitalized, evicted, been the victim of a disaster, such as fire, or has sought haven from domestic violence.Pretty good organization, it looks like. Do you have an experience with a place like this one? Please bring it to my attention. I'd like to know more about them. All of them.And, of course, more about you.PS: They also take in dogs that need to be quarantine. And good for them. And good for dogs. So good for you. And us. Me. Etc. [...]