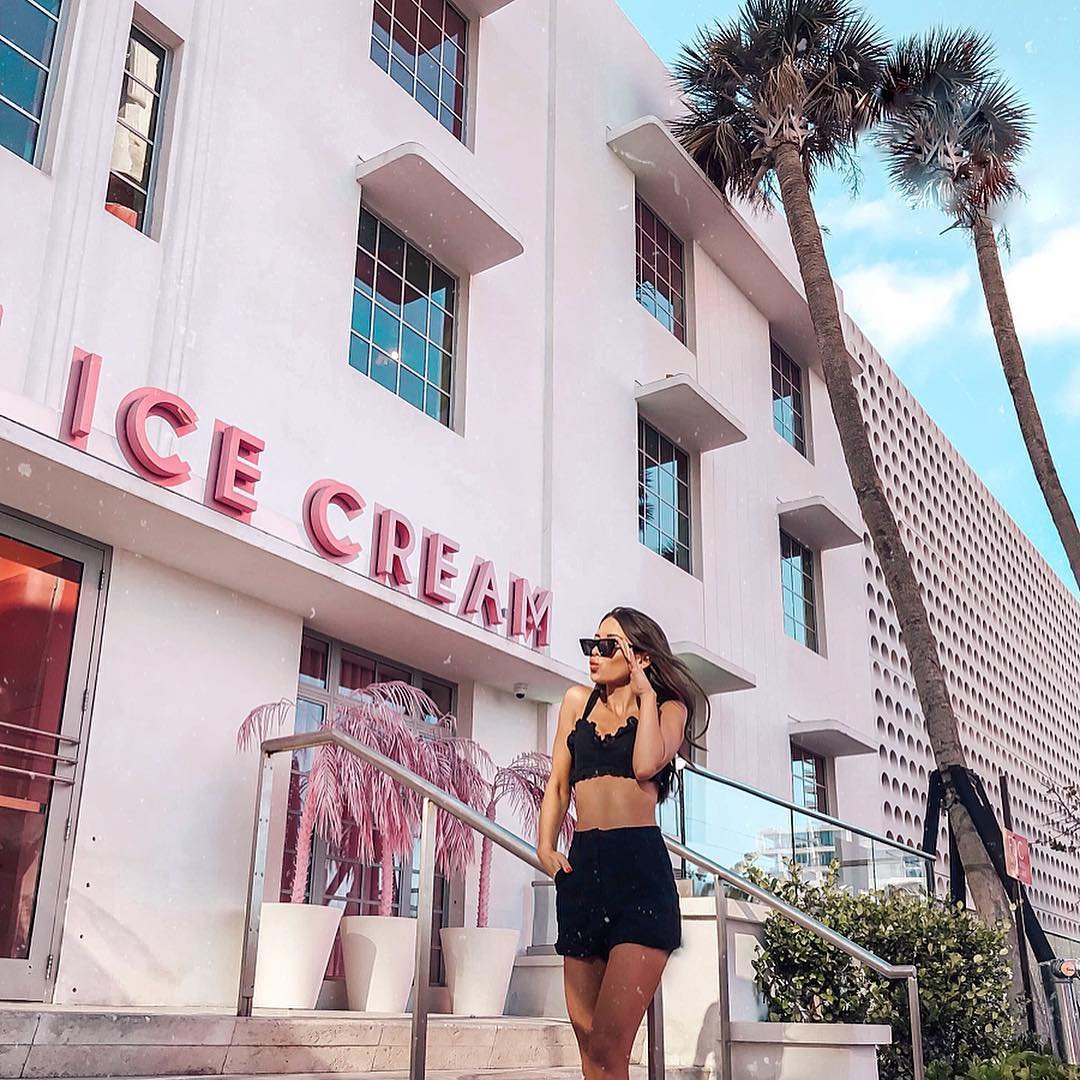 Gerald R. Ford was the 38th President of the United States, and when he died last December 26th, politicians from both parties lauded the legacy left by the man who elected to Congress from the State of Michigan, but not to the presidency nor the vice presidency. For that, and for his pardoning of former President Richard Nixon (for which he was eventually awarded the John F. Kennedy Profiles in Courage Award), he will likely always be best known.

Ford, like all Presidents, amassed volumes of “stuff” during his term of office – even though he spent less time in the White House than many others. What happens to all that stuff? I mean, I knew it was collected, catalogued and filed away – but I didn’t know exactly what that meant. I had heard other Presidential Libraries – but, so what?

After President Ford died, I started researching some of these Presidential Libraries. I discovered that volumes upon volumes of paper, from the most important documents like schedules and plans, to the most minor, like casual notes jotted on a napkin or scrap of paper, are collected, eventually winding up in the respective President’s library.

Added to this, of course, are the additional documents and details of a life of public service from before and after the time in the White House. This is a pretty impressive amount of information, and an incredible peek into the life of a public official. While some of the information is not available to the public, or has parts of which have been redacted, it collected together, and found in a Presidential Library.

The Ford Museum, which opened in September 1981, has permanent exhibits that allow visitors to review political history, as well as providing a look into the life of a President, and the personal things that he held dear: his wife, family, and love of sports. It’s a personal and emotional look at the responsibilities and privileges of democratic citizenship.

Special events at the museum include naturalization ceremonies for new citizens, community festivities (including fireworks) on Independence Day, and a variety of other celebrations.

The Ford Presidential Library houses documents and audio-visual materials that follow Ford’s life, career, and presidency. The Library, administered by the National Archives, was dedicated in April 1981. At the Library you’ll find archival materials on both domestic issues and foreign relations during the Cold War era. To give you an idea about the in-depth nature of what’s collected, the Library’s current holdings include over 22 million pages of memos, letters, meeting notes, reports, and other historical documents, and over 325,000 still photographs. Then there’s the AV material!

History and politics have always held a special fascination for me. I can’t believe that I have some how missed, or neglected, to visit any of the Presidential Libraries. I’m putting that on my ever-expanding list of things to do.