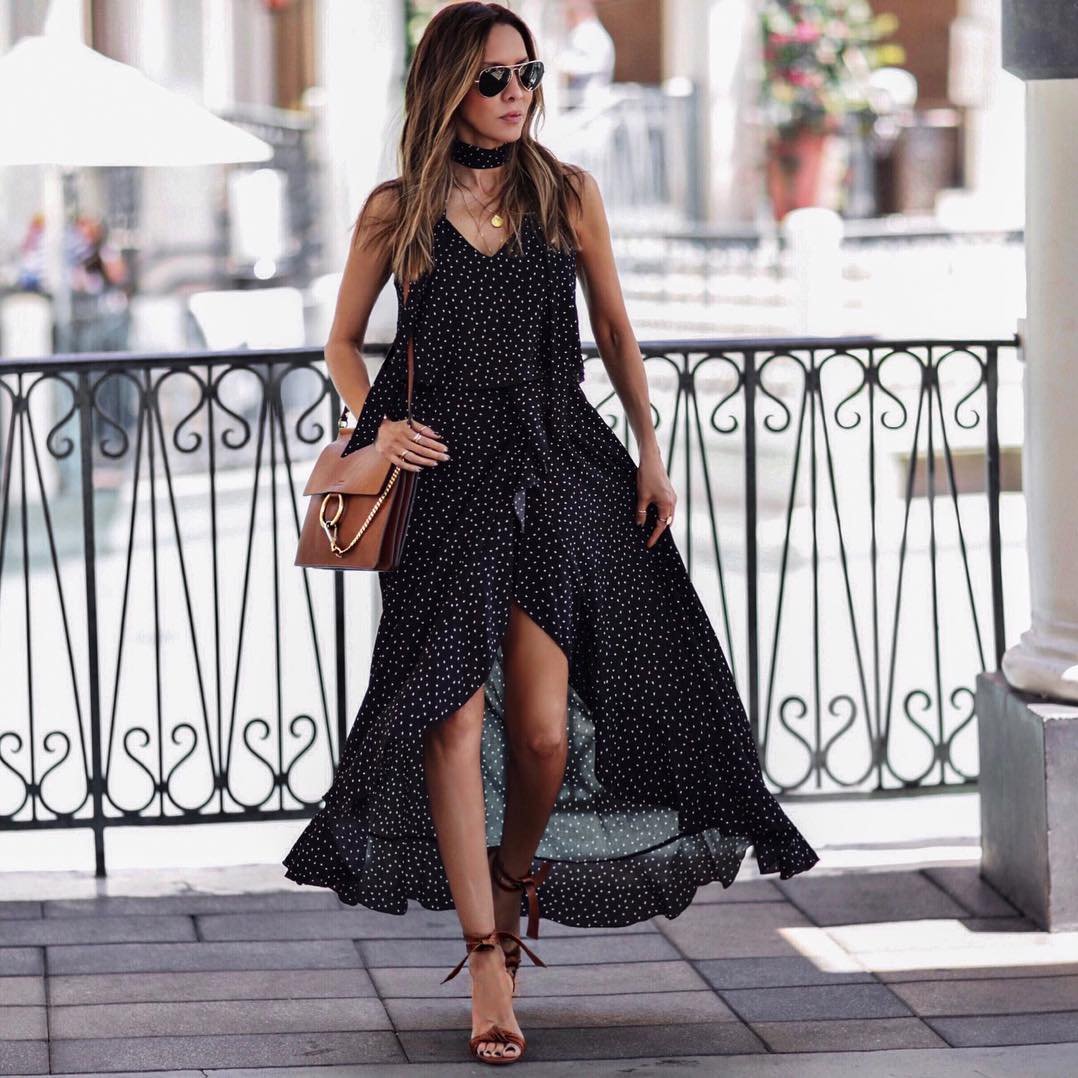 THOSE who dare to insult George Clooney’s latest squeeze, Sarah Larson, run the risk of being investigated by the Oscar-winning hunk.

Clooney tells next week’s New Yorker he had his police-officer driver launch a probe of a mysterious caller who phoned him at home, urging him to dump Larson - a message that didn’t sit well with the former Vegas cocktail waitress.

On the voice mail, which Clooney plays to the mag’s Ian Parker in front of Larson for the first time, a calm, middle-age male voice is heard saying: “Dude, your friends asked me to give you a message: Dump the bitch before you’re sorry!”

‘”Before you’re sorry’?” a surprised Larson parrots, before launching into a diatribe about how she’s been raked over the coals in endless gossip over her relationship with Clooney. “They say that I’m a stripper. There’s a ton of stuff about that. I’ve never been a stripper. You know, just because I’m from Las Vegas, I must be a stripper. Because I’m a cocktail server, that means I’m an escort.”

Clooney, who discounts the possibility one of his pals played a joke on him - “It’s not a prank - none of my friends would do that” - called in the fuzz. With the help of his rent-a-cop chauffeur, he had the caller’s number traced to a pre-paid cellphone, then tried to find out if the suspect had paid by credit card to pin him down. But the investigation apparently dead-ended.

Larson, who’s young enough to be Clooney’s daughter, has had a colorful past. Aside from working as a scantily clad cocktail waitress at the Palm Hotel’s Moon nightclub in Vegas, she won a “Fear Factor” contest after consuming a scorpion. And as the Daily Mail of London reported last year, the leggy brunette posed provocatively with a sexy female pal during a 2005 trip to Amsterdam in which she worked as a promotional model.

Larson met Clooney at the “Ocean’s Thirteen” premiere party at The Palms. Last year, the lovebirds were injured in a motorcycle mishap in which their bike collided with a car on a narrow road in Weehawken, N.J. He fractured a rib and she broke her foot. Clooney has been a nonstop dating machine since his childless, four-year marriage to Talia Balsam ended in 1993 - dating such beauties as Krista Allen, Celine Balitran and Lisa Snowdon.