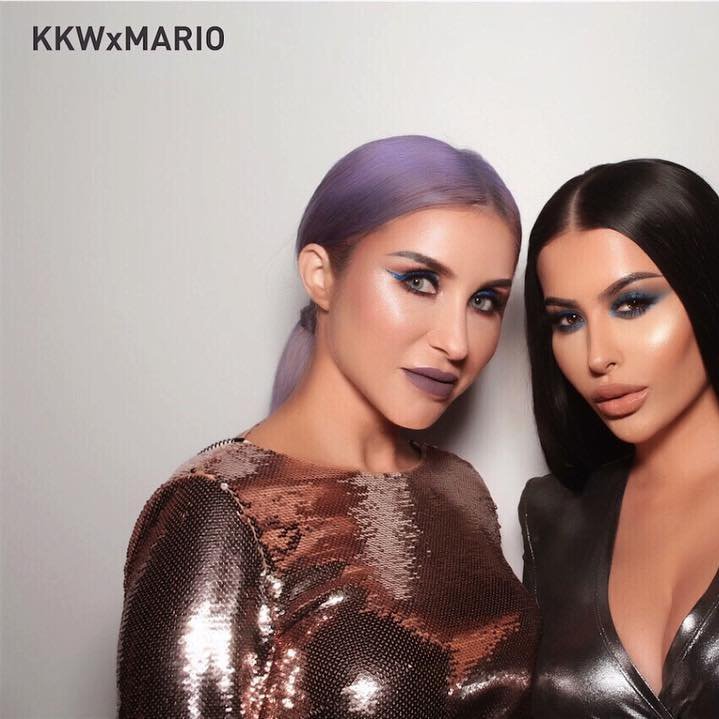 Today’s ‘It’ girl Sienna Miller plays the original ‘It’ girl Edie Sedgwick in the movie** Factory Girl **hitting theaters today. After getting the inside scoop from the film’s costume designer John Dunn, I learned that Sienna’s wardrobe was, not surprisingly, mostly vintage - except a pair of killer **Jimmy Choo **boots.

There is so much going on with fashion week and just breaking stories in general but this one is for a great cause and its absolutely fantastic. Bon Jovi and Kenneth Cole are launching the** “R.S.V.P. to HELP”** online auction to raise money for charity.

Fall 2007 Fashion Week Notebook | Betsey Johnson OMIRU (read full article)
Has Betsey Johnson grown up? If the answer lies in her Fall 2007 collection, then the answer is a resounding yes! Betsey is known for her **flirty, flamboyant **and oh-so-girly dresses, but this time around, she toned it down—way down—and went the menswear-as-womenswear route. Key pieces seen on her brooding runway included high-waisted shorts, men’s socks worn with loafers and voluminous coats.

Zac Posen has a lot of celebrity friends (is there any other kind?), and judging by their presence in the front rows, they’ll be snapping up his red-carpet ready gowns and sexy little dresses. Evening is Zac’s specialty, but there were plenty of daytime looks as well, but some of those weren’t quite as spot-on.