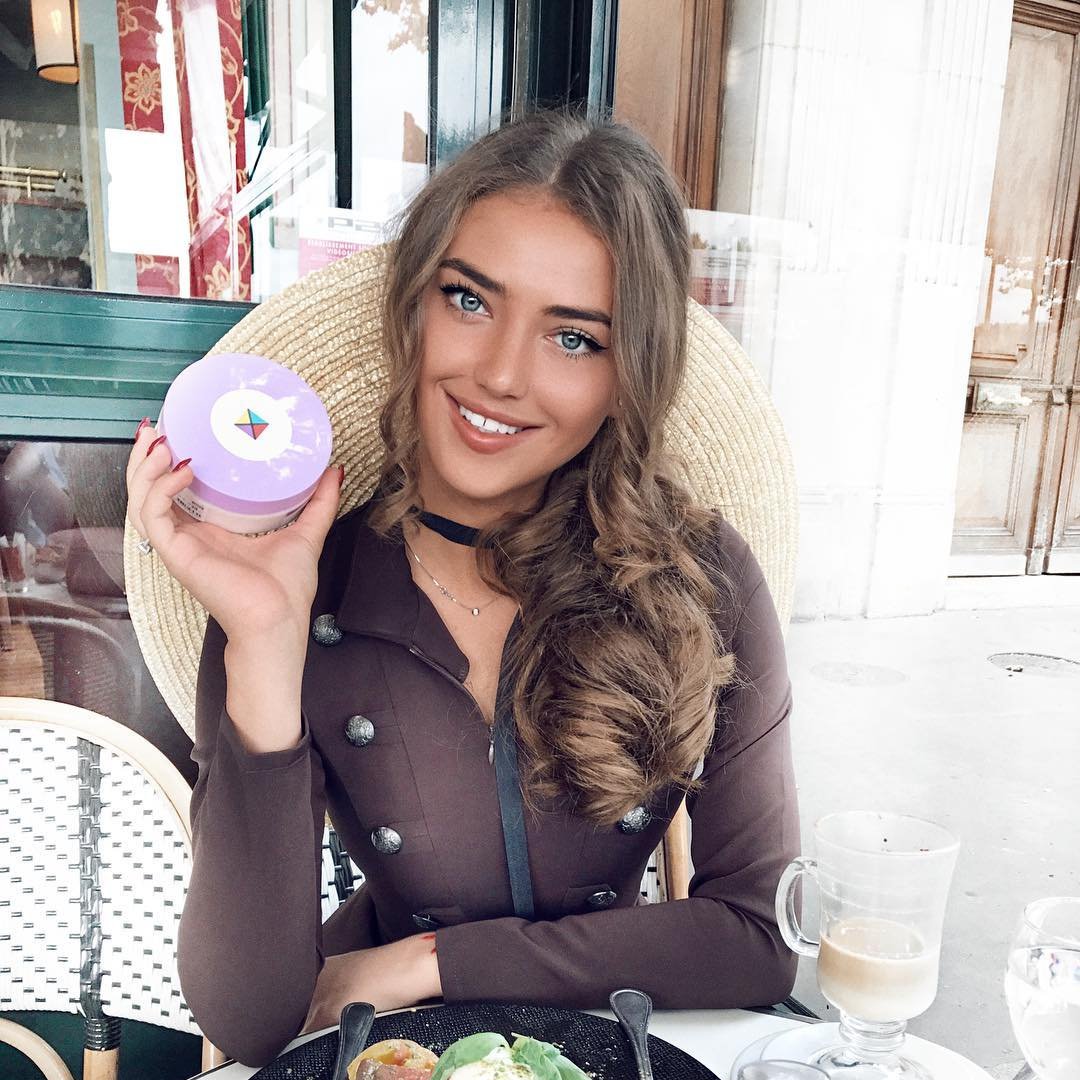 In a press release posted on their website yesterday, the Food and Drug Administration (FDA) announced a pending proposal that would require restaurants to post calorie counts on their menus, and they're looking for public comment on their idea.

If you've ever tried eating out while on a diet, you know how hard it can be to make a healthy choice at your favorite restaurant. Often, the waiter doesn't know how many calories are in the dish you want, and unless you feel like checking the restaurant's website before you head out for the night, or checking while you're deciding what to order, you won't know how badly you're ruining your diet until your next weigh-in.

The proposal would also require calorie and nutrition labeling at vending machines.

In the press release, Department of Health and Human Services Secretary Kathleen Sebelius explained the FDA's decision to move forward with the proposals like this:

“These proposals will ensure that consumers have more information when they make their own food choices. Giving consumers clear nutritional information makes it easier for them to choose healthier options that can help fight obesity and make us all healthier.”

To read the entire press release, or to comment on the proposal, visit the FDA website... and leave a comment here, too! I'd love to hear what you think of this proposal! I personally think it's a great idea. The more we know about the food we eat, the better off we'll be... and I don't think it will be too expensive for restaurants to implement.