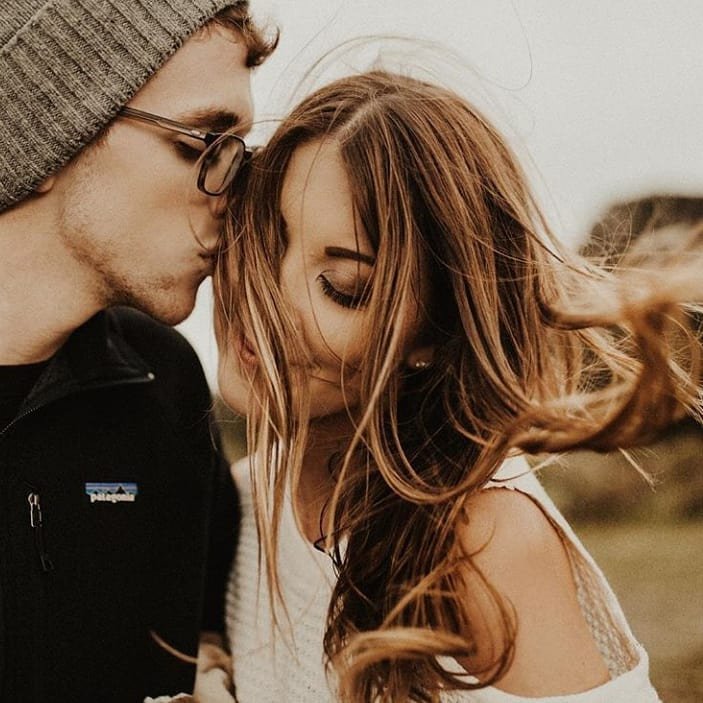 Fantastic Four: Rise of the Silver Surfer earned $57 million over the weekend dropping Ocean’s 13 to second place at the box office, but barely managed to squeak by its predecessor’s $56.1 million opening two years ago. The dark horse comedy Knocked Up stayed steady in third while last week’s other wide release, Nancy Drew, came in seventh earning a meager $7.1 million.

Industry analysts are still puzzled why recent blockbusters aren’t holding their audiences. Chris Aronson, senior vice president for distribution at 20th Century Fox, doesn’t know either, but he seems to have the solution. With plans like this, Fantastic Four should be sitting pretty for the next few weeks… or will it? Chris says,

“A lot of the superhero comic-book movies are sort of geared toward being darker and edgier. We think Fantastic Four is a more family friendly group of superheroes. We wanted to make sure to cast a wide net and go after the family audience, and it worked.”

Next week, Fox releases the PG-13 version of the Die Hard sequel Live Free or Die Hard. Chris Aronson is expected to use the same quote replacing “superhero comic-book movies” with “action adventure sequels” and “pissing off movie-goers” with “clever marketing strategy”.