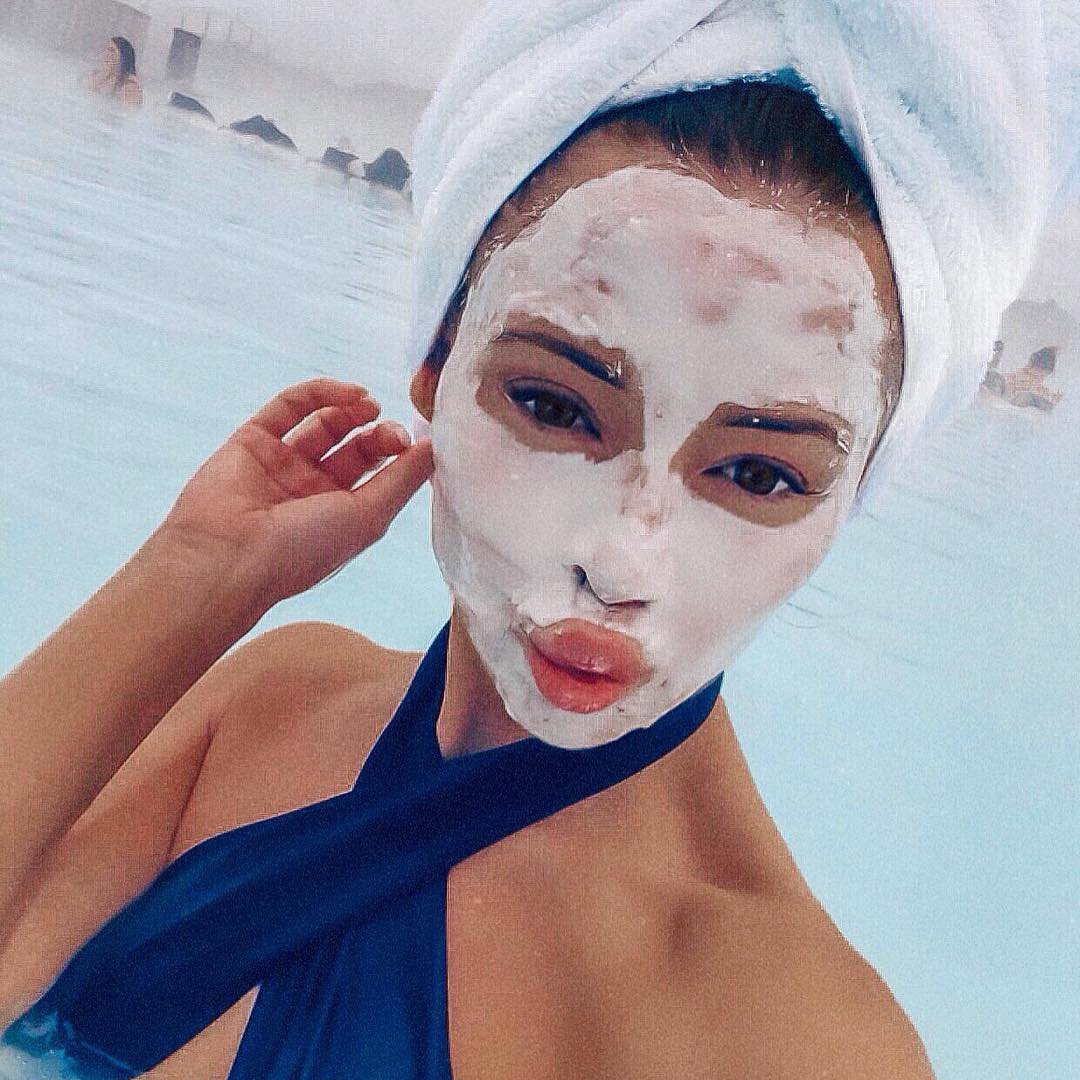 It might seem unfair but it’s very rare that a woman is the first to achieve a certain greatness. It’s been a fact of history that really until the latter half of the 20th century we played second fiddle to men, being homemakers and baby machines. Still there always has to be a first for women in many fields of human achievement and endeavor and here are 12 of them.

Although women had been care givers in all sorts of capacity over the centuries the first recognised female doctor was Elizabeth Blackwell (1821-1910). Born in the UK, Elizabeth graduated Med School in 1849 at Geneva Medical College New York. She practised in both the USA and UK. In 1869, she was co-founder with Florence Nightingale of the Women’s Medical College.

This must be one of the most fantastic firsts for women as the in the early 1960’s we were still fighting the women’s lib war. Valentina Tereshkova piloted Vostok 6 on 06/16/1963. She was also the 1st civilian in space although she was honorarily inducted into the USSR's Air Force.

Janet Gaynor was the first recipient of the coveted Academy Award for Best Actress in 1929. She was presented the award for her roles in 3 films – Seventh Heaven, Street Angel and Sunrise.

On May 16, 1975, Junko Tabei from Japan was the first woman to stand on the summit of the world’s tallest mountain.

Although there have been female heads of state prior to this, I think Benazir Bhutto’s fame as the first Female Head of a Muslim State is a pretty amazing first for women. Bhutto was Prime Minister of Pakistan between 1988 and 1990 and then again between 1993 and 1996.

Ok, so not the most notable of firsts for womankind but still an achievement. Jo Stafford was the first woman to have a solo number one single in the UK charts in 1953. But on the Billboard Chart it wasn’t until 1960 that Connie Francis took Everybody’s Somebody’s Fool to number one.

Although there have been female priests in other Christian denominations for a long time it wasn’t until 1994 that the Anglican Church finally decided to allow women to become vicars. As the very first ceremony involved the ordination of 32 women there’s no specific claim to be the first female priest in the Church of England because the ordaining bishop decided to run things alphabetically. Angela Berners-Wilson just happened to be top of the list.

9. 1st Woman to Sail Solo around the World

Krystyna Chojnowska- Liskiewicz completed an amazing first for women when she circumnavigated the globe, alone. She started her journey in the Canary Islands on February 28, 1976 and completed it there 401 days later, on April 2, 1978

It was in 1926 that Gertrude Ederle took 14 hours and 30 minutes to swim the 21 miles between Dover, England and Calais, France.

Of course I couldn’t let a list like this go by without mentioning Margaret Thatcher. There have been plenty of female head of states all over the world but Maggie became the UK’s first when she was elected Prime Minister in 1979.

Not only was it of course a woman that gave birth but the first test tube baby was a girl. Louise Brown was born July 25, 1978 in Manchester, England.

That’s my list of fantastic firsts for women. I’m wondering if there is anything else left for us still to do?